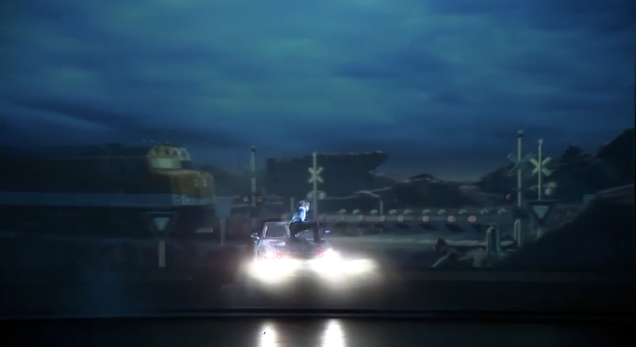 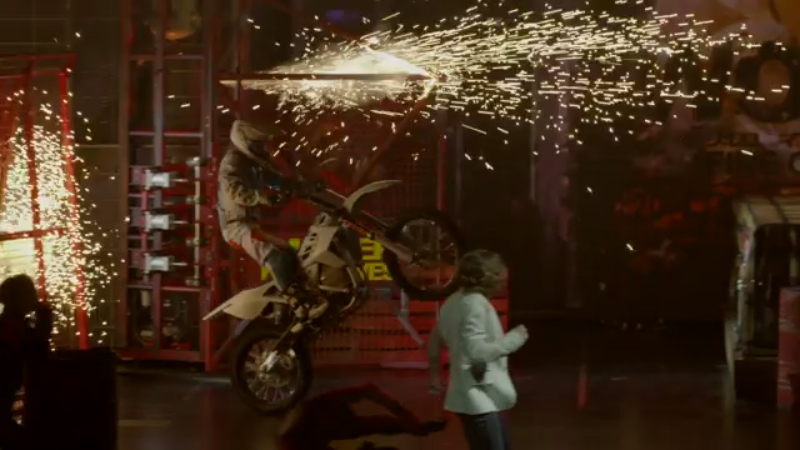 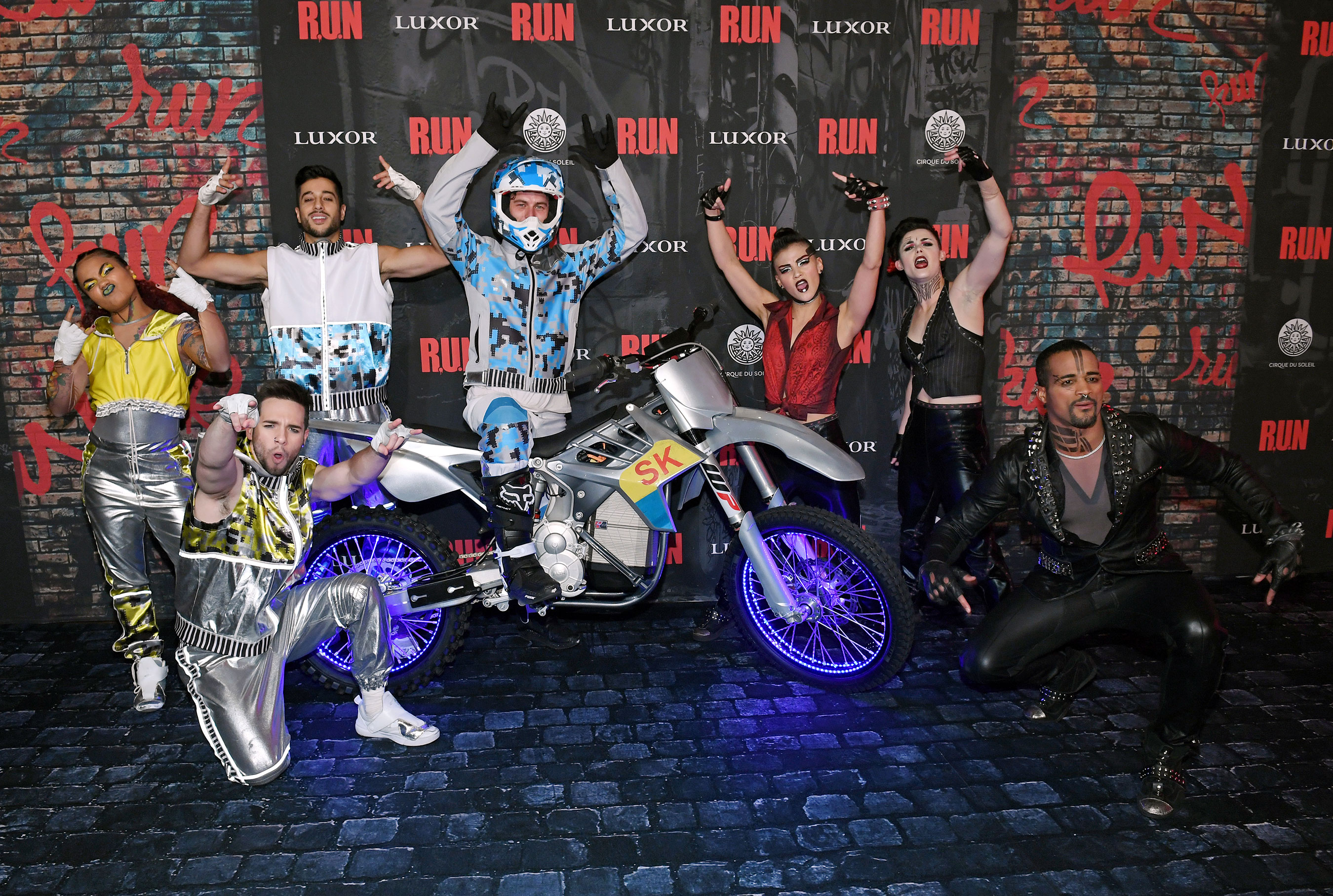 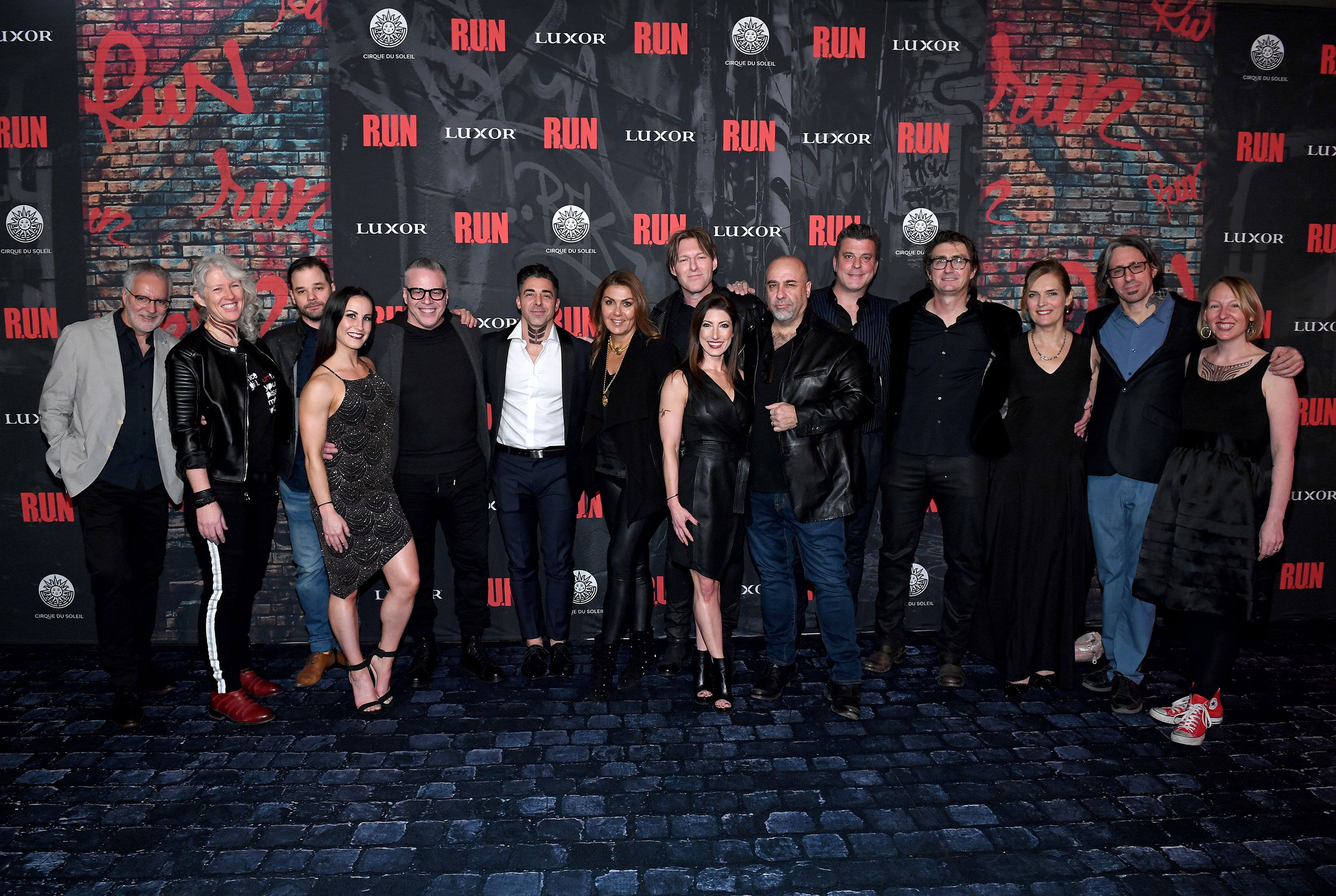 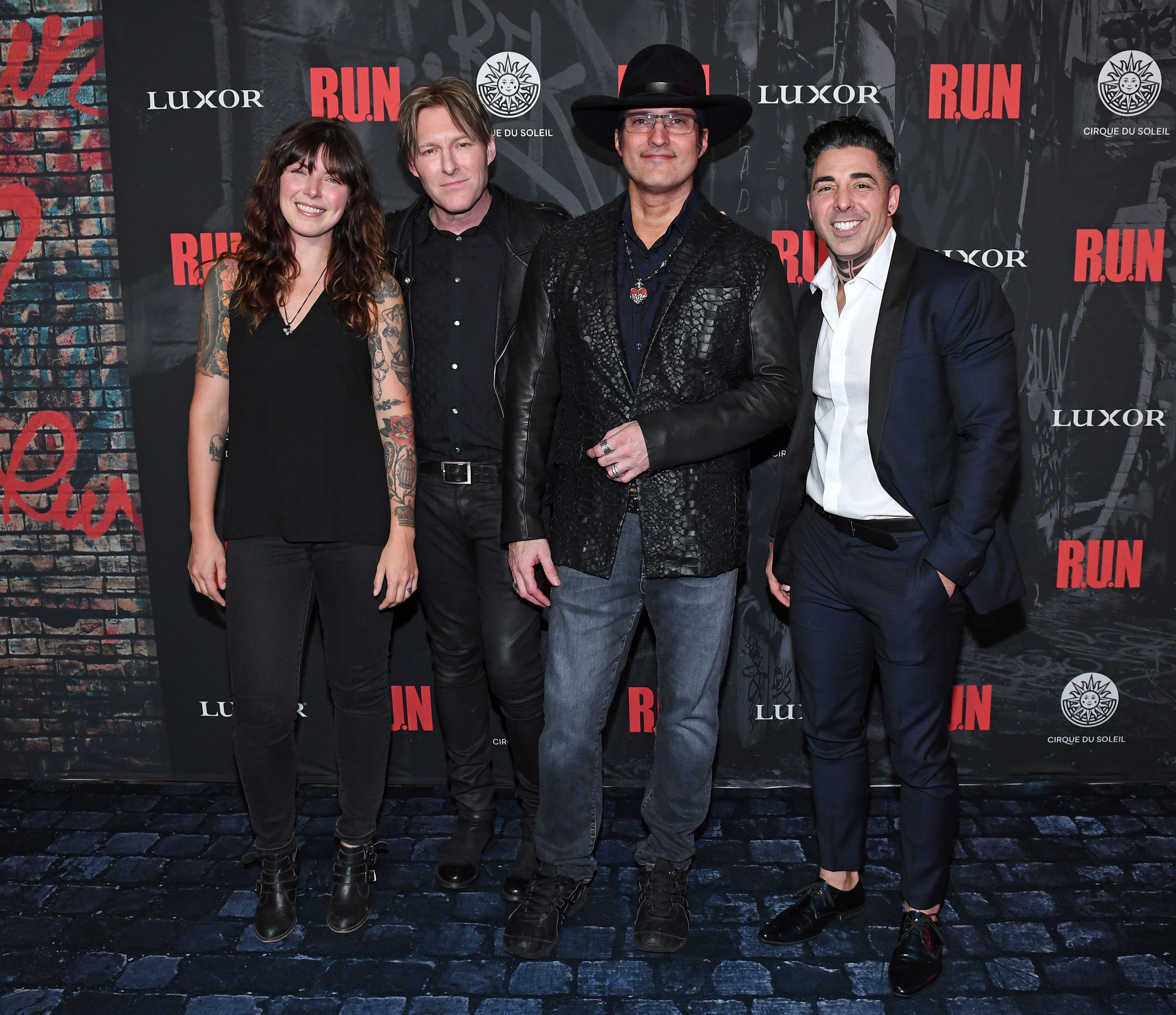 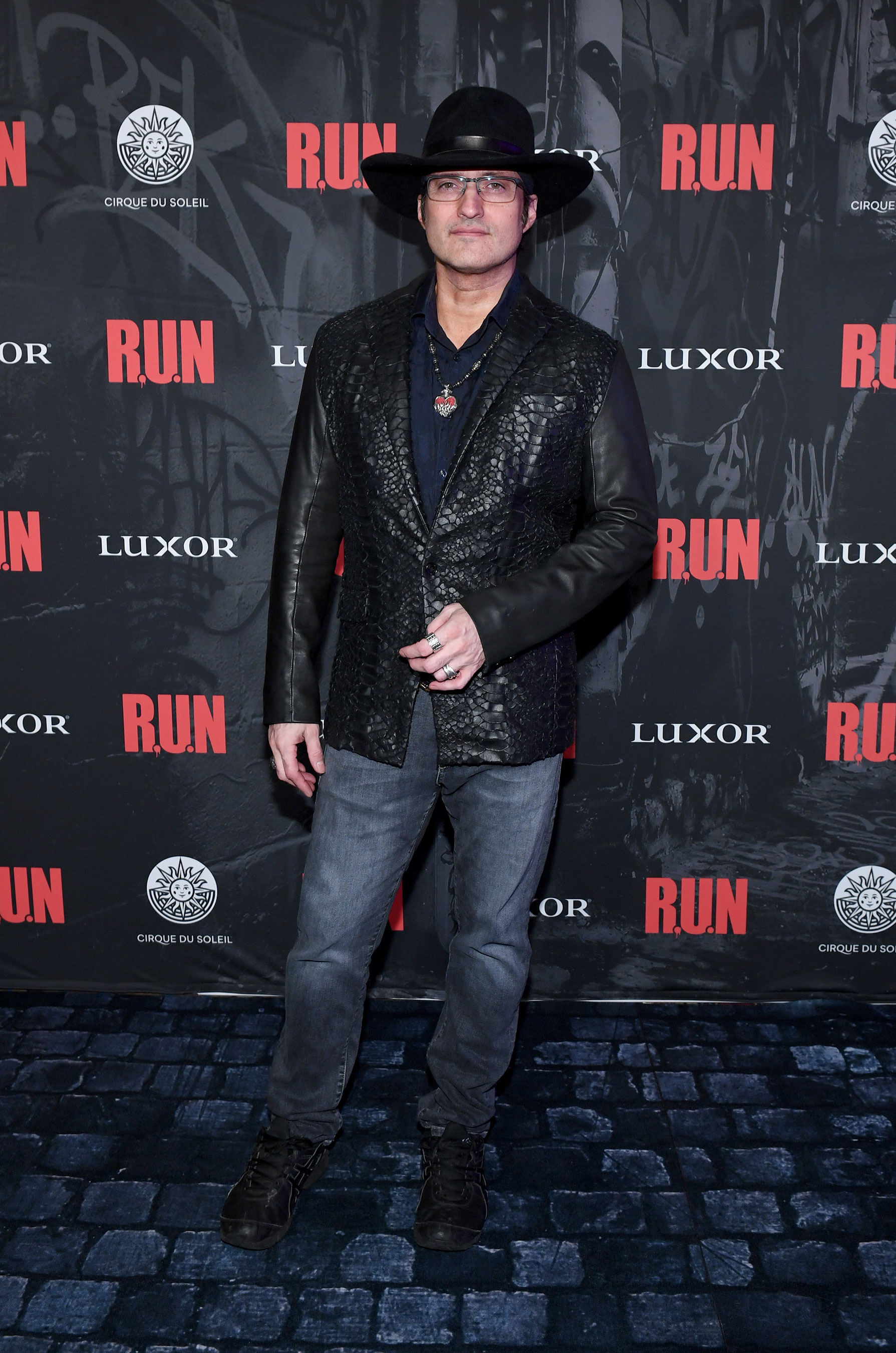 Following the show's final chapter "Til Death," guests made their way to a private after-party inside the R.U.N Theater lobby, where Tyler Bates performed live with Eivør for an exclusive concert to celebrate the premiere.

R.U.N performs in the R.U.N Theater at Luxor Wednesday through Sunday at 7 p.m. and 9:30 p.m. Tickets start at $69 plus tax and applicable fees and can be purchased by visiting RUNLASVEGAS.com, by calling 855.706.5433, or in-person at the R.U.N Theater box office.

About LuxorOne of the most iconic hotels on The Strip, the Luxor pyramid invites curiosity while the inside rewards visitors with equal parts excitement and intrigue. The resort features a wide variety of entertainment including R.U.N, the first live-action thriller produced by Cirque du Soleil, Blue Man Group, the hilarious comedy of Carrot Top, the provocative adult revue FANTASY and the ultimate competition gaming and entertainment venue HyperX Esports Arena. Combined with the 120,000-square-foot gaming area and eclectic restaurants, Luxor is an unparalleled travel destination. Luxor is owned by MGM Resorts International (NYSE: MGM). For more information and reservations, visit luxor.com, call toll free at (877) 386-4658 or find us on Facebook and Twitter.

Michael Jackson ONE by Cirque du Soleil Celebrates the King of...

The Beatles™ LOVE™ By Cirque Du Soleil Welcomed Back To The...