"It's an elegant bourbon with lots of depth and cascading flavors," said Michter's President Joseph J. Magliocco. Older barrels in Michter's rickhouses receive extra attention from the production team. "We have a protocol whereby our Master Distiller Dan McKee and I taste our most mature lots of whiskey more frequently to determine peak quality," stated Wilson.

Jim Murray's Whisky Bible 2020 recently named the 2018 release of Michter's 20 Year Bourbon as the winner of its 16-20 year old bourbon category. "By paying such careful attention to maturation, we wind up with 20 year plus barrels that can be really special and complex without being overly woody," added McKee.

Michter's has a rich and long legacy of offering traditional American whiskeys of uncompromising quality. With each of its limited production offerings aged to its peak maturity, Michter's highly acclaimed portfolio includes bourbon, rye, and American whiskey. 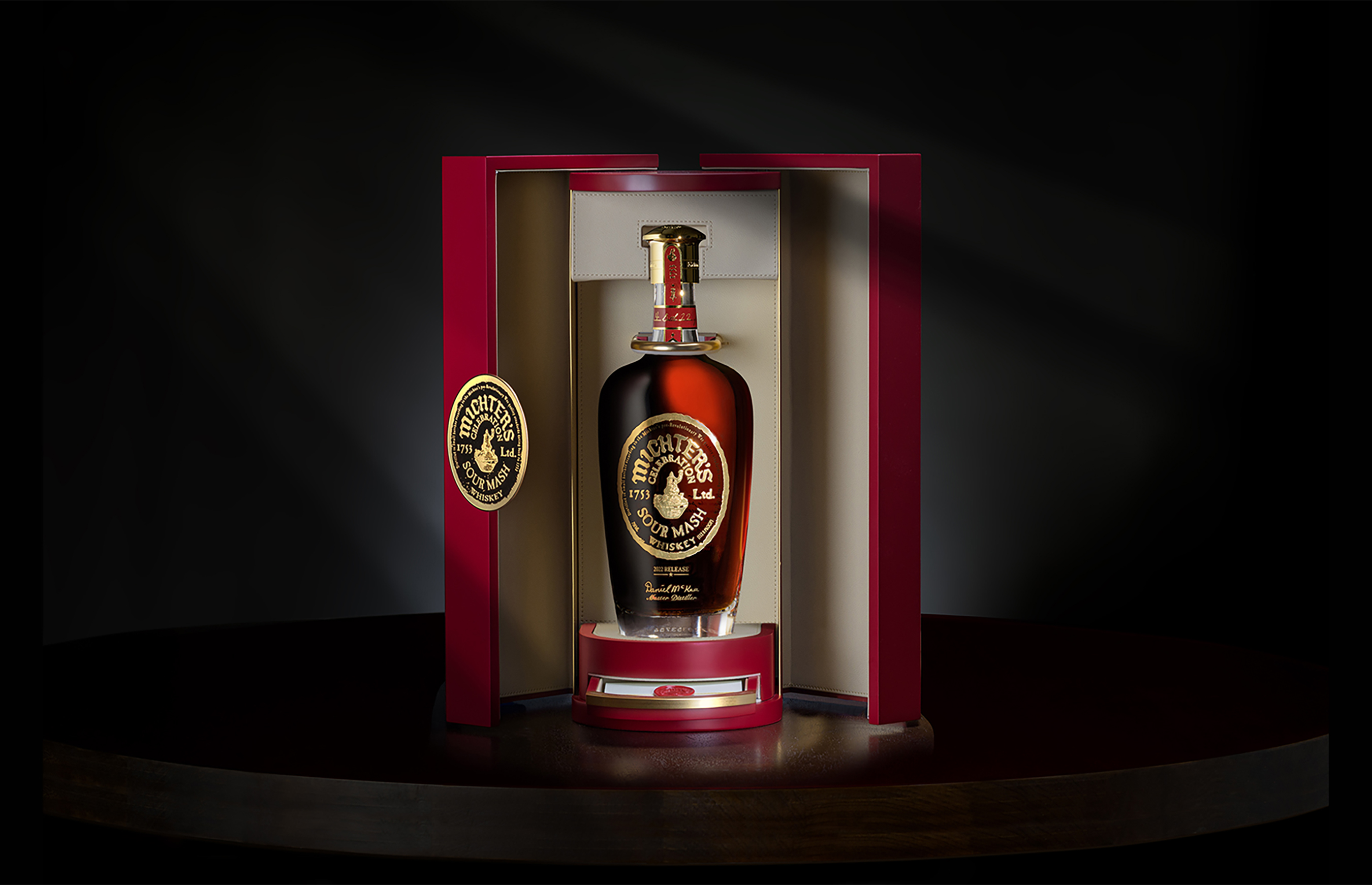