MONTREAL, June 26, 2012 /PRNewswire/ - The success of Michael Jackson The Immortal World Tour continues with Cirque du Soleil announcing the production reached a milestone by selling 1.5 million tickets for the current North American Tour and the first leg of the European tour, which starts at London's O2 Arena in October. Additionally, THE IMMORTAL World Tour is consistently ranked in the top two touring shows in North America, according to Pollstar, the leading trade publication for the worldwide concert industry.

"We are thrilled by the enthusiastic response from audiences who have experienced THE IMMORTAL Tour thus far and look forward to expanding the show's success around the world," stated Finn Taylor, Cirque du Soleil Senior Vice President for Touring Shows.

THE IMMORTAL World Tour takes place in a fantastical realm where we discover Michael's inspiration and the wellspring of his creativity. The secrets of Michael's inner world are unlocked—his love of music and dance, fairy tale and magic, and the fragile beauty of nature.

The underpinnings of THE IMMORTAL World Tour are Michael Jackson's powerful, inspirational music and lyrics—the driving force behind the show—brought to life with extraordinary power and breathless intensity. Through unforgettable performances, the show underscores Michael's global messages of love, peace and unity. 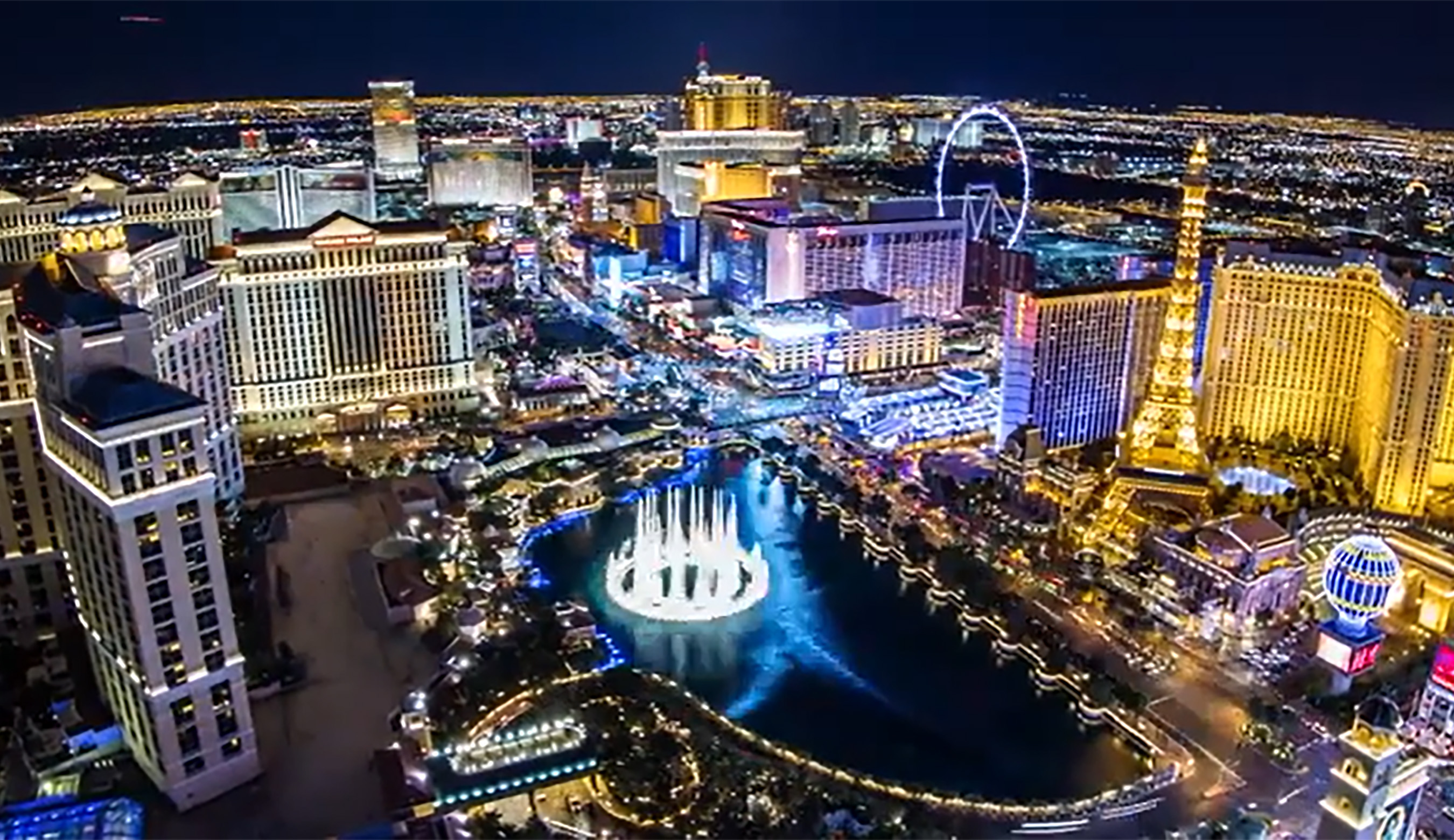 THE YEAR OF CIRQUE DU SOLEIL: CELEBRATING 30 YEARS OF WONDER AND AMAZEMENT IN LAS VEGAS