SEOUL and TURIN, Italy, Sept. 14, 2018 /PRNewswire/ -- The City of Turin, Slow Food, and the Region of Piedmont in collaboration with MIPAAF (Italy's Ministry for Agricultural, Food and Forestry Policies) will hold 'Terra Madre Salone del Gusto,' the International Slow Food Festival, along with Slow Food International to offer an experience of temple food, which represents one of health food varieties and the diet of Korean Buddhists when practicing asceticism, from September 22 through 24. 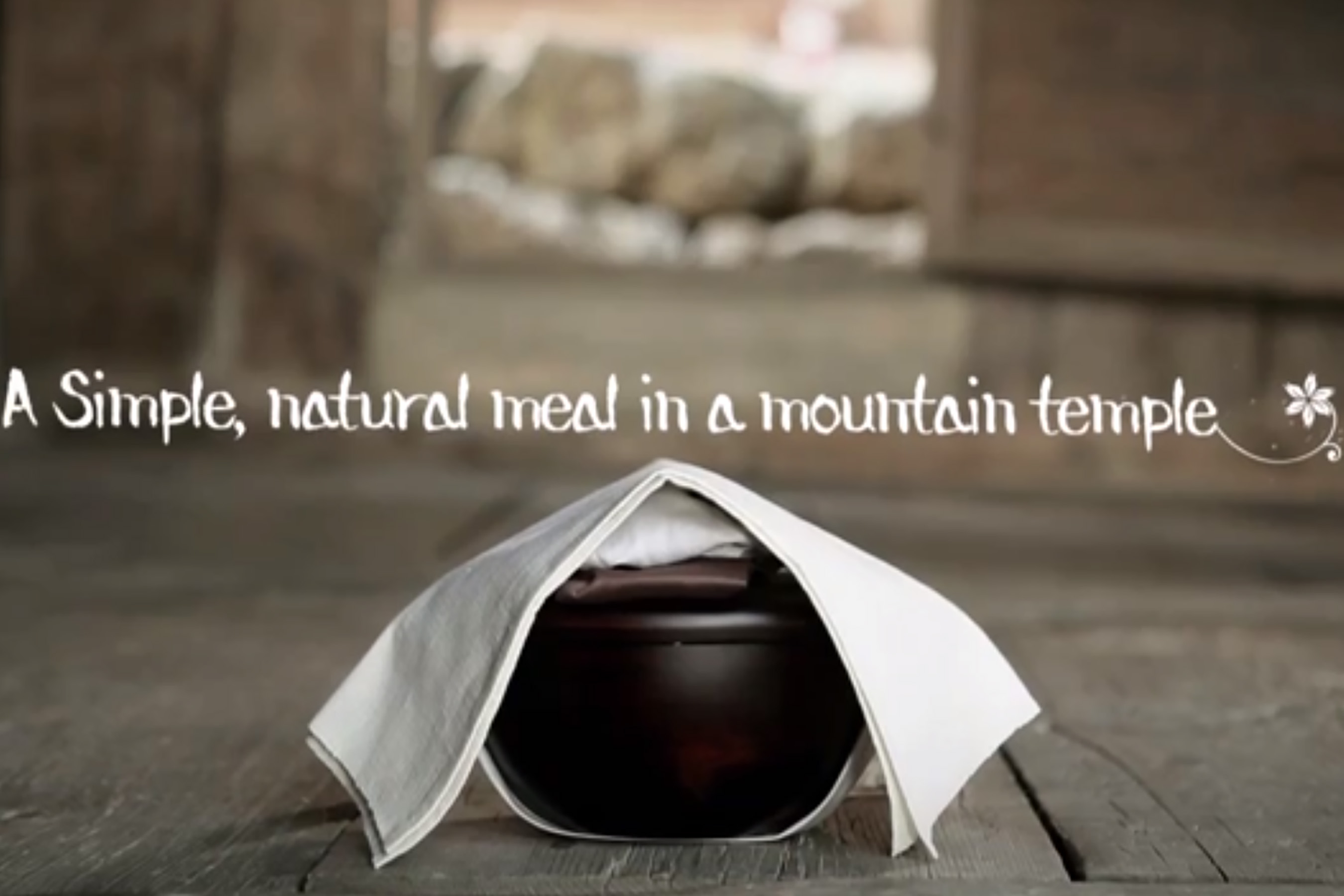 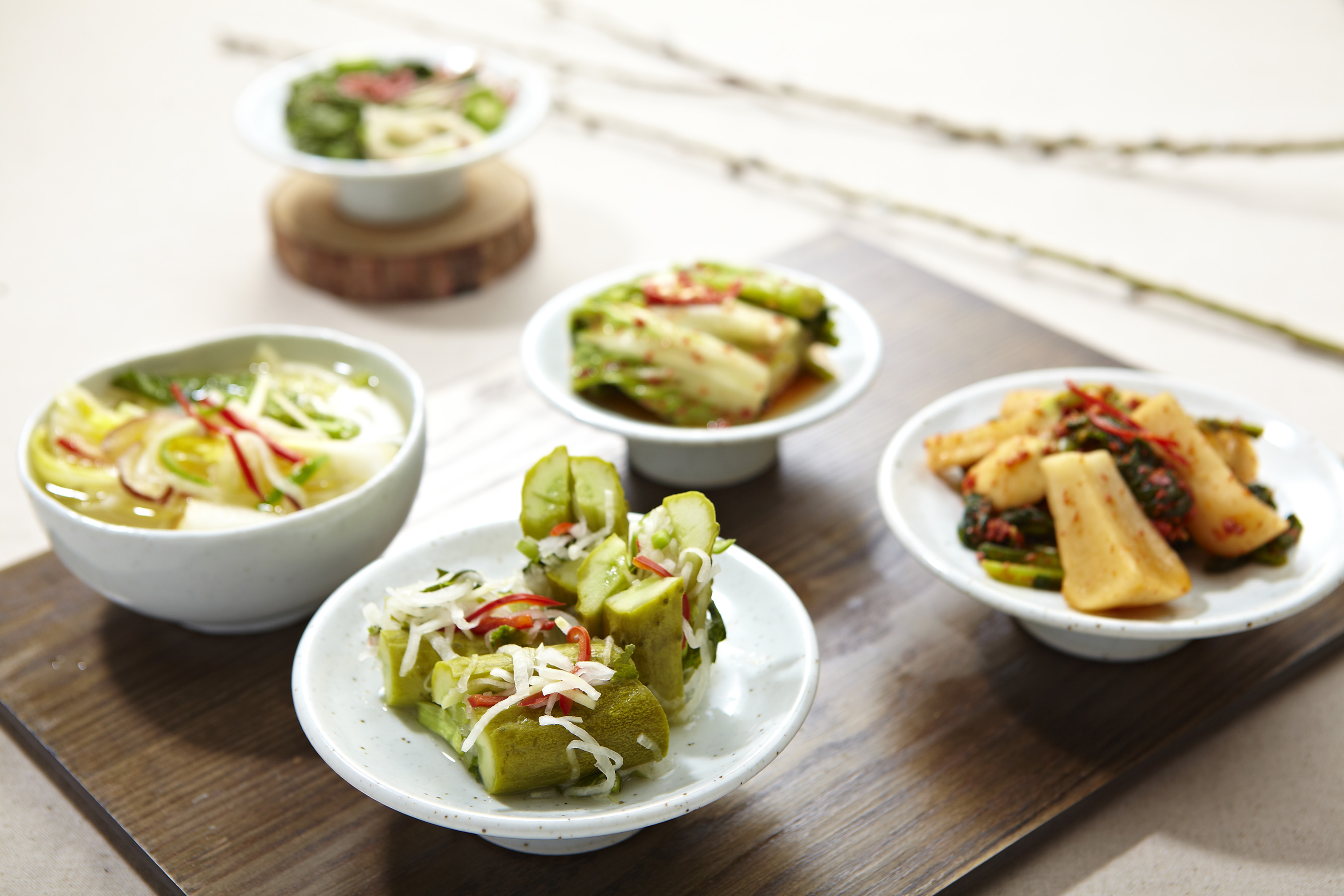 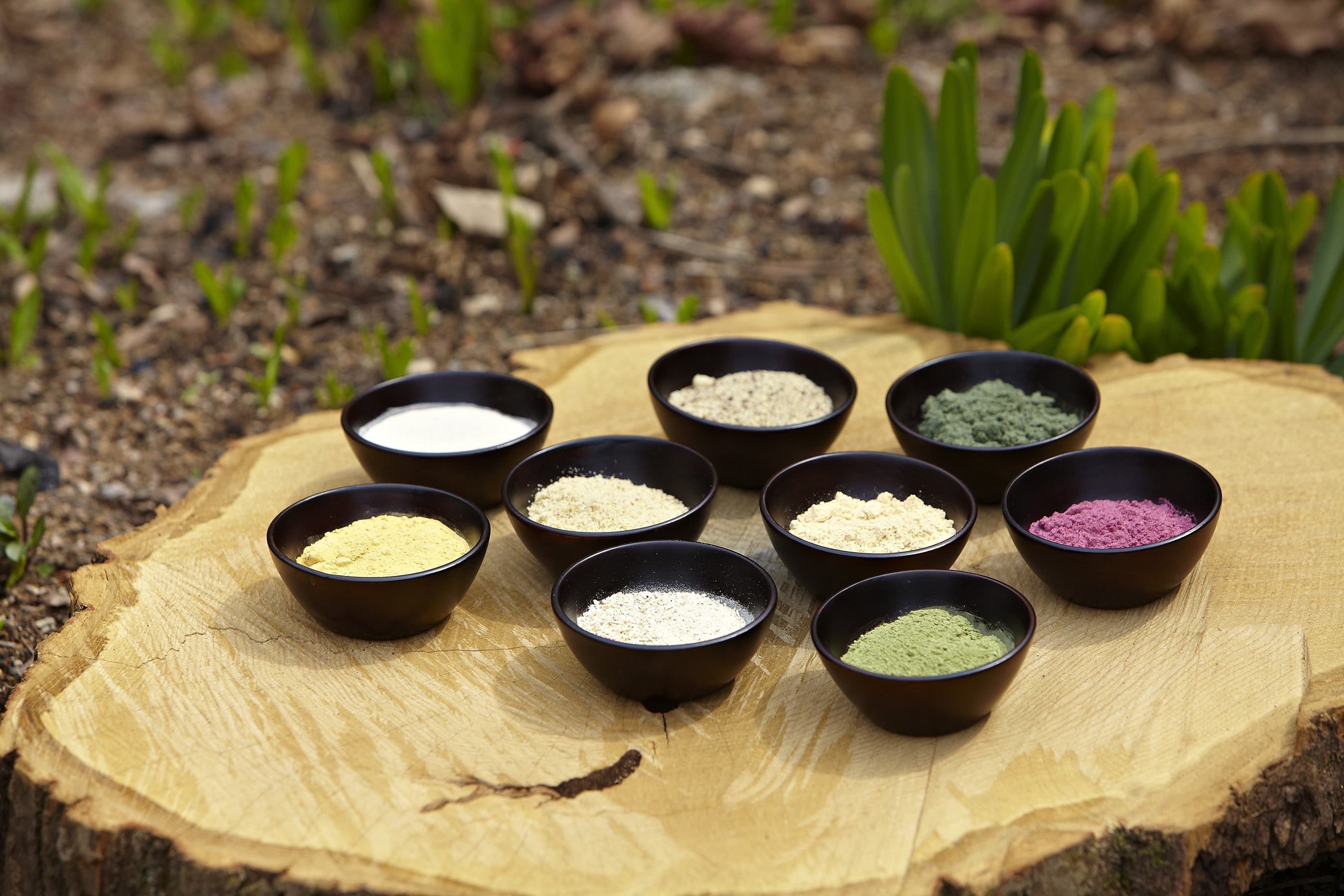 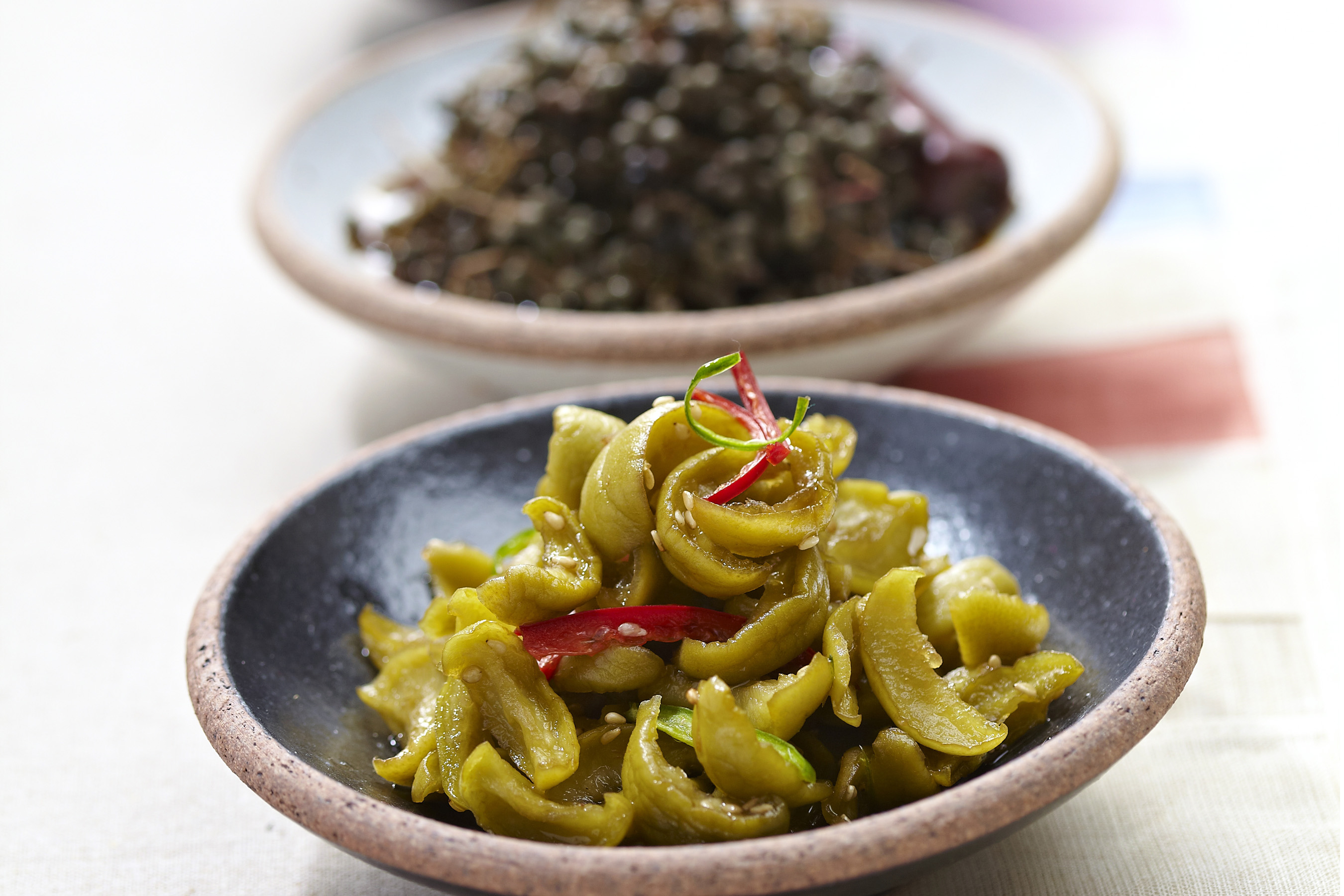 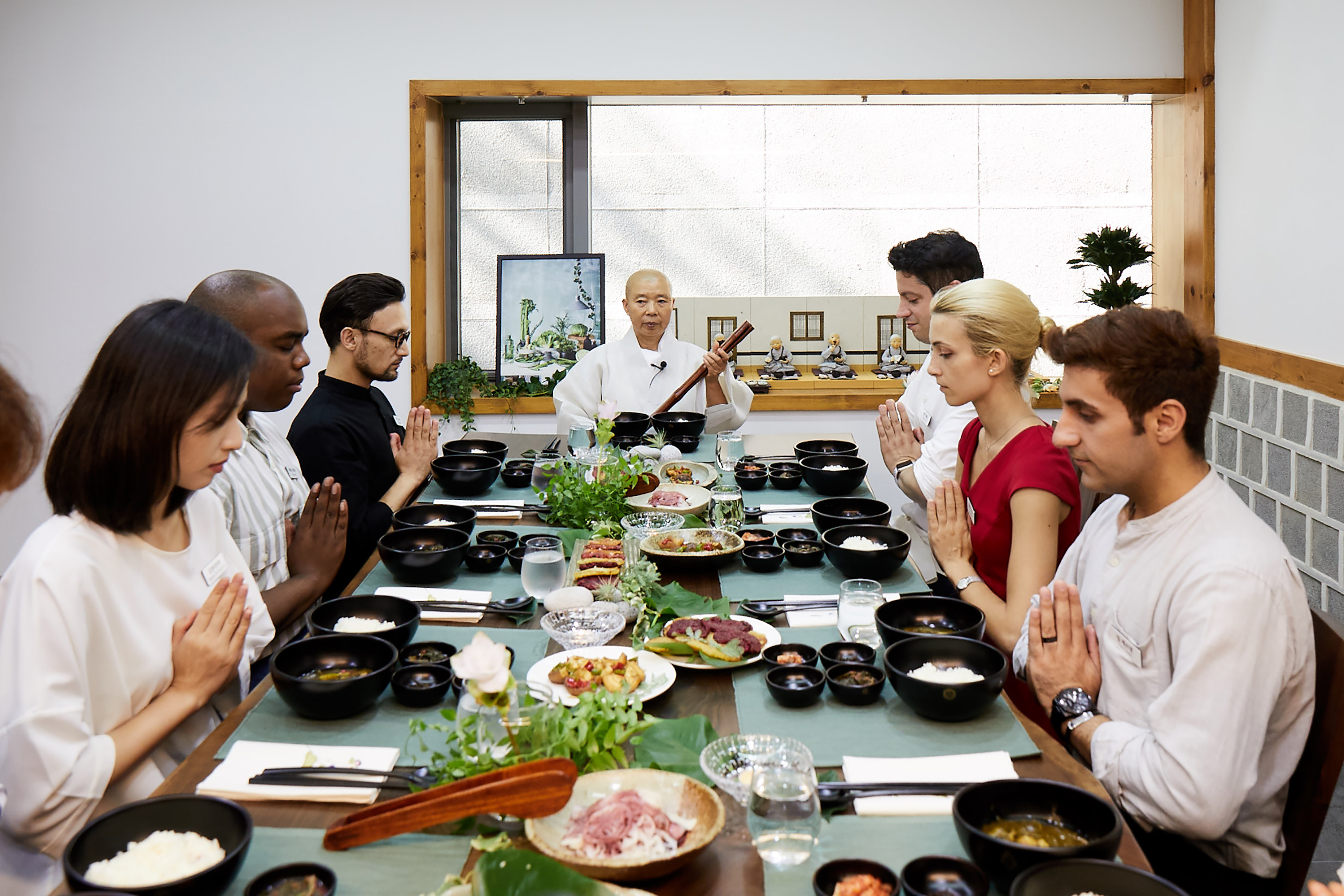 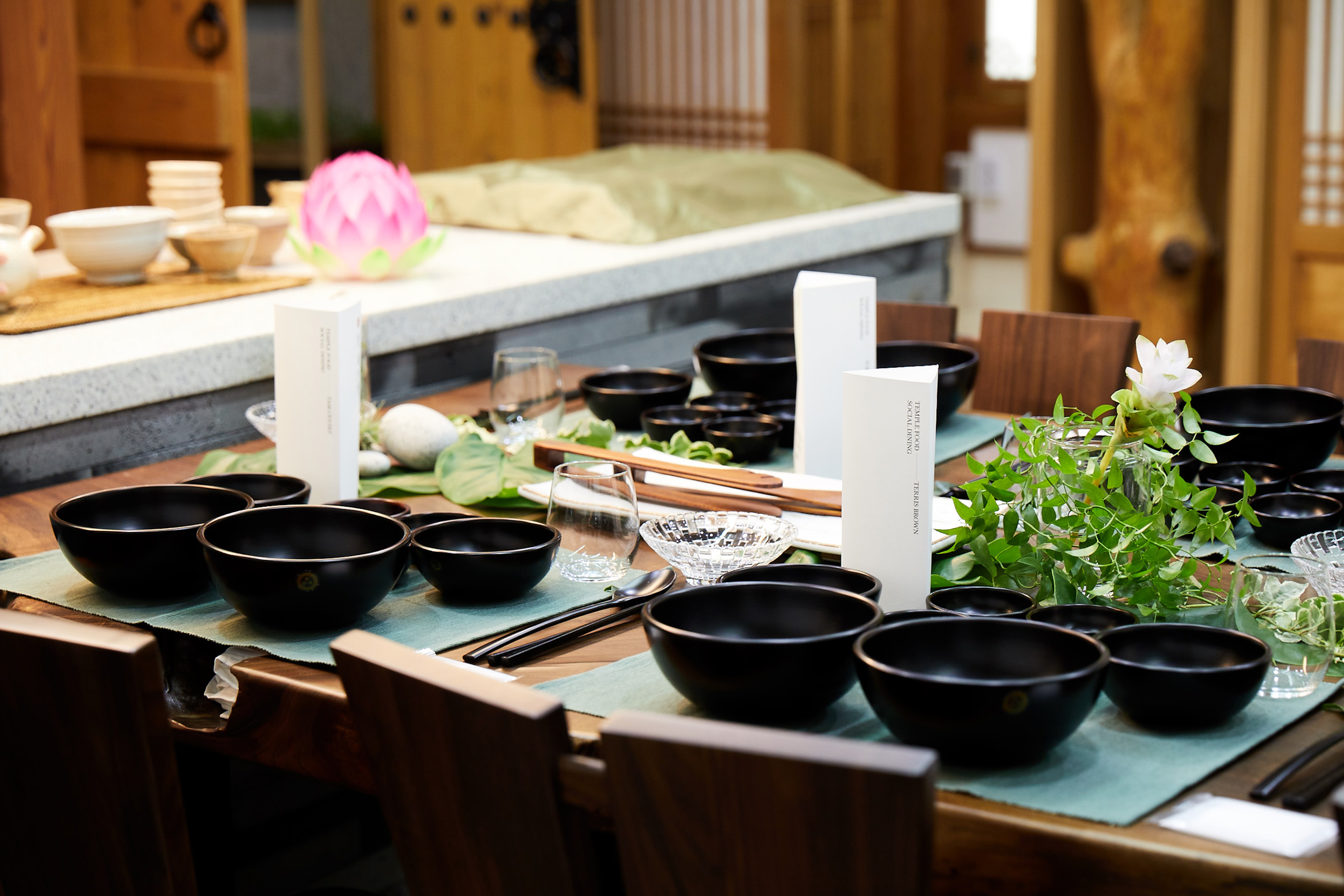 Temple food refers to the diet of the monks at temples that helps the practice of ascetics, characterized, based on Buddha's teachings, by abstinence from specific ingredients such as five pungent vegetables (garlic, scallions, chives, onions and leeks) as well as meat, and instead includes natural food ingredients in season. It is noted for dishes made of preserving food and fermented food, available for consumption over a long period of time, such as kimchi, to feature a sense of wisdom and health.

The three-day Korean temple food taste workshop during the Terra Madre Salone del Gusto will take place every day from 12:00 to 1:30 p.m in Circolo della Stampa – Palazzo Ceriana Mayneri (Corso Stati Uniti, 27, Torino). People can participate in lectures and demonstrations regarding 'Baru Gongyang' provided by Ven. Jeongkwan, an expert on Korean temple food, as well as programs that allow the actual experience of 'Baru Gongyang' which will be open to the first 20 arrivals through advance reservations.

'Baru Gongyang' is a meditative way of eating with gratitude in the Buddhist temple. Take time to consider where the food has come from, be thankful for the nature and people that brought the food to us, and take only the amount that can be consumed. It is an eco-friendly way of eating and at the same time reflects a sense of equality based on community spirit.

The Cultural Corps of Korean Buddhism will introduce temple food, as it has received a great response at Terra Madre Salone del Gusto 2014, as well as the Milan expo 2015. They organized Korean temple food restaurants, 'Baru Gongyang' workshops and conferences. It established strong ties with the University of Gastronomic Sciences by communicating through food.

Ven. Jeongkwan will give a special lecture at the University on September 25 about "Nature, Human and Food". On 26, she will present her signature dish, "Braised shiitake mushrooms in grain syrup and pancakes made with potato and beet." Various dishes of temple food will be served at dinner. Ven. Jeongkwan has been recognized as the mentor to the chefs when featured on Season 3 of the Netflix series 'Chef's Table' with the introduction of temple food.