IRVINE, Calif., June 25, 2015 /PRNewswire/ -- New-vehicle sales are expected to increase 5.8 percent year-over-year to a total of 1.5 million units in June 2015, resulting in an estimated 17.4 million seasonally adjusted annual rate (SAAR), according to Kelley Blue Book www.kbb.com, the only vehicle valuation and information source trusted and relied upon by both consumers and the automotive industry.

"With another month of new-car sales growth in June 2015, the sixteenth in a row, the auto industry continues its incredibly strong momentum.  With a 17.4 million projected SAAR for June, it would mark the third month above 17 million out of the past four months," said Alec Gutierrez, senior analyst for Kelley Blue Book.  "However, heading into the summer months, sales should flatten out at a more sustainable pace."

"Kelley Blue Book anticipates positive numbers from nearly all manufacturers in June 2015, but Fiat Chrysler Automobiles could see the largest year-over-year gains," said Gutierrez.  "The surge in popularity of utility and truck models this year has been beneficial for Fiat Chrysler's Jeep and RAM brands, helping push the manufacturer to its highest U.S. market share since 2007."

Volkswagen Group is another manufacturer poised to report solid growth, thanks to the full model lineup of its redesigned Golf.  The Audi brand also is providing a boost with double-digit growth this year, while the overall luxury market is 7.4 percent higher than last year.

As gas prices remain comparably low to the previous year, June should be another good month for utility and truck segment sales.  Year-to-date, SUV sales are up 11.9 percent, and with new models on the market such as the Honda HR-V, Kelley Blue Book expects even higher totals in June.

On the other hand, non-luxury cars will continue to lose share, with year-to-date sales down 5.2 percent.  While in June the industry should see slightly positive numbers for the compact and mid-size car segments, combined share will drop by nearly a full percentage point.

To discuss this topic, or any other automotive-related information, with a Kelley Blue Book analyst on-camera via the company's on-site studio, please contact a member of the Public Relations team to book an interview.

For more information and news from Kelley Blue Book's KBB.com, visit www.kbb.com/media/, follow us on Twitter at www.twitter.com/kelleybluebook (or @kelleybluebook), like our page on Facebook at www.facebook.com/kbb, and get updates on Google+ at https://plus.google.com/+kbb.

About Kelley Blue Book (www.kbb.com)Founded in 1926, Kelley Blue Book, The Trusted Resource®, is the only vehicle valuation and information source trusted and relied upon by both consumers and the automotive industry.  Each week the company provides the most market-reflective values in the industry on its top-rated website KBB.com, including its famous Blue Book® Trade-In Values and Fair Purchase Price, which reports what others are paying for new and used cars this week.  The company also provides vehicle pricing and values through various products and services available to car dealers, auto manufacturers, finance and insurance companies, and governmental agencies.  Kelley Blue Book's KBB.com ranked highest in its category for brand equity by the 2015 Harris Poll EquiTrend® study and has been named Online Auto Shopping Brand of the Year for four consecutive years.  Kelley Blue Book Co., Inc. is a Cox Automotive company.

No End in Sight: New-Vehicle Transaction Prices End 2022 at Record Highs, According to New Data from Kelley Blue Book 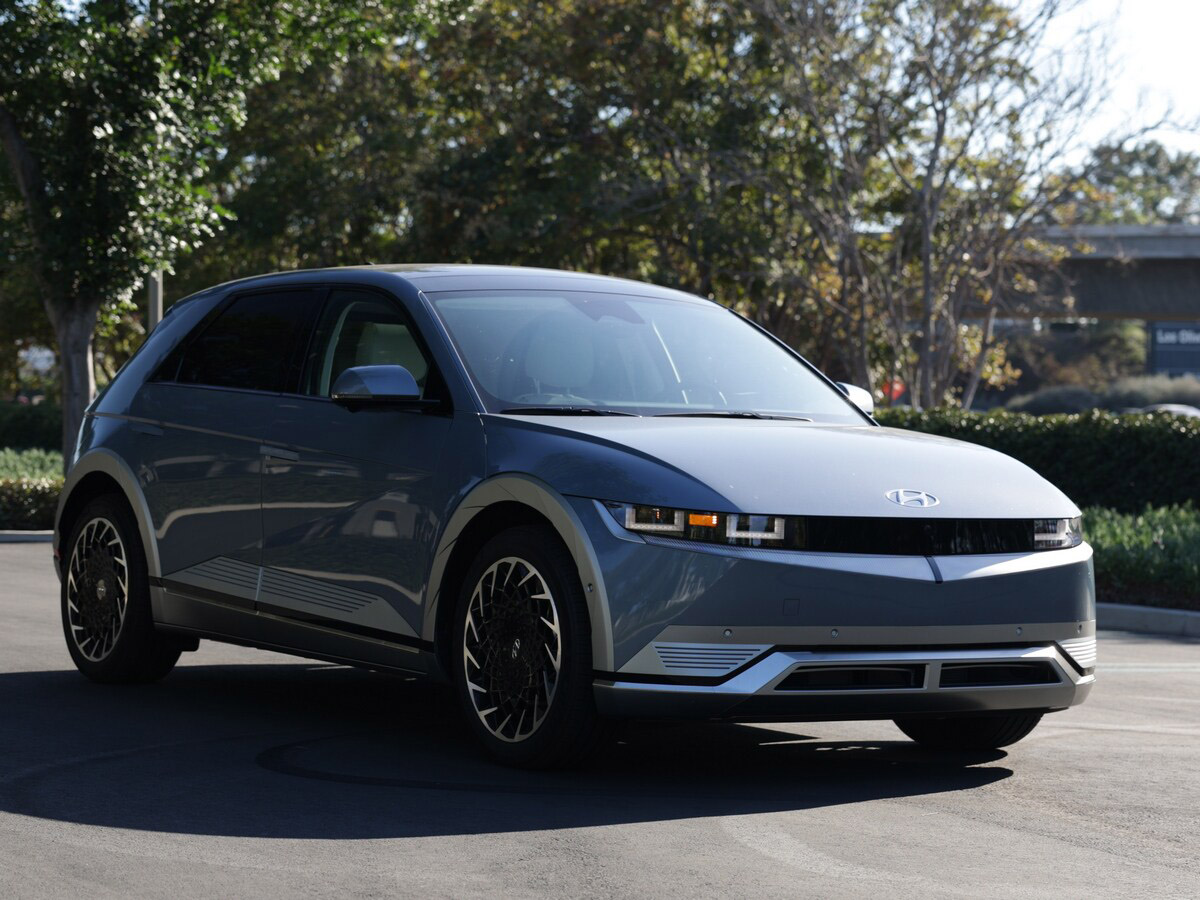