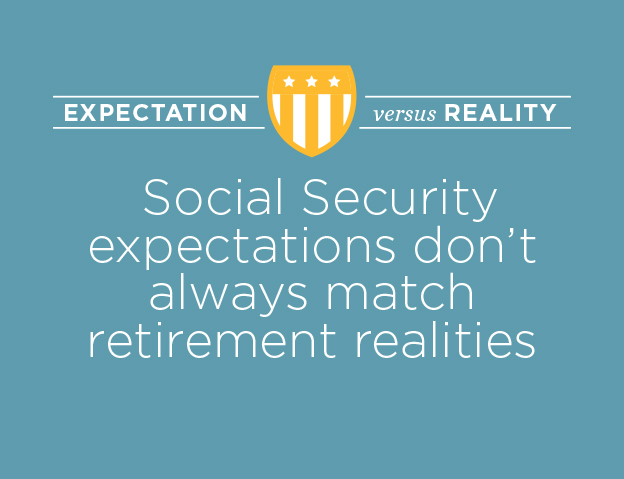 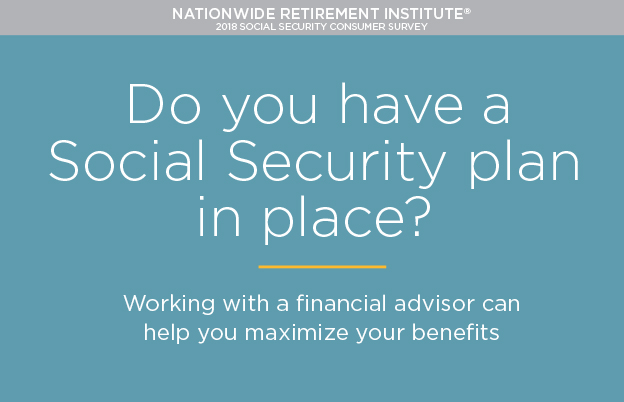 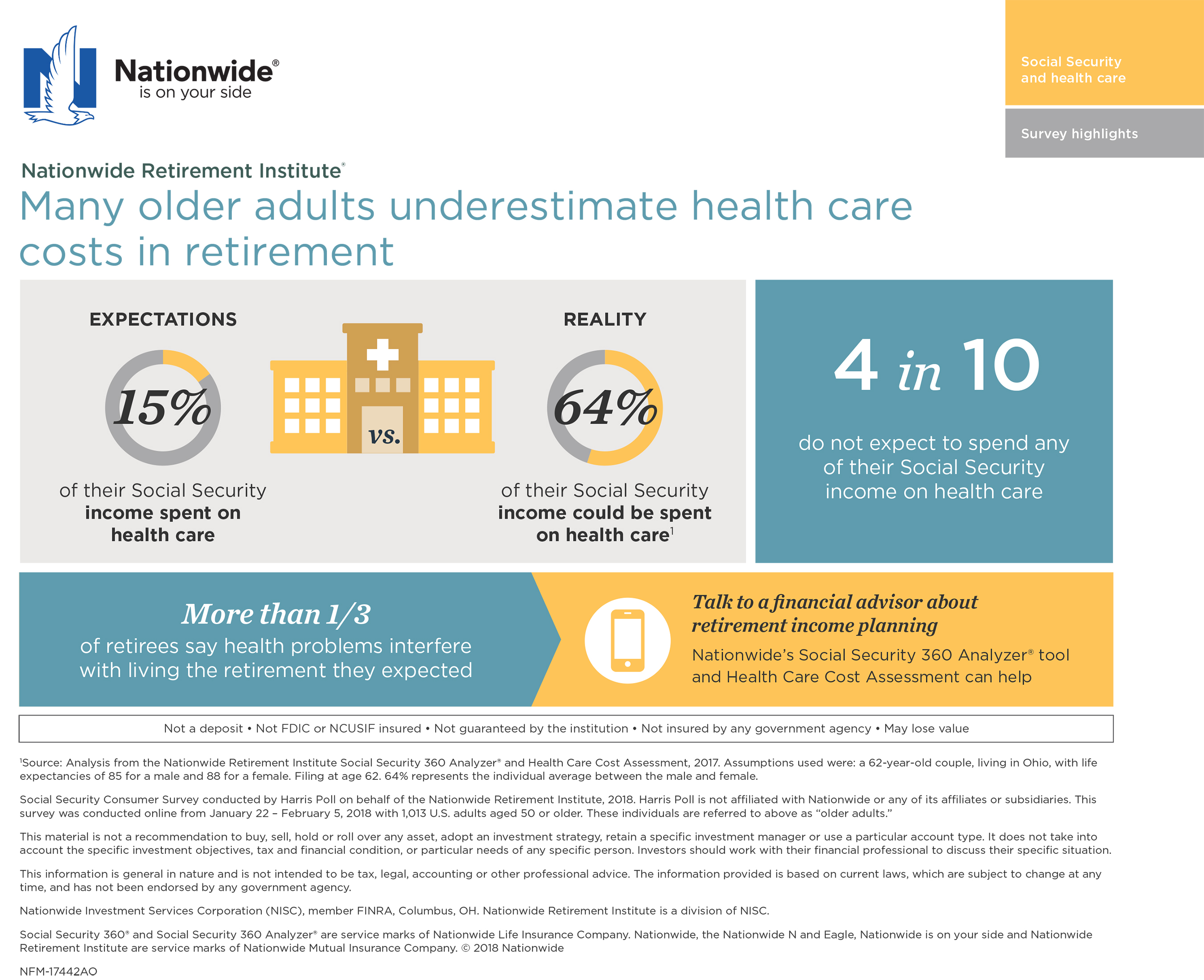 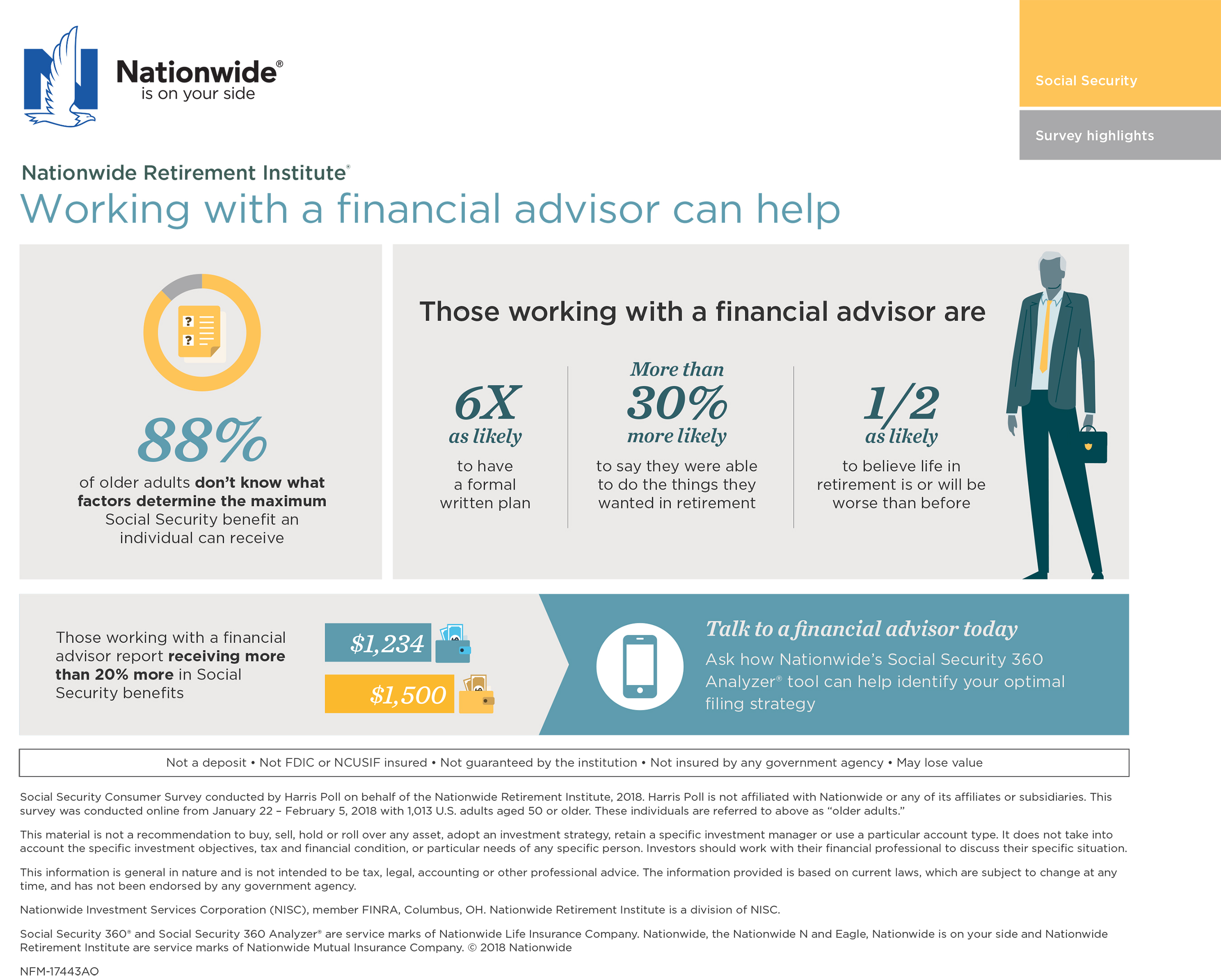 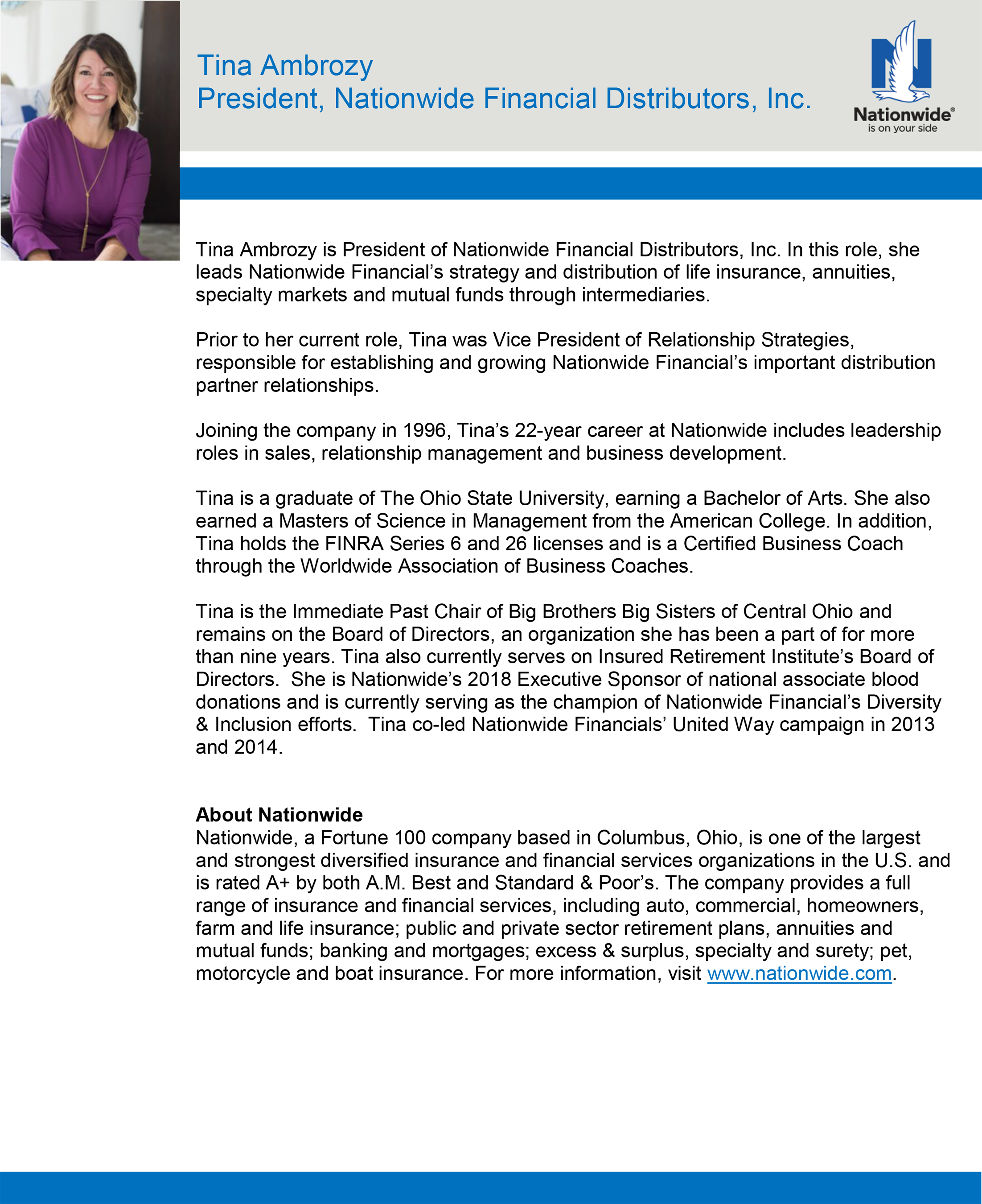 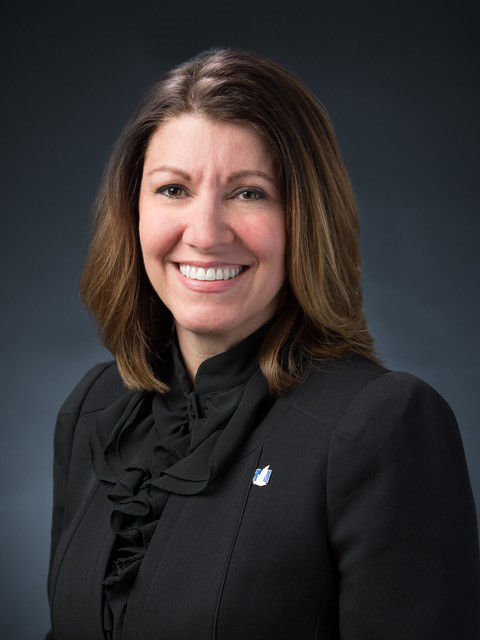 The fifth annual survey from the Nationwide Retirement Institute®, conducted online by The Harris Poll among 1,013 U.S. adults ages 50 or older who are retired, or plan to retire in the next 10 years, finds that over half (55 percent) say Social Security will be their main source of retirement income, followed far behind by just 18 percent of older adults relying on their pension.

"It's problematic that so many people are planning to rely solely on Social Security for income in retirement," said Tina Ambrozy, president of sales and distribution at Nationwide. "There's a major disconnect between what consumers think their Social Security benefit will be – and cover – compared to reality."

Future retirees also expect to receive $1,628 on average as a monthly payment from Social Security. However, that's almost 30 percent more than what current retirees say they collect ($1,257).

Consumers' social insecurity A third of future retirees plan to draw Social Security early because they do not believe Social Security will be around when they reach their full retirement age.

However, retired Americans who decided to draw early report doing so to pay living expenses (52 percent) and to supplement their income (43 percent). Other reasons retirees draw early include being laid off or unemployed (24 percent), having no other source of income (22 percent) and because of health issues (16 percent).

"One of the best ways people can understand what their benefits will cover, and how they can maximize them, is by consulting a professional for advice," Ambrozy added.

Most current retirees getting Social Security (62 percent of recent retirees and 66 percent of those that have been retired for more than 10 years) relied on the Social Security Administration prior to retiring to identify their maximum monthly benefit. However, Social Security filing strategies are more effective when highly personalized. It's important to consider working with someone who knows you and your retirement goals.

"Social Security is undoubtedly one of the most complex retirement topics facing American workers, and most are likely unable to grasp the thousands of rules that apply to Social Security," Ambrozy said. "Preparing for retirement holistically by working with advisors and online tools can help adults maximize their benefit and achieve personal goals."

The 2018 Social Security Survey was conducted online by The Harris Poll on behalf of Nationwide from January 22 to February 5, 2018 among 1,013 U.S. adults aged 50 or older who currently collect or plan to collect Social Security benefits, and plan to retire within the next 10 years ("Future Retirees", n=339), retired within the last 10 years ("Recent Retirees", n=339), or retired more than 10 years ago ("10+ Retirees", n=335).  Data are weighted where necessary on age by gender, race/ethnicity, region, education, income, size of household, marital status, retirement status, and propensity to be online, to bring them in line with their actual proportions in the population.

About The Harris Poll The Harris Poll is one of the longest running surveys in the U.S. tracking public opinion, motivations and social sentiment since 1963 that is now part of Harris Insights & Analytics, a global consulting and market research firm that delivers social intelligence for transformational times. We work with clients in three primary areas; building twenty-first-century corporate reputation, crafting brand strategy and performance tracking, and earning organic media through public relations research. Our mission is to provide insights and advisory to help leaders make the best decisions possible. To learn more, please visit www.harrisinsights.com and connect with The Harris Poll on Twitter and LinkedIn.

About NationwideNationwide, a Fortune 100 company based in Columbus, Ohio, is one of the largest and strongest diversified insurance and financial services organizations in the U.S. and is rated A+ by both A.M. Best and Standard & Poor's. The company provides a full range of insurance and financial services, including auto, commercial, homeowners, farm and life insurance; public and private sector retirement plans, annuities and mutual funds; banking and mortgages; excess & surplus, specialty and surety; pet, motorcycle and boat insurance. For more information, visit www.nationwide.com.

This information is general in nature and is not intended to be tax, legal, accounting or other professional advice. The information provided is based on current laws, which are subject to change at any time, and has not been endorsed by any government agency.