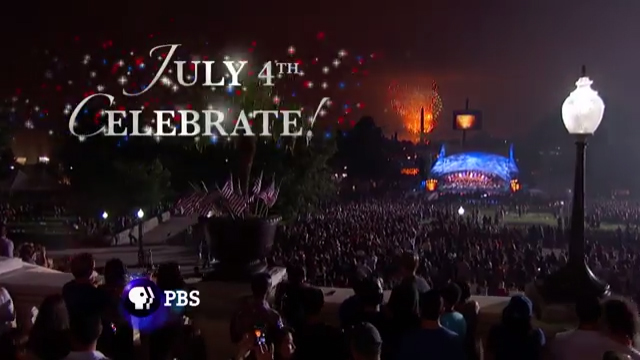 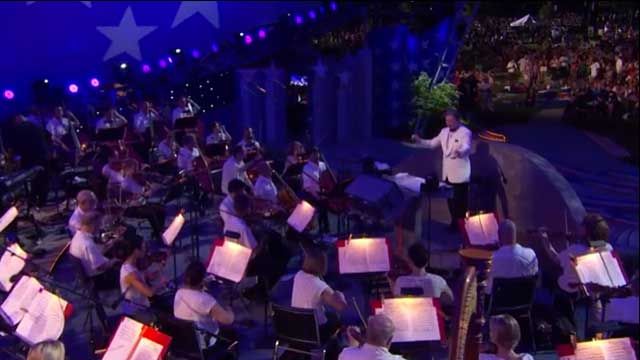 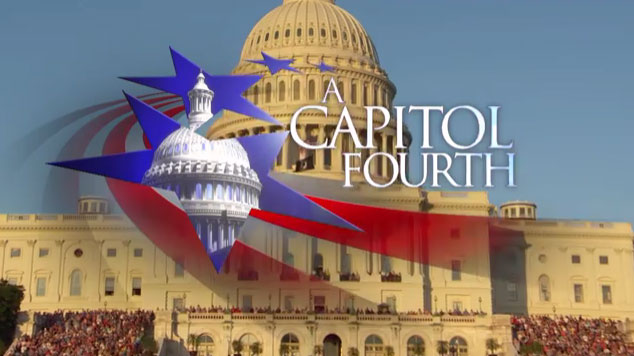 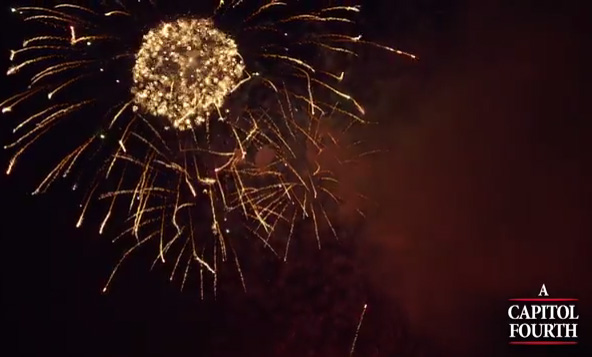 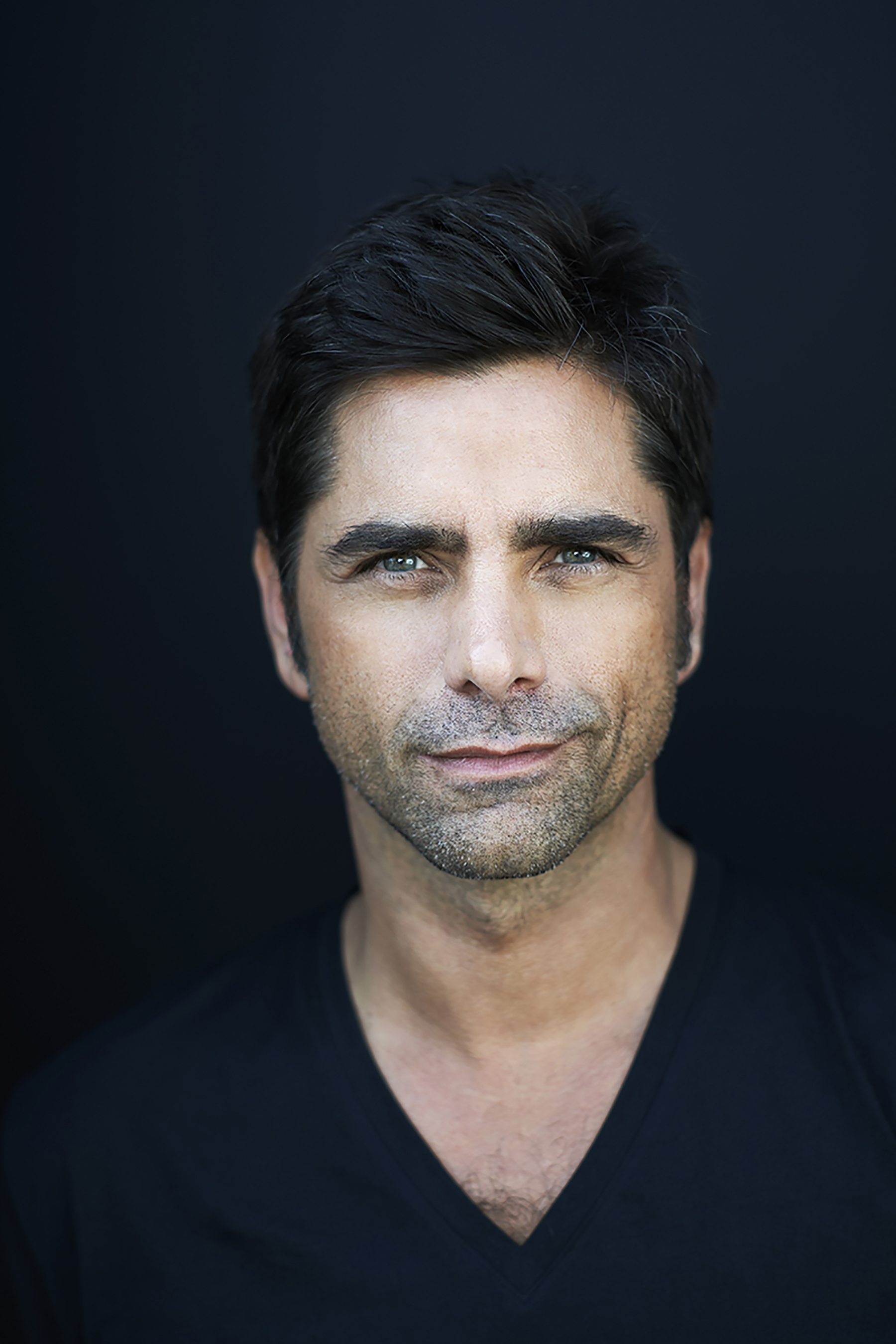 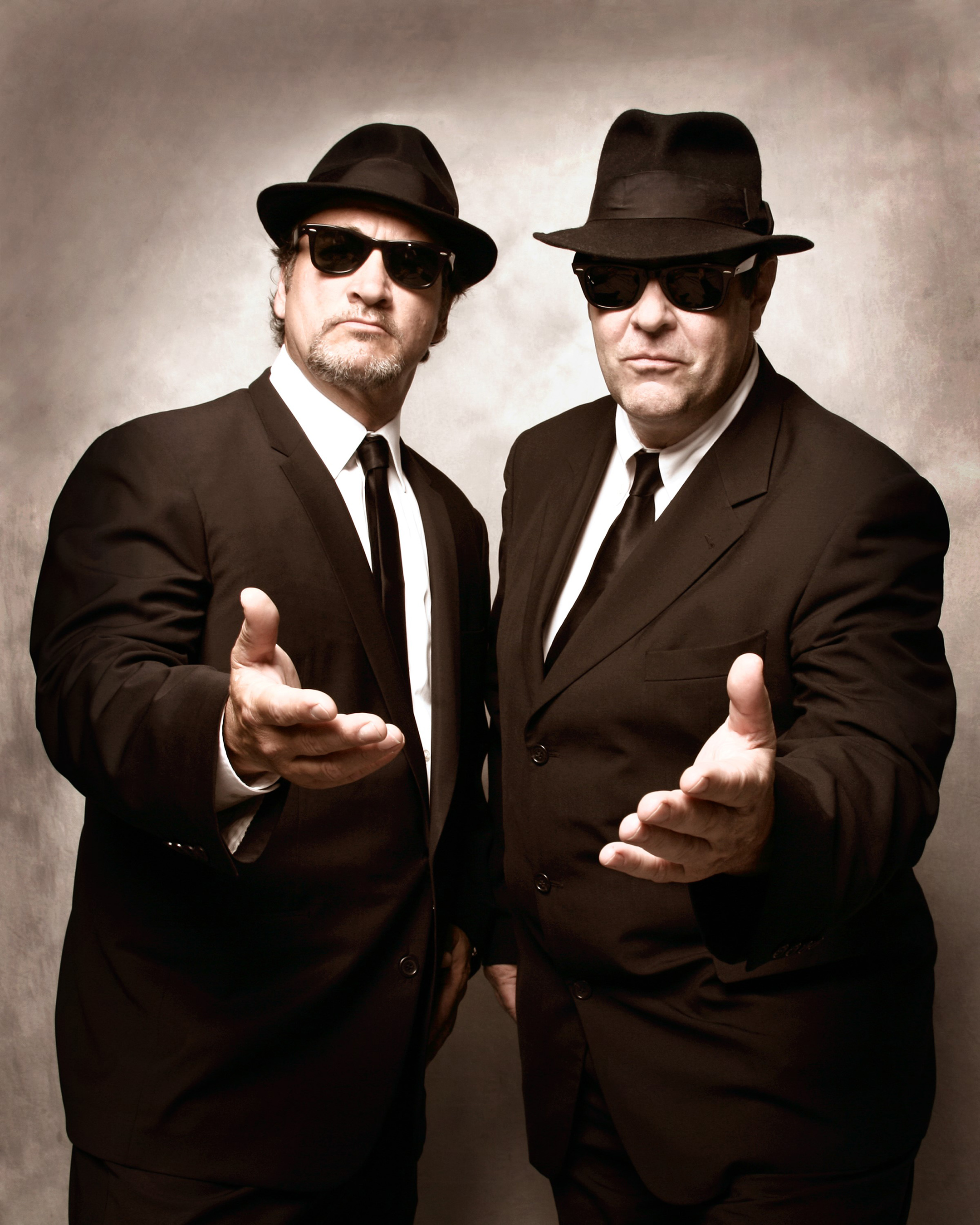 The concert will also feature a tribute to our men and women in uniform by country music star and Grammy-nominated member of the Grand Ole Opry Trace Adkins who will perform his new single "Still A Soldier."  The inspiring moment will be dedicated to our troops and veterans, and all those who have made the ultimate sacrifice fighting for our freedom.

The top-rated, award-winning program features twenty cameras positioned around the city to capture the fireworks display including the U.S. Capitol, the Lincoln Memorial and the Washington Monument.  Capping off the show will be a rousing rendition of Tchaikovsky's "1812 Overture" complete with live cannon fire provided by the United States Army Presidential Salute Battery, an audience favorite and A CAPITOL FOURTH tradition.

A CAPITOL FOURTH airs on PBS Tuesday, July 4, 2017 from 8:00 to 9:30 p.m. ET before a concert audience of hundreds of thousands, millions more at home, as well as to our troops serving around the world on the American Forces Network.  The program can also be heard live in stereo over NPR member stations nationwide. The concert will also be live-streamed online on Facebook Live and http://www.pbs.org/a-capitol-fourth and available as Video on Demand for a limited time only, July 4 to July 18, 2017.