PURCHASE, N.Y., Sept. 4, 2019 /PRNewswire/ -- 100 seasons of the National Football League (NFL) means 100 seasons of game winning touchdowns, fans repping their favorite teams, and unforgettable moments of celebration. From the most memorable endzone dances to a fan's 15 seconds of fame on the jumbotron, Pepsi, the official soft drink of the NFL for more than 17 seasons, salutes those who unapologetically celebrate the sport of football with its latest campaign, "Always be Celebrating." 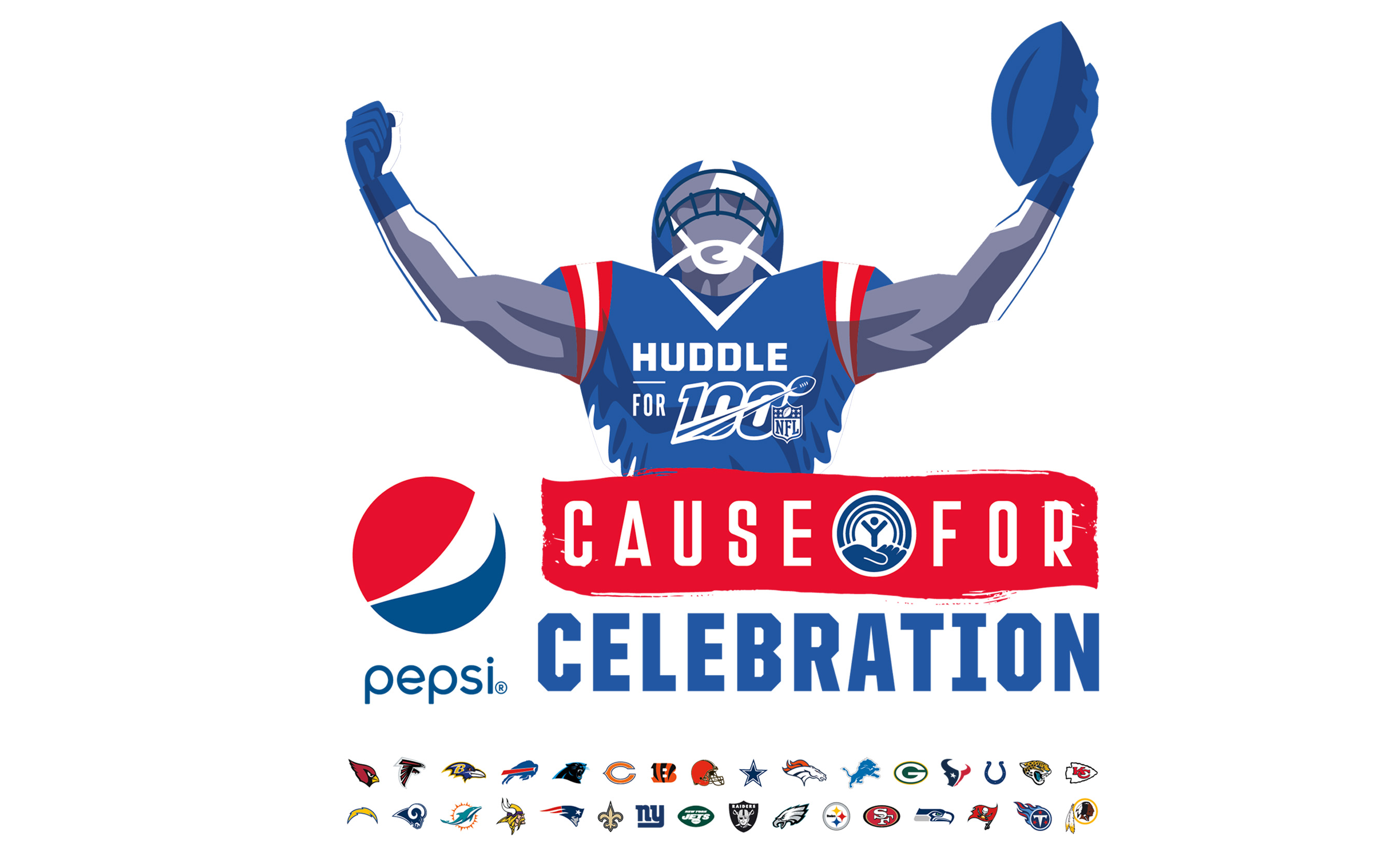 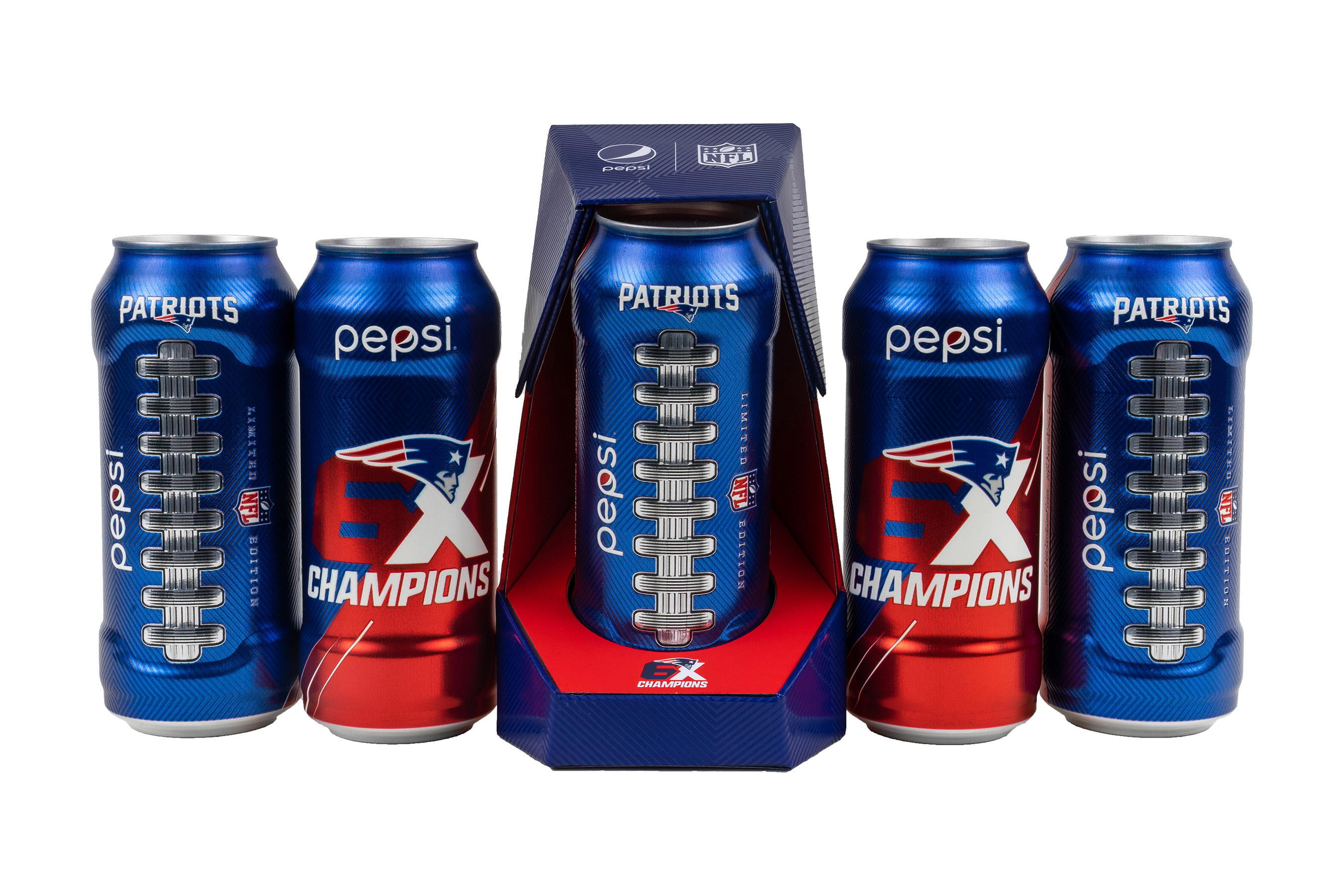 "The NFL has generated some incredible moments over the years, creating a celebratory spirit among its fans and players that is unrivaled. Whether it's an energetic spike, a choreographed end zone dance, or a 'shout out loud' moment in your living room, football consistently brings out some of the most unapologetic celebrations – both on and off the field. The passion of its fans and players alike is what fuels the season and inspired our latest campaign," said Todd Kaplan, Vice President, Marketing - Pepsi. "Celebrating 100 seasons of the NFL this season is the perfect time for Pepsi to partner with our league, team, and player partners to create and showcase even more of these moments for our fans."

Here's how Pepsi will "Always be Celebrating" throughout the season:

Throughout the season, fans can join the conversation across social and show what it means to #AlwaysBeCelebrating their favorite football moments with @Pepsi and visit YouTube.com/Pepsi to check out the latest TV ads, exclusive content and more.

About PepsiCo PepsiCo products are enjoyed by consumers more than one billion times a day in more than 200 countries and territories around the world. PepsiCo generated more than $64 billion in net revenue in 2018, driven by a complementary food and beverage portfolio that includes Frito-Lay, Gatorade, Pepsi-Cola, Quaker and Tropicana. PepsiCo's product portfolio includes a wide range of enjoyable foods and beverages, including 22 brands that generate more than $1 billion each in estimated annual retail sales.