But this isn't the first time that China and the U.S. have been linked by little ping pong balls.

Back in 1971 at the World Table Tennis Championship in Nagoya, Japan, American table tennis player Glenn Cowen accidentally boarded the Chinese team's bus. At that time, the two countries had yet to establish official diplomatic relations. After a few minutes of awkward silence, Chinese player Zhuang Zedong reached out to Cowen, greeting him and presenting him with a silk-screen portrait of the Huangshan Mountains, a famous product from Hangzhou. Later that day, reporters from around the world were surprised to see two players from China and the U.S. standing side by side with smiles on their faces. This accidental encounter broke the deadlock in China-U.S. diplomatic relations. Soon after, the U.S. table tennis team was invited to visit China. Following Henry Kissinger's secret trip to the country a few months later, Richard Nixon's 1972 tour and the release of the three China-U.S. joint communiques in Shanghai, the bilateral relations were normalized.

Half a century ago, the warm friendship kindled by ping pong melted the ice between China and the United States. Today, table tennis is once again playing a part in developing their bilateral ties. The "sequel" of the ping-pong diplomacy 50 years on is telling the world that China-U.S. relations are based on "coopetition" (cooperation + competition) rather than hostility, and that people should embrace communication rather than Cold War thinking.

In the past, China has also teamed up with German and South Korean players for the mixed doubles competitions at the World Table Tennis Championships. For these paired teams, communication and friendship are more important than the final results.

The world is facing multiple challenges, and there are still many uncertainties in China-U.S. relations. Perhaps, the little ping pong ball can once again make a difference in the course of global development. We look forward to more interactions among all countries, and hope to deepen understanding via communication. In that way, we can seek common ground while reserving differences and stride forward together. 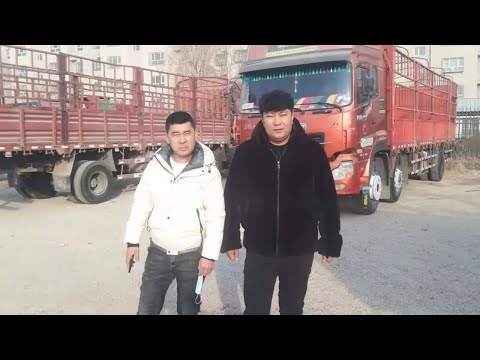 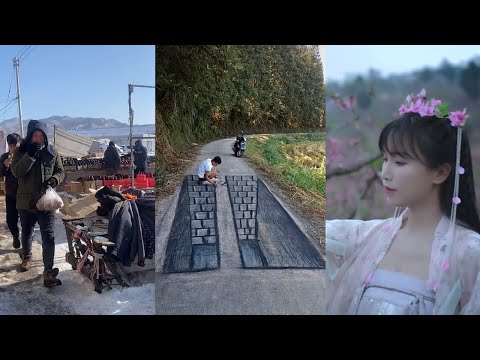