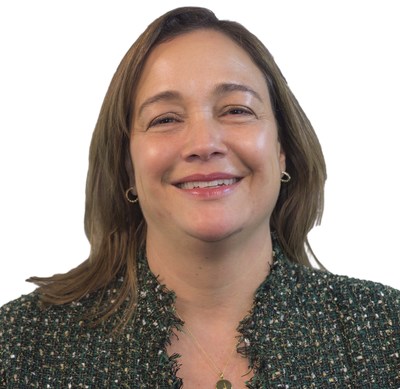 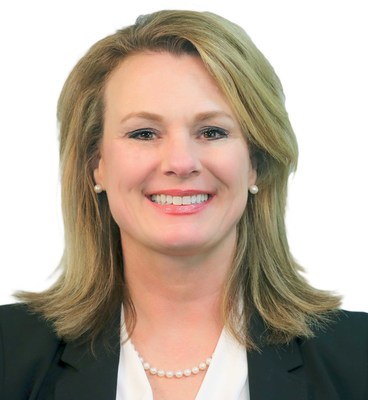 "We are excited to welcome Laura and Jennifer to the Sheppard Pratt leadership team as we continue to expand our mission-based services and increase access to life-changing care," said Harsh K. Trivedi, MD, MBA, president and CEO of Sheppard Pratt Health System. "They will play a critical role in developing the strategic direction of the organization and ensuring strong clinical teams and processes to provide the highest quality clinical care."

Joining Sheppard Pratt as its new VP and chief nursing officer, Lawson Webb will take over for Ernestine Cosby, RN, who is retiring after more than 40 years with the health system. She will be responsible for the organization, planning, direction, and evaluation of all nursing functions. Lawson Webb will also provide oversight of the nursing services on the Towson and Ellicott City campuses, across our 15 special education schools, and residential treatment centers as well as the health system's outpatient programs.

Lawson Webb has nearly 30 years of behavioral health experience, most recently as the interim chief nursing officer for Vanderbilt Psychiatric Hospital where she provided administrative, operational, and clinical oversight of the hospital as well as oversight of the nursing practices across outpatient locations, community mental health programs, and school-based programs. She previously served as the manager of patient care services, an administrative coordinator, and a charge nurse/staff nurse at Vanderbilt. She also taught at Vanderbilt University School of Nursing. Lawson Webb received her Master of Science in Nursing Administration from Austin Peay State University, and her Bachelor of Science in Nursing and Bachelor of Science in Psychology from Middle Tennessee State University.

Weiss Wilkerson is the new vice president and chief strategy officer responsible for developing and implementing strategies to support the organization's short- and long-term business development initiatives. She will collaborate with health system leadership to develop and direct strategic initiatives such as joint ventures, new programs, and any extension of existing programs and services in new markets.

Prior to joining Sheppard Pratt, Weiss Wilkerson served as the vice president of regional planning for MedStar Health where she developed and implemented growth strategies for 10 hospitals and regional and statewide service lines. She also served as the vice president of strategic planning, marketing, and business development for MedStar Good Samaritan Hospital, among other positions. Weiss Wilkerson received her Master of Health Services Administration from The George Washington University and her Bachelor of Arts in Health & Society and Religion at University of Rochester.

Sheppard Pratt Health System is the largest private, nonprofit provider of mental health, substance use, developmental disability, special education, and social services in the country. A nationwide resource, Sheppard Pratt provides services across a comprehensive continuum of care, spanning both hospital- and community-based resources. Since its founding in 1853, Sheppard Pratt has been innovating the field through research, best practice implementation, and a focus on improving the quality of mental health care on a global level. Sheppard Pratt has been consistently ranked as a top national psychiatric hospital by U.S. News & World Report for nearly 30 years.