Over the past few months, China's aerospace industry has witnessed many landmark events.

Apart from celebrating these scientific achievements and milestones, the public has also developed a growing interest in the missions' unique names, of which many are derived from China's myths and legends.

Here are some examples. China's spacecraft are called Shenzhou. This literally means "heavenly ship" in Chinese, and is also a homonym for the Chinese words "divine land," which is a term used in literary works to refer to the country. China's moon exploration project and its lunar probe, which made the first-ever soft landing on the far side of the moon, are both named after a Chinese goddess of the moon, Chang'e. According to ancient legends, the goddess lived in solitude on the moon with a rabbit, known as Yutu. In 2013, the Chang'e-3 lunar probe landed on the moon and was carried around by a lunar rover called Yutu. The two names perfectly match the legend of the moon fairy and her pet.

In another example, the relay satellite for the Chang'e-4 moon exploration mission is called Queqiao, or "magpie bridge." The magpie bridge, in a Chinese folk tale, was formed by millions of magpies, so that a separated couple could meet each other despite the Milky Way. Likewise, the Queqiao relay satellite serves as a "space-bridge" for communication between the moon and the earth.

China's dark matter probe satellite, Wukong got its name through public solicitation. It was launched in 2015, and was named after the Monkey King (Wukong) from the classical Chinese novel "Journey to the West." This is because people hoped the probe could find dark matter in the vast reaches of space just like Wukong's "eyes of fire" from which nothing escapes.

Chinese people's aspiration to the universe dated back to ancient times. Besides typical Chinese poetry demonstrating their curiosity for the great and beyond, some even tried to explore. Lu Ban, a great inventor living in the Eastern Zhou Dynasty (770 BC-256 BC), made a flying bamboo bird, and Wan Hu, a legendary official in the Ming Dynasty (1368-1644), tried to shoot himself into space with a crude rocket.

On the one hand, Chinese people spared no effort to explore the laws of planetary motions to develop their lunar calendar. On the other hand, the ancient Chinese were also perplexed by the mysteries of space so they created many myths and legends, such as "Kuafu Chases the Sun," to explain phenomena that they could not explain. These traditional stories have become the source of inspiration for Chinese scientists in the naming of major space missions.

The famous spacecraft and rovers built by the United States include the Challenger, the Opportunity and the Spirit, whose names reflect a positive and enterprising spirit. This is quite unlike how the Chinese name their spacecraft, which reflects the Chinese people's sense of romance and awe for space as well as their efforts to pass down traditional culture and their ancestors' spirit of scientific discovery. Nevertheless, all these names, Chinese or foreign, showcase the dreams of humankind and our collective pursuit to discover the secrets of space.

We mentioned in a previous episode that when Apollo 11 prepared to land on the moon, the control center on earth told the astronauts onboard to "watch for a lovely girl with a big rabbit," which refers to Chang'e and her rabbit Yutu. With the stellar progress of China's aerospace industry, more and more Chinese stories embodying Chinese romanticism will be shown to the world. 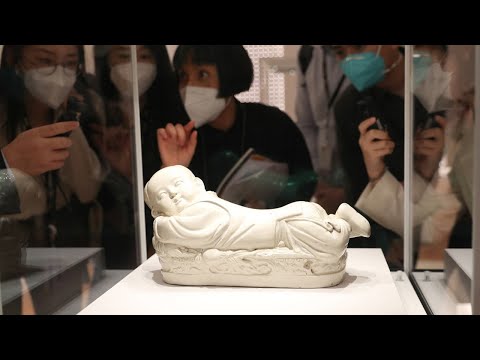 Hong Kong Palace Museum: Narrating the charm of the Orient... 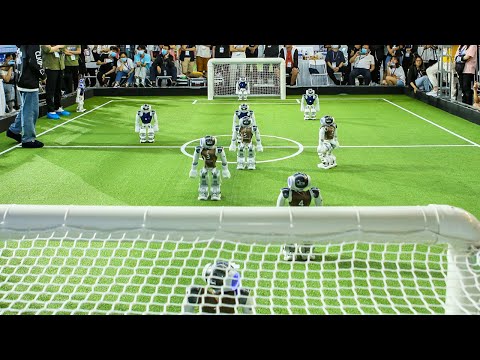