MENLO PARK, Calif., Jan. 14, 2015 /PRNewswire/ -- Companies today are more willing to negotiate salary when hiring skilled job candidates compared to one year ago. In a survey from global staffing firm Robert Half, 41 percent of chief financial officers (CFOs) said they are more open to negotiate starting pay; only 9 percent are less willing.

The trick is finding the talent, CFOs say. More than two-thirds of executives surveyed, 68 percent, cited at least some difficulty finding applicants with the requisite skills, up 5 points from a survey last year.

The survey was developed by Robert Half, the world's first and largest specialized staffing firm, and conducted by an independent research firm. The survey is based on interviews with more than 2,100 CFOs at companies in more than 20 of the largest U.S. markets.

CFOs were asked, "Compared to 12 months ago, how willing are you to negotiate salary with top job candidates?" Their responses:

CFOs were also asked, "In general, how challenging is it for your company to find skilled candidates for professional-level positions today?" Their responses:

In a separate question, the vast majority of CFOs (93 percent) also said they are at least somewhat confident in their company's prospects for growth in the next six months.

"Companies recognize they have growth opportunities in front of them, but many are struggling to find the skilled people they need to make that growth happen," said Paul McDonald, senior executive director for Robert Half. "The hiring environment is very competitive. Employers must move quickly and efficiently through the hiring process, while still taking special care to not skip any steps along the way."

Where Recruiting Is Most Difficult

While CFOs across the country report recruiting difficulties, the research revealed businesses are having a particularly hard time finding skilled professional-level job candidates in these five cities:

* CFOs who said it is either somewhat or very challenging to recruit skilled professional-level candidates.

Added McDonald, "Companies are likely to find themselves needing to negotiate salaries for top job candidates, unlike a few years ago. Willingness to negotiate can often make the difference between landing top candidates and losing them to the competition."

Founded in 1948, Robert Half is the world's first and largest specialized staffing firm. The company has more than 340 staffing locations worldwide and offers online job search services on its divisional websites, all of which can be accessed at roberthalf.com.

For more insights on current hiring and compensation trends, download the 2015 Salary Guides from Robert Half. Additional career and management advice is available on the Robert Half blog. 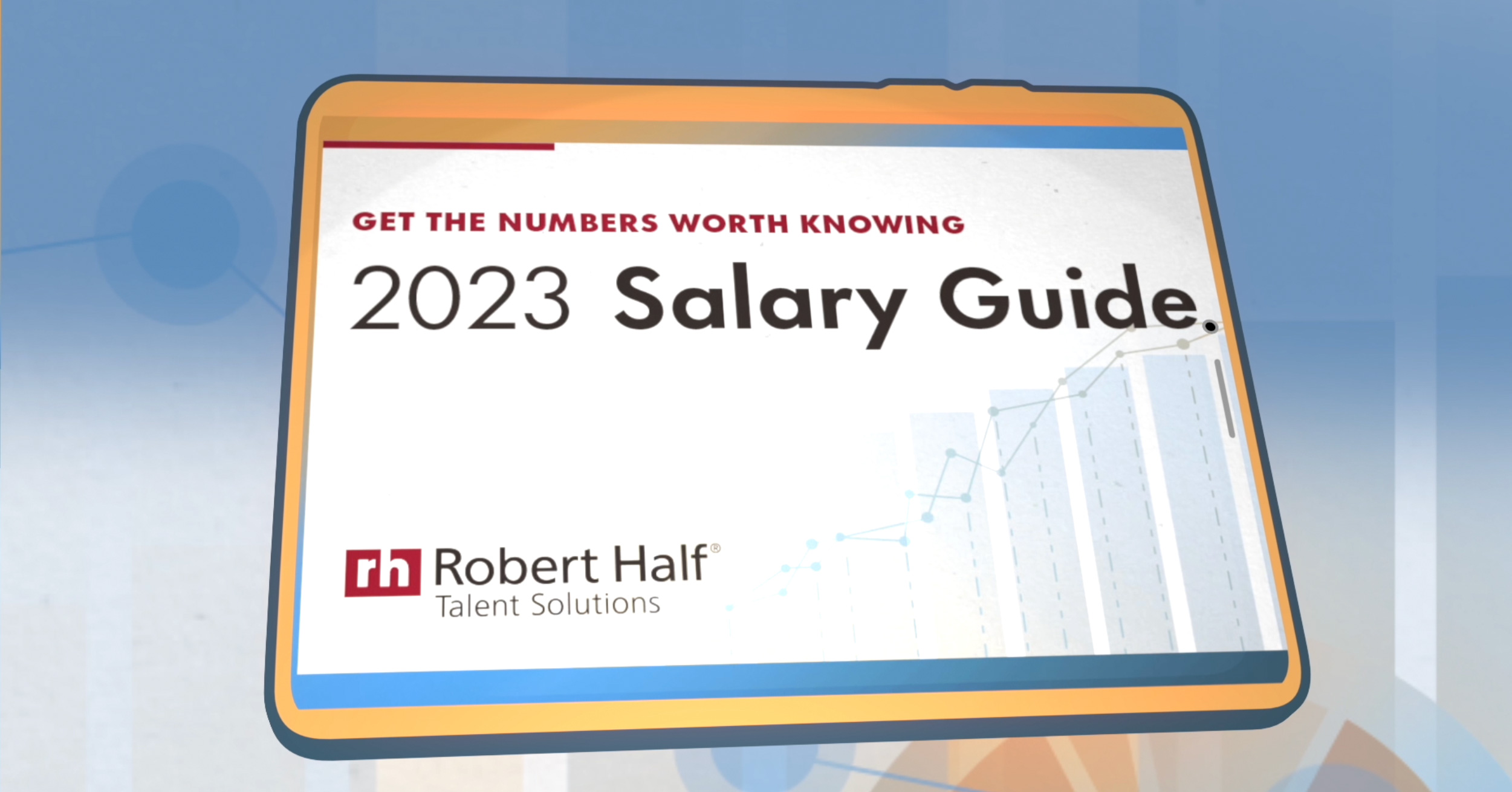