Bloomberg is buying the power generated from the system at prices below retail rates, providing a long-term hedge against rising power prices with no initial capital investment. The system is owned by a subsidiary of Integrys Energy Services, Inc., which is also selling the solar renewable energy credits and environmental attributes associated with the project. The system is being partially financed through PSE&G's Solar Loan Program, through which PSE&G offers low-interest loans for solar power development.

The system uses high-efficiency SunPower solar panels with the SunPower® T0 Tracker system. The Tracker follows the sun's movement during the day, increasing sunlight capture by up to 25 percent over conventional fixed-tilt systems, while significantly reducing land use requirements.

SunPower is a registered trademark of SunPower Corp.  All other trademarks are the property of their respective owners. 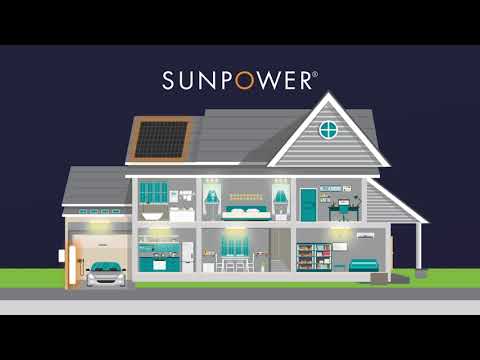