"The Wandering Earth" achieved huge box office success during the Lunar New Year period. As China's first homemade sci-fi blockbuster, the film has sparked extensive discussions. The New York Times reported that "it will represent the dawning of a new era in Chinese film making." Director James Cameron also wrote on Sina Weibo that he wished good luck to "The Wandering Earth" and the voyage of Chinese sci-fi films.

The commercial film with high-quality special effects was adapted from the novel of Asia's first Hugo Award Winner Liu Cixin, which boasts a boldly imaginative plot of "building giant planet thrusters to move Earth out of its orbit and to sail it to a new star system."

Frankly speaking, the film has much to learn from the Hollywood industry in terms of framing, scriptwriting, etc. However, it conveys values different from what is typical of Hollywood's films, namely one or a group of superheroes saving the world.

At the end of the film, rescuers from various countries jointly complete the mission to save mankind. What the film aims to reflect is not the heroism of a person, a country, or a nation. Even "collectivism" is not a precise word for its theme since the "community" in the film includes all mankind. In the space station, astronauts use a simultaneous interpretation system to interact fluidly across language boundaries. This frame upholds the vision for a community with a shared future and highlights communication and collaboration as the best ways to address risks.

The film also features Chinese people's attachment to the place where they have lived for a long time and their unwillingness to leave it. Instead of seeking for a new habitat, humans display deep affection for their homeland by "wandering" with Earth to save their civilization. 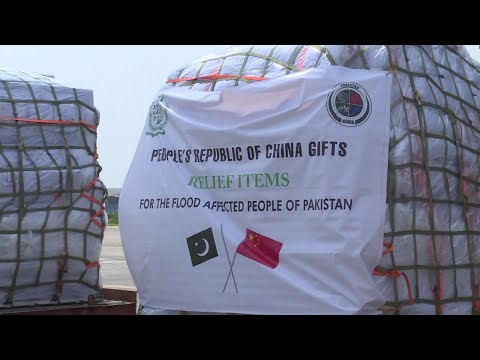 Pakistan flood relief: A friend in need is a friend indeed... 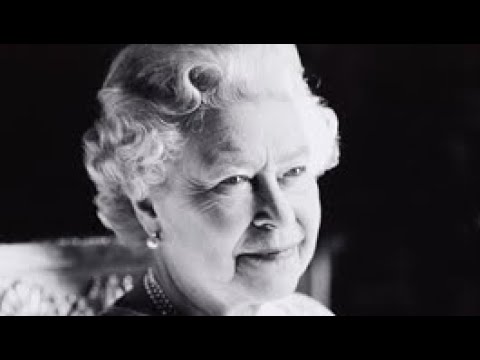