BEIJING, Dec. 4, 2020 /PRNewswire/ -- A news report by China.org.cn on a skit in Horrible Histories, a children's history program:

Telling children stories about the past should have been meaningful. However, a skit about ancient China in "Horrible Histories", a kids' television program shown on the Australian Broadcasting Corporation (ABC), has recently triggered controversy.

In the skit, hosts introduce a character who is supposed to be Wu Zetian, a Chinese empress from the Tang Dynasty (618-907). The "Empress Wu" is served with cockroaches and hornet larvae, and she eats them enthusiastically, explaining that it was normal for people to eat them in the Tang Dynasty. One of the hosts, who is watching her, pretends to vomit.

The scene is completely irrelevant to the theme of the episode, and is loaded with misunderstandings and prejudices regarding the Chinese and the Chinese history.

The show's target audience is children and teenagers, who haven't yet acquired either a complete view of the world or sufficient knowledge. Even though the show takes ridicule as its style, it should tell kids the truth of history. The food in the Tang Dynasty was well-known for its rich diversity and delicate cooking techniques: Insects are certainly not "normal" on Chinese dinner tables.

In addition, this skit clearly projects racism. People in western countries are generally very cautious when it comes to racial issues: People try to avoid using the N-word, and even words with similar pronunciations. Meanwhile, filmmakers go to great lengths not to disgrace any black character. So, why does there seem to be a whole different set of rules when it comes to Chinese? It shows that racial discrimination is still alive; in this skit, it's simply disguised by the show's "mocking style."

This episode broadcast on the ABC has exposed its filmmakers and directors' ignorance of Empress Wu and the Tang Dynasty. Let's have a closer look at the Tang Dynasty. It was an open time for communication with and learning from other countries, and celebrated its economic, cultural and societal prosperity. Given such openness, women at the time enjoyed high social status as they could work as officials and enjoy freedom of marriage. As the only empress regnant in Chinese history, Wu Zetian recruited talents during her reign no matter their family backgrounds, and the imperial government was diverse and inclusive, which helped lay the foundations for the prosperity of the Flourishing Period of the Kaiyuan Era (712-741).

Chinese people believe that history should be taken as a mirror to reflect one's words and deeds. It would be great if Horrible Histories could leave aside prejudice and discrimination and focus more on the truth, while retaining its fun side, 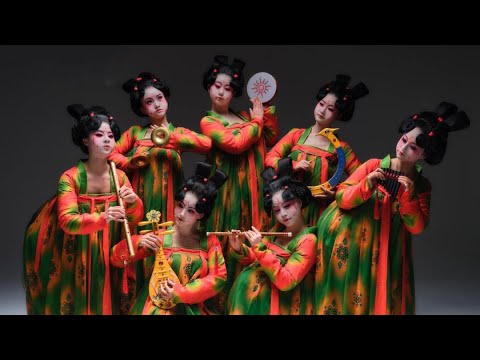 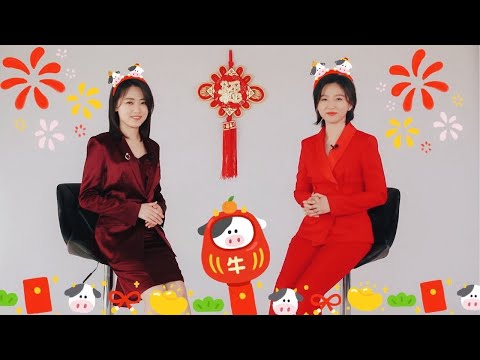