LONDON, Oct. 4, 2019 /PRNewswire/ -- Four Seasons Pop Down has officially landed in London, as the first of a two-night experience wraps up at Camden Town's Hawley Wharf Basement, leaving hundreds of Londoners buzzing with excitement. Last night, a VIP cast of guests descended on the underground venue for an unexpected journey of the senses, complete with signature sips and culinary delights from 15 acclaimed Four Seasons chefs and mixologists, visiting from eight countries across the globe. 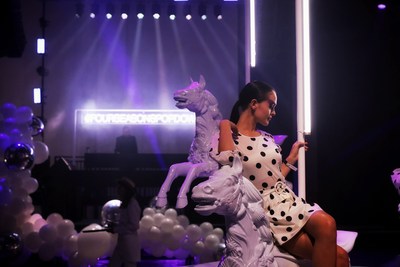 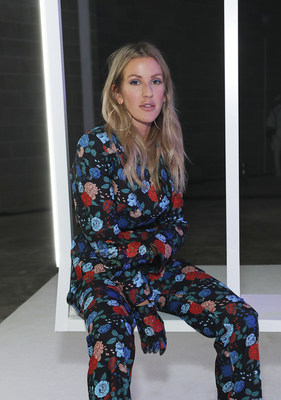 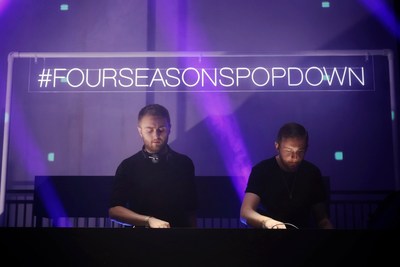 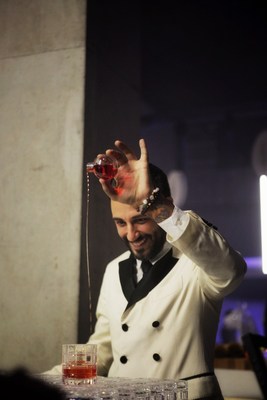 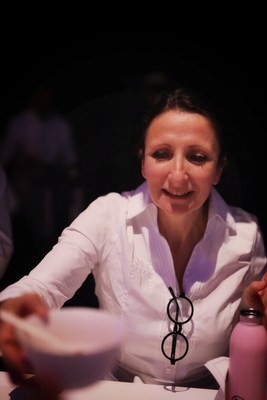 Spinning the soundtrack for the evening was renowned British duo Disclosure, complemented by local DJ Fat Tony as the opening and closing act.

A "claw machine" from Valentino Longo of Four Seasons Hotel at The Surf Club had guests manoeuvring a joystick to carefully select a Negroni Sbagliato-filled sphere, which was then served over ice and enjoyed. Meanwhile, Ivan Arena of Four Seasons Hotel London at Park Lane garnished a marshmallow-infused tequila cocktail with made-to-order cotton candy, spun on the spot.

Still to Come: Pop Down Cinema A second night of festivities takes place tonight when Hawley Wharf Basement re-opens as Pop Down Cinema, for a special one-night-only screening of the 1980s classic, Big. A limited number of complimentary tickets were made available, inviting guests to connect with their inner-kid while enjoying an elevated movie snack menu curated and served by Four Seasons artisans.

In Case You Missed ItPrevious Four Seasons Pop Downs have included a storefront speakeasy in Hong Kong earlier this year; a superyacht takeover in Miami's Biscayne Bay; a former high school turned lush garden rooftop in Philadelphia; and the inaugural event that launched the series in Toronto.

For the latest news on Four Seasons Pop Down events, themes and locations, follow @FourSeasonsPR #FourSeasonsPopDown and visit press.fourseasons.com.

About Four Seasons Founded in 1960, Four Seasons Hotels and Resorts is dedicated to perfecting the travel experience through continual innovation and the highest standards of hospitality. Currently operating 116 hotels and resorts and 43 residential properties in major city centres and resort destinations in 47 countries, and with more than 50 projects under planning or development, Four Seasons consistently ranks among the world's best hotels and most prestigious brands in reader polls, traveller reviews and industry awards. For more information and reservations, visit fourseasons.com.

Four Seasons Invites Travellers to Reconnect with the World: From ...

Embark on a Journey of a Lifetime with the Four Seasons Safari...