Recently, there have been media reports saying that a Chinese official "admitted" low effectiveness of the country's COVID-19 vaccines. Given that many countries have already approved or started using Chinese vaccines, such reports undoubtedly caused a panic.

The so-called "admission" in those foreign media reports was actually an out-of-context quote from Gao Fu, head of the Chinese Center for Disease Control and Prevention. Speaking at a recent conference, Gao analyzed the overall COVID-19 vaccination strategy, and proposed sequential inoculation of different vaccines to further improve their efficacy. The foreign media reports distorted his words. Trying to increase protection rates doesn't mean denying the effectiveness of Chinese or other vaccines. Other experts have also pointed out that various factors need to be considered when judging protection rates. However, no matter what, countries should focus on increasing protection rates and containing the spread of COVID-19.

Besides doubting the effectiveness of vaccines, there emerged other voices that China, with a low vaccination rate, will once again become a source of coronavirus infection and transmission. According to data from China's National Health Commission, as of April 21, more than 200 million doses of COVID-19 vaccines had been administered across the country. The absolute number is by no means low, but China has a huge population, so the vaccination rate is currently not high. In addition, as COVID-19 is under control in China, people generally feel safe and have shown low willingness to get vaccinated. But as the pandemic is being brought under control globally, cross-border movement will resume as normal sooner or later. Increasing the vaccination rate will not only protect the people in China, but is also the responsible thing to do for the world. To this end, China has adopted multiple measures, such as setting up vaccination sites in neighborhoods and near office buildings, to make it easier for the public to get vaccinated and build an "immunity barrier" to the greatest possible extent.

The highly contagious COVID-19 causes high rates of mortality and continues to mutate, earning it a nickname "the most cunning virus" known to mankind. It has inflicted considerable harm on humanity. Scientists around the world have developed vaccines against the virus in an unprecedentedly short period, but there must remain many scientific problems that need to be solved. In the face of the shrewd virus and repeated outbreaks, humanity needs to demonstrate solidarity and strengthen exchanges and cooperation on vaccines and other fronts, rather than needlessly pointing fingers and slandering others. China will spare no effort in fighting the virus and safeguarding people's health. The country is always ready to work with the rest of the world to make this a reality. 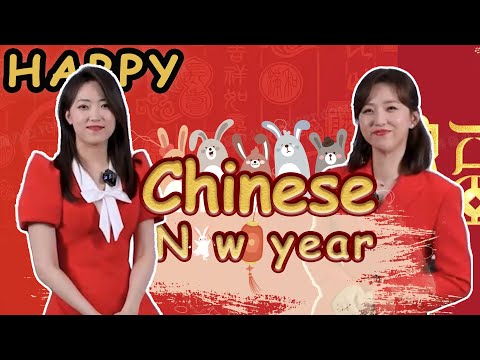 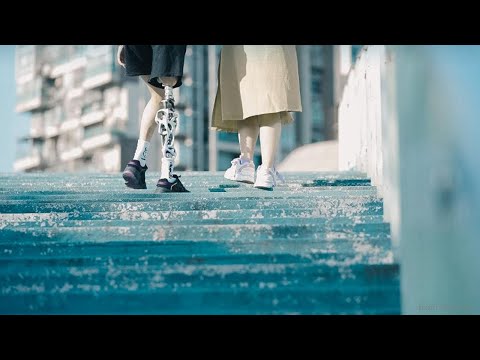