NEW YORK, Feb. 26, 2020 /PRNewswire/ -- It doesn't matter if it's from 30 yards out or a toe-poke near the goal line, off a corner kick or from the penalty spot, a glancing header or a bicycle kick – when the Captain scores, fans score. It's just that easy thanks to Captain Morgan. As an official partner of Major League Soccer (MLS), the spiced rum brand is rewarding fans with the chance to win a trip for them and a guest to the 2020 MLS All-Star Week in Los Angeles for each goal scored by any player wearing the Captain's armband for his club this weekend.**

"Rewarding fans and celebrating the Captains across Major League Soccer is our way of showing what Captain Morgan is all about ahead of what's going to be an incredible season in 2020," said Christina Choi, DIAGEO Senior Vice President, Rum, Gin & Tequila. "We're going to take every opportunity we have to bring more fun and excitement to fans during the season. MLS All-Star Week is a unique experience that celebrates Major League Soccer and soccer culture, so we can't wait to see who ends up joining us in Los Angeles this year."

Captain Morgan's promise to fans – that there's more fun to be had – started coming to life as soon as the whistle blew. In addition to on-the-ground activations, social and TV content, the spiced rum brand gave out free tickets to fellow 'Morgans' over the age of 21 to the 2019 All-Star Game and 2019 MLS Cup just for being named Morgan. Fans of Nashville SC and Los Angeles FC can expect to see a similar opportunity to score free tickets for their clubs' home openers this weekend.

No Purchase Necessary. Must be 21 or older. Official sweepstakes rules and details can be found at www.captainmorgancontestrules.com/captainscores. For more fun during opening weekend, All-Star Week and all the way through MLS Cup, follow @CaptainMorganUSA on Instagram and @CaptainMorganUS on Twitter. Whether you're supporting your club at the stadium, in the pub with friends or at home, always remember to pace yourself, and enjoy Captain Morgan Original Spiced Rum responsibly. Captain's orders!

*Must be 21. Must be legal U.S. resident & otherwise eligible as per Official Rules.

**Number of winners depends on number of goals (other than own goals) scored by Team Captains during matches on 2/29 & 3/1. At least one but no more than 10 winners will be selected.

Diageo is a global leader in beverage alcohol with an outstanding collection of brands including Johnnie Walker, Crown Royal, Bulleit and Buchanan's whiskies, Smirnoff, Cîroc and Ketel One vodkas, Captain Morgan, Baileys, Don Julio, Tanqueray and Guinness. Diageo is listed on both the New York Stock Exchange (DEO) and the London Stock Exchange (DGE) and our products are sold in more than 180 countries around the world. For more information about Diageo, our people, our brands, and performance, visit us at www.diageo.com. Visit Diageo's global responsible drinking resource, www.DRINKiQ.com, for information, initiatives and ways to share best practice. Follow us on Twitter for news and information about Diageo North America: @Diageo_NA. Celebrating life, every day, everywhere. 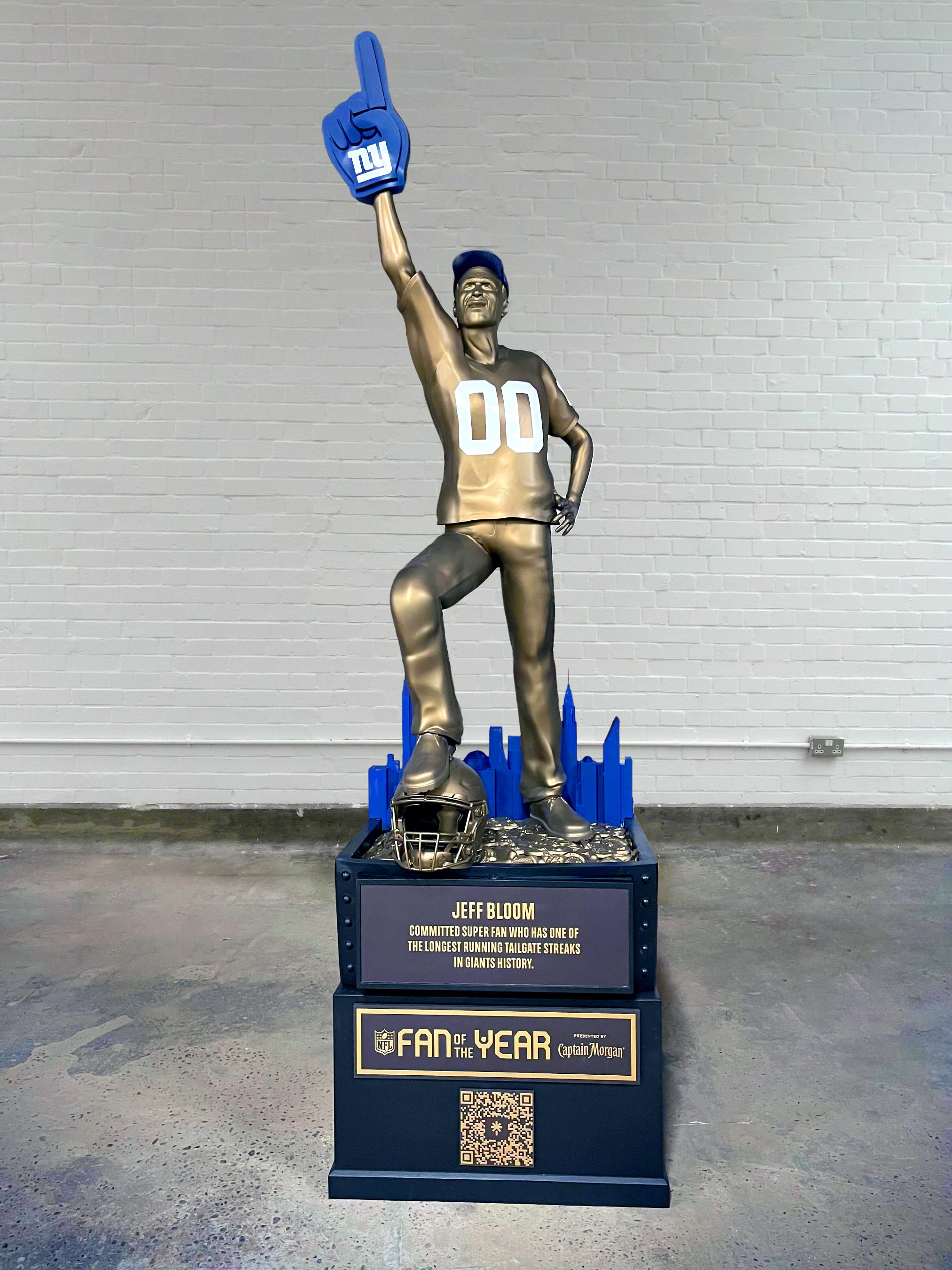