To the people of China, Changsha is a city of heroes. Mao Zedong, who saved the Party's cause several times, spent his youth studying, living and working here. This is also where Mao Zedong Thought was formed.

To the people of China, Changsha is a city of heroes. The revolutionary thought from here has inspired generations. Mao Zedong, who saved the Party's cause several times, spent his youth studying, living and working here. This is also where Mao Zedong Thought was formed. Mao's early years in Changsha provided inspiration for China's revolution and the founding of the CPC.

In one of his famous poems -"Changsha-to the tune of Qin Yuan Chun" wrote in 1925, Mao said, "I ask, on this boundless land, who rules over man's destiny?" At that time, the CPC forged cooperation with the Kuomintang in the Great Revolution (1924-1927).

In January 1925, Mao returned to Hunan from Shanghai and organized several peasant movements. The reactionary warlord, Zhao Hengti was furious with Mao for his actions, and ordered to arrest him.

Under such circumstances, Mao had to leave Changsha for Guangdong. He joined the Great Revolution, organized peasant associations and attended the Peasant Movement Training Institute. Before he left Changsha, he wrote that poem.

The Hunan First Normal University, known as a "Thousand-Year Institution of Higher Learning and Hundred-Year Normal School," was formerly known as Changsha Southern City Academy and founded by Zhang Shi, a famous Neo-Confucianist in the Southern Song Dynasty (1127-1279). Mao studied and worked here for eight years from the spring of 1913 to the winter of 1921.

From 1913 to 1918, during his five and a half years' study in the university, he studied hard to expand his knowledge, and laid a deep academic foundation. He paid great attention to social practice, conducted investigations in rural areas, sponsored a night school for workers, and successfully organized his very first military action -"Disarming Routed Troops at Houzishi."

Mao was a student of distinction during his time in the Hunan First Normal University. He read plenty of classics in university. His reading notes alone filled many baskets. The tens of thousands of words of annotations and insights fully show his meticulous attitude toward learning and reading. In addition, he advocated the notion of "civilizing one's spirit but savaging one's body."

Taking cold showers  is one of Mao's ways to exercise his body. Mao believed that taking cold baths would firm his will and prepare his body for more important work.

With his profound knowledge, strong physique and broadened horizons, Mao was well-prepared and determined to "transform China and the world". His mental and physical fitness also laid a solid foundation for the arduous Long March later on.

The Hunan First Normal University cultivated a great leader for China, who saved the country from misery (at that time). The university is a cradle of talent that educated many revolutionaries in China. In 1950, Mao returned to his alma mater and expressed his encouragement and hope to the faculty and students. "To be a teacher of the people, one must first be a pupil of the people," said Mao. 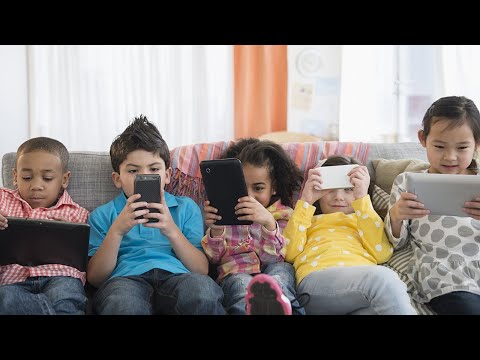