This year, the convenience retailer will distribute coupons to more than 600 agencies across the U.S. as part of the award-winning community service program introduced 17 years ago in Philadelphia before being launched nationally the following the year.

Through Operation Chill, law enforcement officers from participating local police and sheriff's departments "ticket" youngsters who are caught in random acts of kindness, good deeds or positive community activities with free Slurpee coupons. Appropriate "offenses" might include helping another person, wearing a bicycle helmet while riding or skateboarding, deterring crime or participating in a police athletic league. Each coupon can be redeemed for a small Slurpee drink at participating 7-Eleven, Inc.'s stores.

"Every year, we use Operation Chill coupons at school bus stops because they are great at bridging the gap in communications with kids," said Sgt. Jerry A. MacDonald of the Las Vegas Metropolitan Police Dept.'s Convention Center Area Command. "The coupons go a long way in turning around negative perceptions of policing and police officers and build relationships that help stop crime and improve the quality of life in the community."

Since the program's inception in 1995, more than 11 million Operation Chill coupons have been distributed to law enforcement agencies in metropolitan areas where 7-Eleven operates stores. During the upcoming summer months and back-to-school season, the free Slurpee coupons will be distributed to kids in more than 600 cities, towns and counties.

Operation Chill was developed by 7-Eleven to positively reward and encourage good behavior by kids during the hot summer months when communities may experience increases in loitering, shoplifting and graffiti. The coupons also can be used to support law enforcement agencies' community projects.

According to Stinde, police departments begin contacting 7-Eleven earlier each year to sign up for the annual program. Already participating in this year's program are law enforcement agencies from the greater Los Angeles, San Diego, Orlando, Tampa, Dallas, Denver and Las Vegas areas.

"Operation Chill continues to be a summer program that both kids and officers eagerly anticipate each year," Stinde said. "What kid doesn't love a free Slurpee drink?  And having a reason to approach youngsters in a non-authoritative role gives police officers an opportunity to build long-term positive connections in the community."

About 7-Eleven7-Eleven, Inc. is the premier name and largest chain in the convenience retailing industry. Based in Dallas, Texas, 7-Eleven operates, franchises or licenses more than 9,200 7-Eleven® stores in North America. Globally, there are more than 46,800 7-Eleven stores in 16 countries. During 2011, 7-Eleven stores worldwide generated total sales close to $76.6 billion. 7-Eleven has been honored by a number of companies and organizations recently. Accolades include: #2 on Forbes magazine's 2011 list of Top Franchises for the Money; #3 spot on Entrepreneur magazine's Franchise 500 list for 2012, #3 in Forbes magazine's Top 20 Franchises to Start, and #2 in Franchise Times Top 200 Franchise Companies. Hispanic Magazine named 7-Eleven in its Hispanic Corporate Top 100 Companies that provide the most opportunities to Hispanics. 7-Eleven received the 2010 Retailer of the Year honor from PL Buyer because of the company's private-label brand initiative. 7-Eleven is franchising its stores in the U.S. and expanding through organic growth, acquisitions and its Business Conversion Program. Find out more online at www.7-Eleven.com. 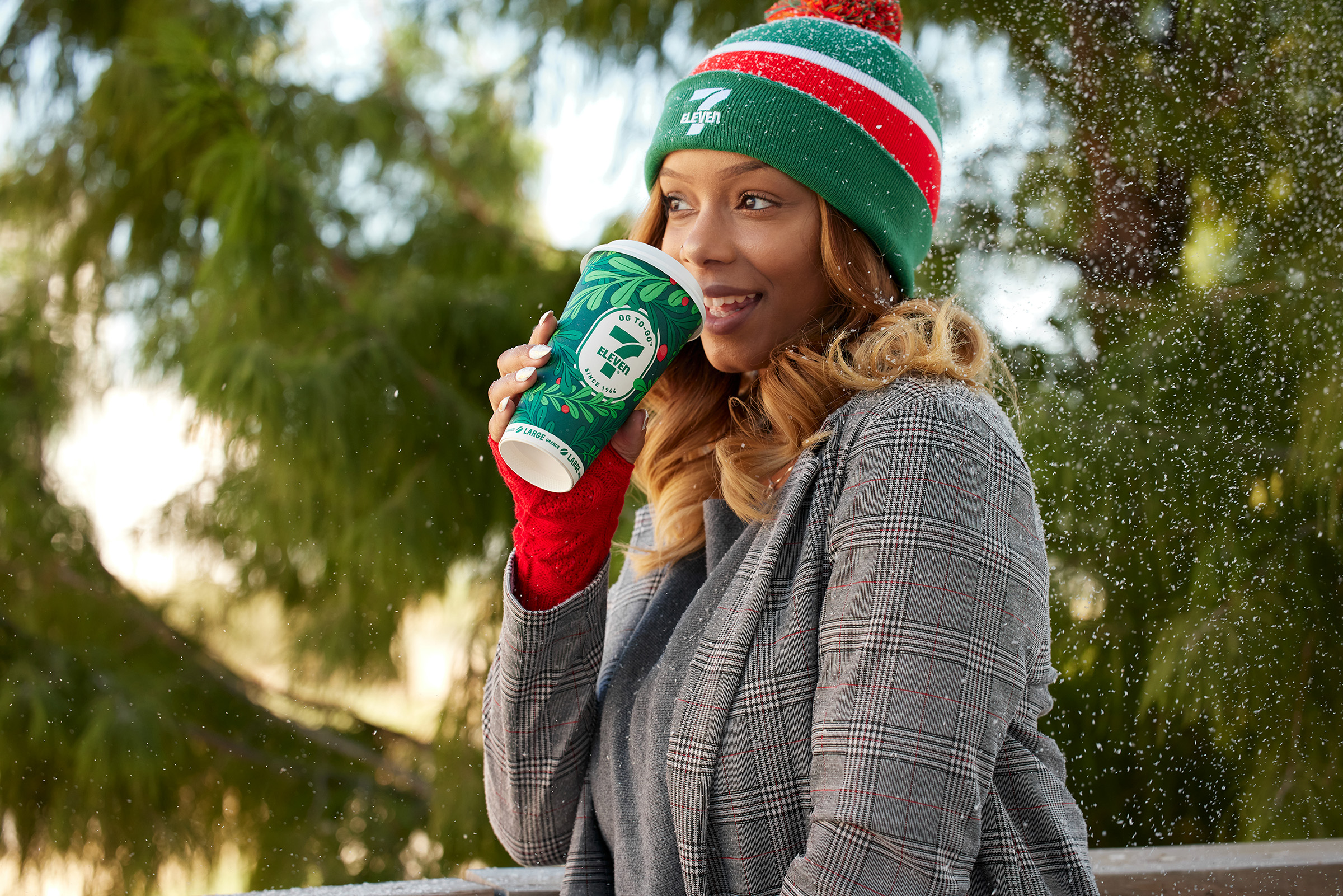