PLANO, Texas, Sept. 17, 2018 /PRNewswire/ -- "Tablet down, let's go" says dad as the family preps for the road trip. They pile into their all-new 2019 Toyota Corolla Hatchback and take off on an adventure. Before you know it, the tablet is forgotten, and life takes over. This family is living life "Greater Than" before, and the Corolla Hatchback helped them get there. 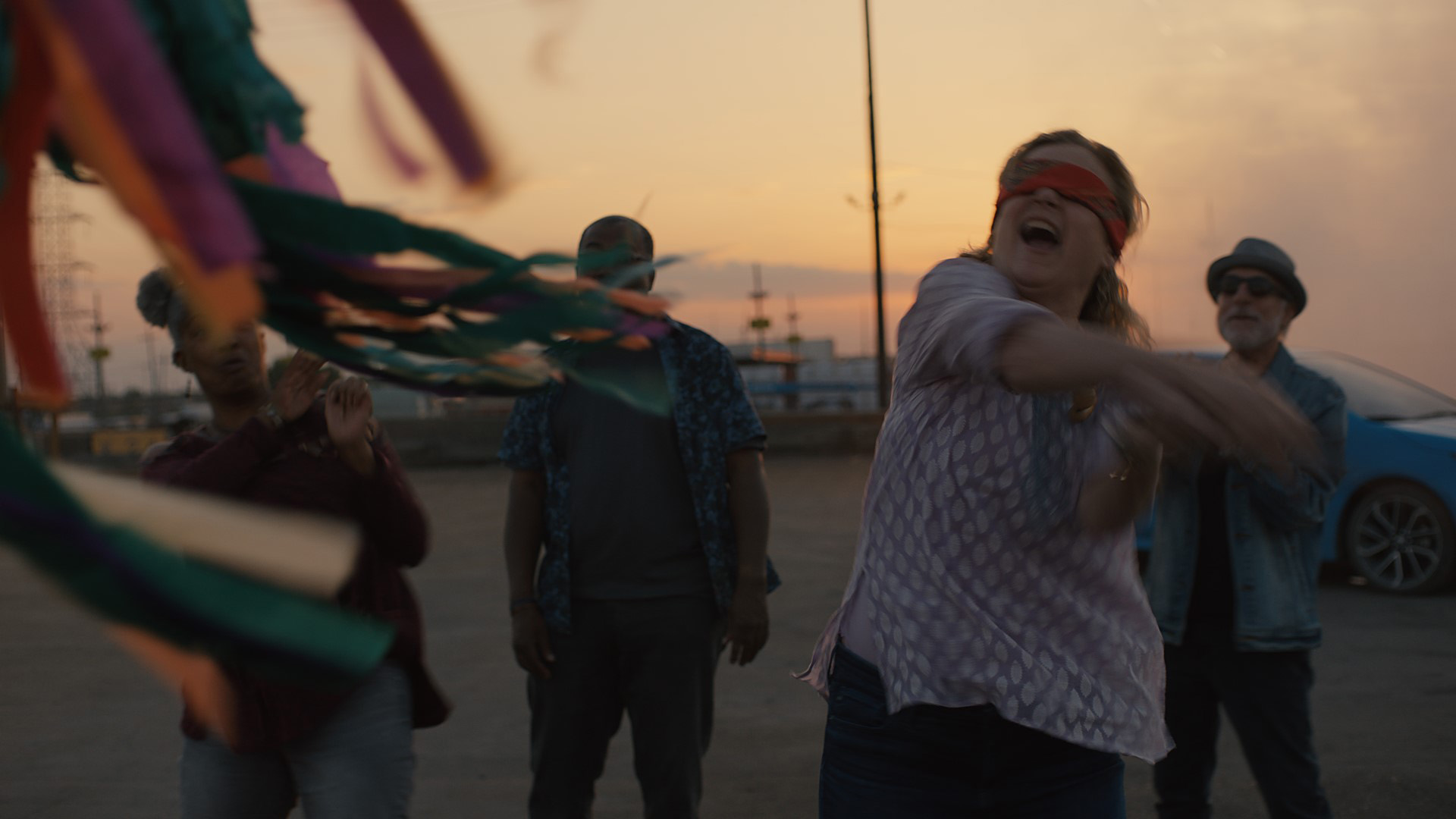 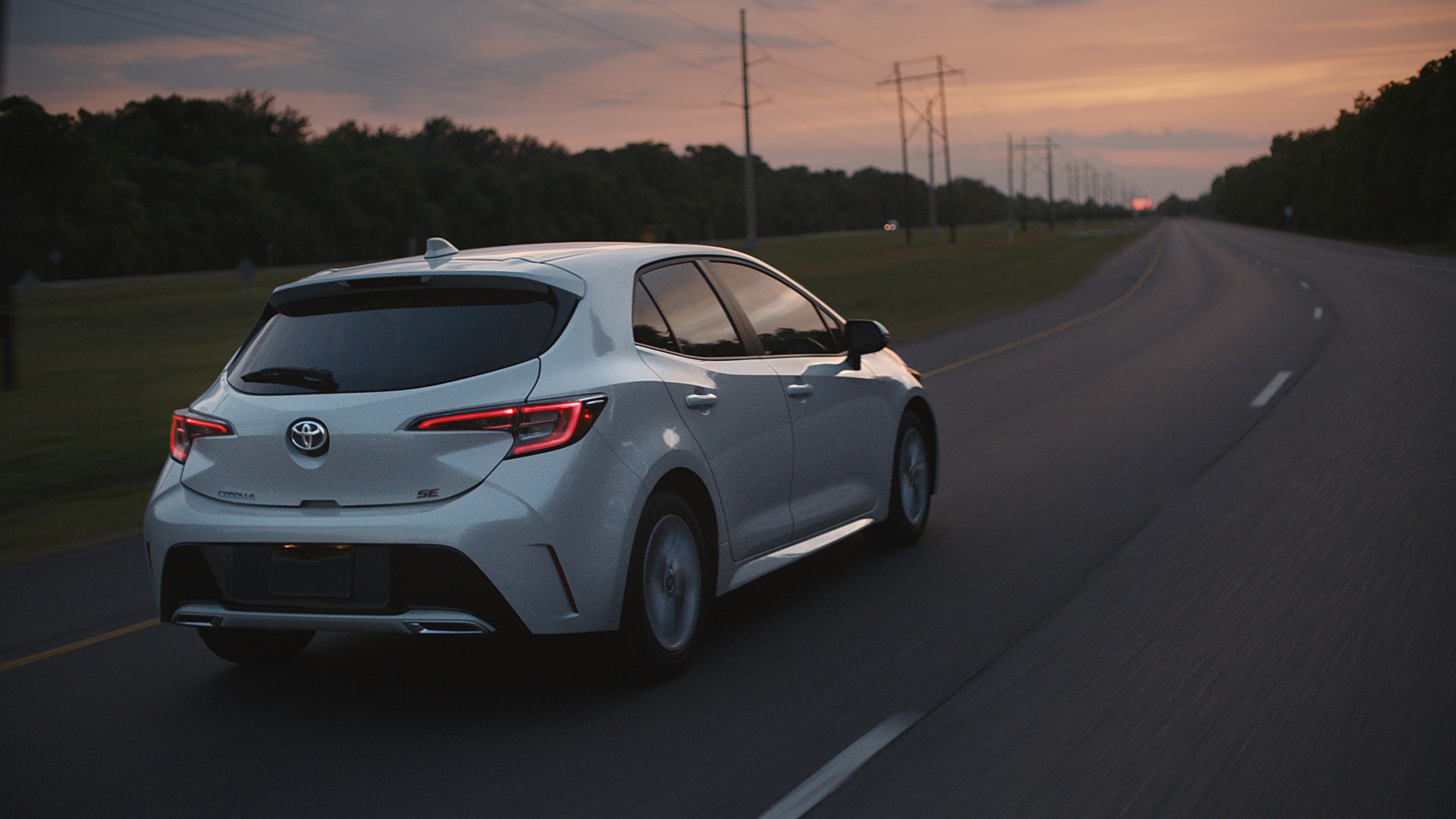 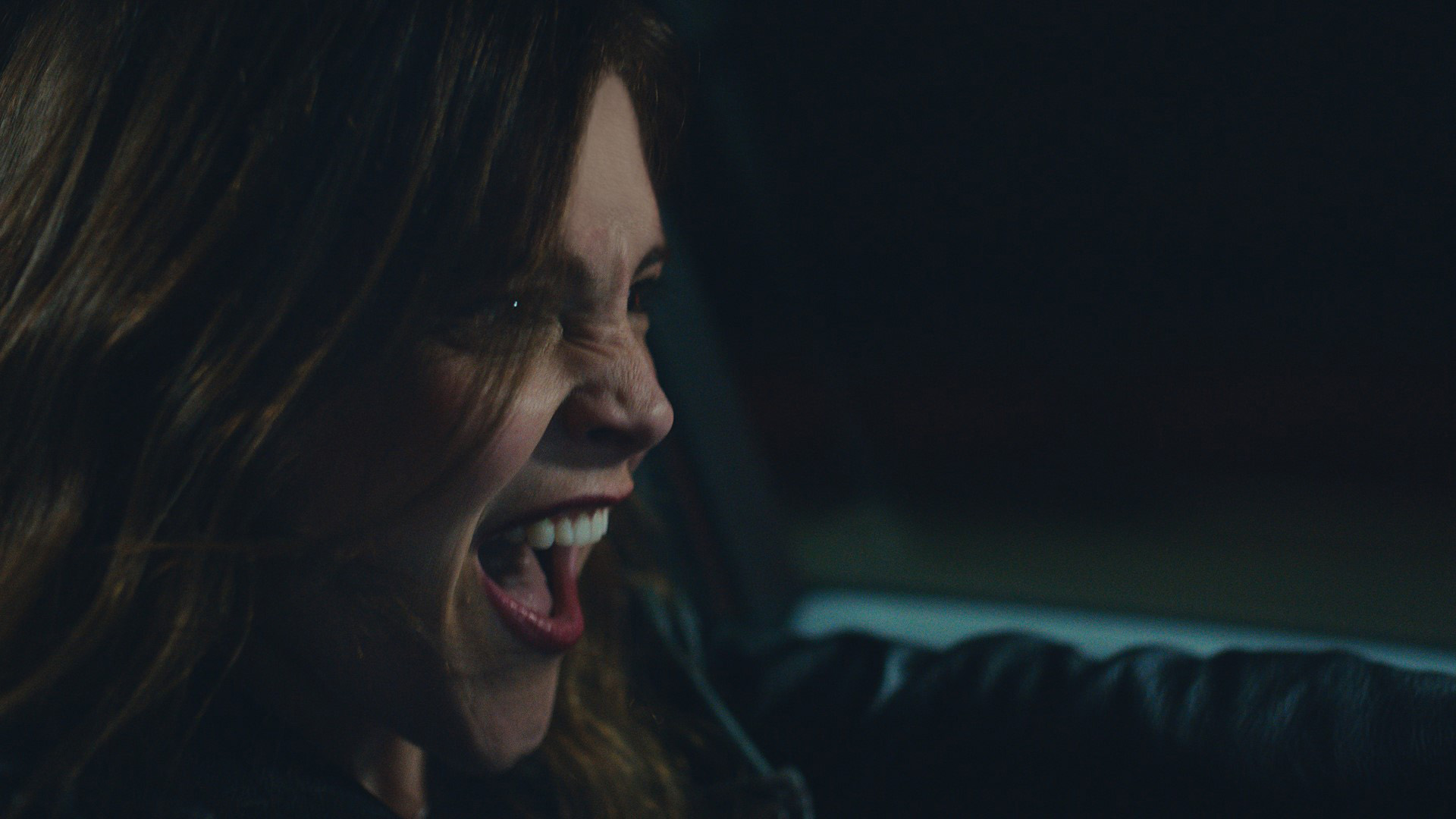 Toyota's new 2019 Corolla Hatchback national marketing campaign, titled "Greater Than", promises a vehicle that enables drivers to live in the moment and experience life to the fullest. The fun-to-drive hatchback evokes style without compromise while boosting Toyota's newest, most technologically-advanced features in a small car. The campaign highlights the fact that Corolla drivers continually carve out opportunities to come together with friends and loved ones for unique adventures and great times together. Because a life well lived is truly "Greater Than".

"With this campaign, our goal was to authentically connect with our target audiences in unique ways", said Lisa Materazzo, vice president vehicle marketing and communications, Toyota Motor North America. "We have created an assortment of intriguing executions that highlight the energy and excitement of creating new experiences and living life in the moment."

"Greater Than" features six 30-second spots created for TV and digital placements, as well as a mix of 15-second and 6-second spots. The fully-integrated campaign targets a transcultural audience with assets developed by three of Toyota's agencies of record, including Saatchi & Saatchi, Conill and Intertrend Communications.

Here's a glimpse of the 30-second spots by agency:

About the 2019 Toyota Corolla Hatchback

The all-new Toyota Corolla Hatchback wows with a mix of style, dynamic performance and technology. It also features some powerful perks:

With two available grades, SE and XSE, the new Corolla Hatchback will accommodate a wide array of drivers ready to keep life interesting.

The "Greater Than" spots are available for viewing here. View photos of the all-new Corolla Hatchback here. The vehicle is on sale now in dealerships.

About ToyotaToyota (NYSE:TM) has been a part of the cultural fabric in the U.S. and North America for 60 years, and is committed to advancing sustainable, next-generation mobility through our Toyota and Lexus brands. During that time, Toyota has created a tremendous value chain as our teams have contributed to world-class design, engineering, and assembly of more than 36 million cars and trucks in North America, where we operate 14 manufacturing plants (10 in the U.S.) and directly employ more than 47,000 people (more than 37,000 in the U.S.).  Our 1,800 North American dealerships (nearly 1,500 in the U.S.) sold more than 2.7 million cars and trucks (2.4 million in the U.S.) in 2017 – and about 87 percent of all Toyota vehicles sold over the past 15 years are still on the road today.