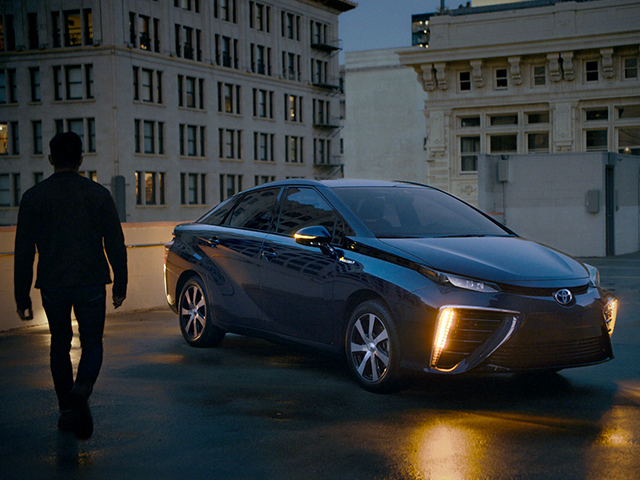 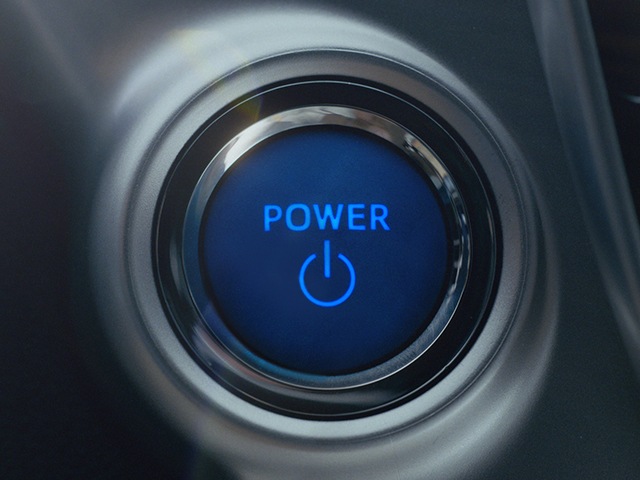 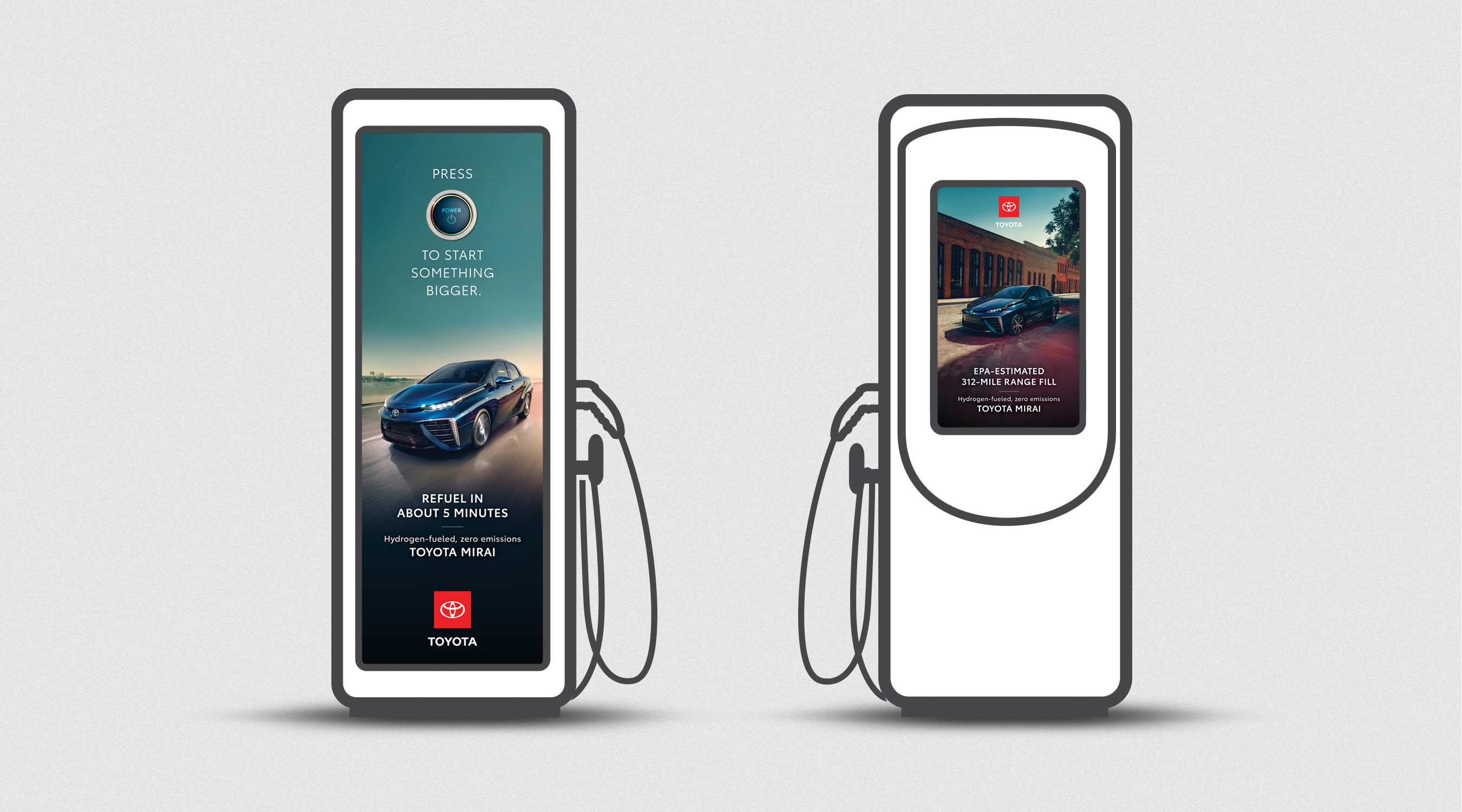 The 2019 Toyota Mirai's new marketing campaign, "Real Power", illustrates the power of hydrogen fuel cell technology to change the world.  The vehicle's POWER button takes center stage, supported by joyful, optimistic imagery, to convey the idea that Mirai doesn't just make life better for the driver, it has the potential to make life better for everyone. Mirai customers want to bring smart and purposeful innovation to the mainstream.

"Mirai means 'future' in Japanese and that's where this technology will take us," said Ed Laukes, group vice president, marketing, Toyota Motor North America. "The new marketing campaign shows how Mirai gives drivers the power to move the world forward with the touch of a button."

The geo-targeted campaign features :15 and :30-second digital broadcast spots directed by Academy Award Winner Angus Wall.  Said Wall, "The potential of what Mirai and fuel cell technology can bring to the world really set the tone for how we thought about the campaign.  We want viewers to take away a sense of optimism and possibility from the spots."

High reach, data-driven partners such as Amazon, WIRED and Hearst Digital Media will build awareness and consideration in the Los Angeles and San Francisco markets.  While Asian-American in-language portals such as Sina Weibo, India.com and Apple Daily aim to increase purchase intent specifically among the Asian-American customer.  A targeted, full-funnel approach for social channels will align relevant Mirai creative to geo-targeted audiences.

The campaign will run through December 31st in Los Angeles and San Francisco markets, where Mirai is currently available for sale or lease.

About the 2019 Toyota Mirai  The 2019 Toyota Mirai, a four-door, mid-size sedan, is one of the world's first mass-produced hydrogen fuel cell electric vehicles.  The Mirai is a zero-emission hydrogen vehicle with an EPA estimated driving range of 312 miles and 67 mpge city/highway combined. Its performance fully competes with traditional internal combustion engines – but uses no gasoline. With a refueling time of approximately five minutes, the Mirai creates electricity using hydrogen, oxygen and a fuel cell, and emits nothing but water vapor in the process. With more than 4,000 vehicles sold in California, Mirai make up more than 76% of all hydrogen fuel cell electrics vehicles on the roads in the United States.