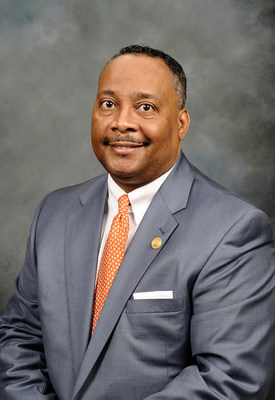 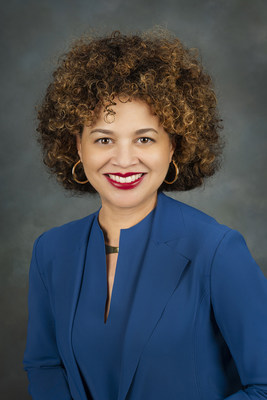 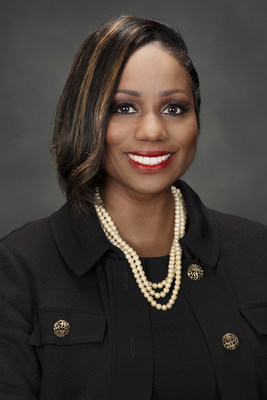 "These individuals are strong leaders within the company and in the communities we serve," said CEO Mark Crosswhite. "They bring invaluable experience and knowledge to their new roles that will help us continue to meet customer needs today and for the future."

Smoke serves on the board of trustees for Jacksonville State University. He is a member of the board of directors for Birmingham Promise, Alabama Engineering Hall of Fame, Jefferson County Industrial Development Authority, Alabama Institute of the Deaf and Blind Foundation, Alabama Symphony Orchestra, March of Dimes of Alabama, and the 4 Little Girls Memorial Fund.

In addition to his Bachelor of Science in electrical engineering from Auburn University, Smoke earned a Juris Doctor from the Birmingham School of Law.

Calhoun is a 2018 Aspen Institute Ascend Fellow and a member of the advisory board for Stonehenge Capital, a nationally recognized leader in community development finance. She is a member of the Alabama Workforce Council and serves on the boards of directors for Children's of Alabama, the Community Foundation of Greater Birmingham, Opportunity Alabama, Ed Farm, the Birmingham Museum of Art, Indian Springs School and the Virginia Samford Theatre. She is a graduate of Spelman College and the University of Alabama School of Law.

She most recently served as Energy Services director where she led a team of energy conservation experts in managing development and implementation of energy efficiency for commercial and industrial businesses, as well as federal customers throughout the state. Smith also oversaw the growth of non-kilowatt-hour sales through customer partnerships in LED lighting, smart HVAC and energy automation.

With more than 20 years of experience within the utility industry, Smith has held positions of increasing responsibility within the Southern Company system, with roles in Fuel Services, Operations Services, Resource Planning and Transmission. She served as assistant to the vice president of Regional External Affairs at Georgia Power and general manager of Renewable Energy Operations at Southern Power.

Smith is active in the community as a member of the UAB School of Engineering Advisory Board. She also serves as a 2020 Torchbearer for the Junior League of Birmingham's Community of Lights Campaign, promoting awareness of the Junior League's five-year fundraising initiative supporting One Place Metro Alabama Justice Center.