One popular solution is a "zero-percent balance transfer." This is where a person transfers high-interest credit card balances to a new credit card – which charges no interest. These deals aren't working for more than a third of Americans according to the findings of a new credit card survey commissioned jointly by Debt.com and Money Talks News.

The reason is that the zero-interest offers expire after a predetermined time. That can be as many as 21 months or as few as six. While 68 percent of respondents paid of their balances before the zero-percent offer expired, 32 percent did not.

"That's doubly tragic," says Stacy Johnson of Money Talks News. "While they missed an opportunity to pay off their debts, they're also stuck with a new credit card that likely charges a higher interest rate once the special offer expires."

"Credit card companies are in business to make money.  They know a certain percentage of people won't pay off the balance before the zero-percent introductory rates ends. I was just saddened it was such a big percentage," says Debt.com chairman Howard Dvorkin, CPA.

Another depressing result for Dvorkin: While 85 percent of respondents know they can receive free credit reports yearly, nearly a quarter (24 percent) haven't checked in 2-5 years, while 5 percent have never checked.

The Federal Trade Commission has said 1 in 5 consumers have found a "confirmed material error" on at least one of the three major credit reports. Yet 57 percent of those surveyed think their credit reports are completely accurate.  "Depending on what it is, a single mistake can mean higher interest rates for mortgages, auto loans, or credit cards," Stacy Johnson says. "Consumers can also order one from each credit bureau every four months, and they'll get a hyper-accurate picture of their credit profile."

Dvorkin concludes, "This survey shows that one of the most costly mistakes you can make is simply doing nothing."  To read all of the results from this survey and others, visit Debt.com's Financial Research Section.

About: Debt.com is the consumer website where people can find help with credit card debt, student loan debt, tax debt, credit repair, bankruptcy, and more. Debt.com works with vetted and certified providers that give the best advice and solutions for consumers 'when life happens'.

About: Money Talks News is a print and video advice and news outlet. Their goal is to help consumers reach their goals by telling stories that matter and offer specific advice on saving more, spending less, investing, and avoiding debt. 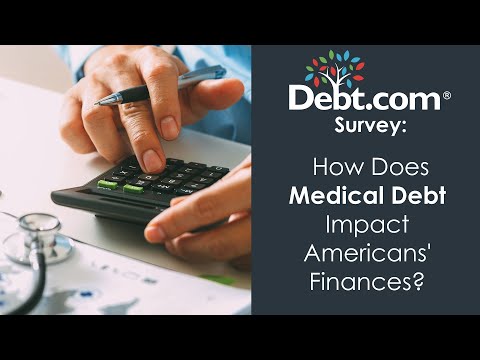 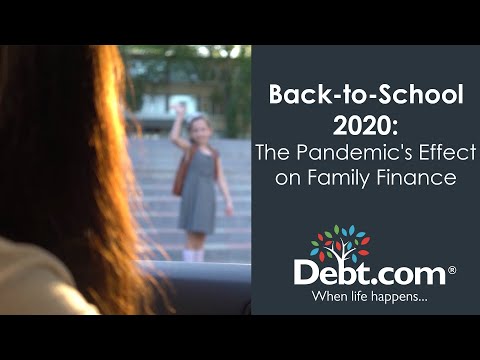