BURLINGTON, Vt., Sept. 23, 2020 /PRNewswire/ -- As part of Ben & Jerry's efforts to get people to the polls in November, the ice cream company has unveiled a physical and virtual art installation based on civil rights icon John Lewis' autobiographical graphic novel trilogy, MARCH.

"We had the honor and blessing of hosting John Lewis and his co-author, Andrew Aydin, here at Ben & Jerry's last fall to share their #1 New York Times bestseller. We are honored and fortunate now to share the congressman's legacy with our fans and the world by featuring THE LONG MARCH," said Matthew McCarthy, Ben & Jerry's CEO. The ice cream maker had met up with the late Congressman years earlier in Washington to gain his input on the company's racial justice work.

Hero, activist, and human being willing to get in "good trouble" to fight for equality, Congressman John Lewis was laid to rest on July 30th. The man lived a life of service including his role as a United States Representative for Georgia's 5th congressional district from 1987 until his death earlier this summer. As a final act to breathe hope into democracy, Lewis penned an editorial for The New York Times calling on citizens to redeem the soul of America: "Voting and participating in the democratic process are key. The vote is the most powerful nonviolent change agent you have in a democratic society," offered the sage civil rights leader. While many recall Lewis' work as a congressional representative, his work as a member and chairman of the iconic Student Nonviolent Coordinating Committee helping to register so many voters in the South is equally legendary.

THE LONG MARCH exhibit is available to view now at https://www.benjerry.com/whats-new/2020/09/the-long-march-exhibit and will be on display physically at Ben & Jerry's Factory Tour in Waterbury, Vermont through summer 2021. Sharing the MARCH trilogy story is a continuation of Ben & Jerry's ongoing commitment to racial justice, including 2020 activities such as a successful criminal justice reform campaign to help close the Workhouse jail in St. Louis, and a national flavor called "Justice ReMix'd" highlighting the need to reform the country's broken penal system. Voter activation is Ben & Jerry's primary Social Mission this fall, and it will focus on supporting communities of color across the United States. 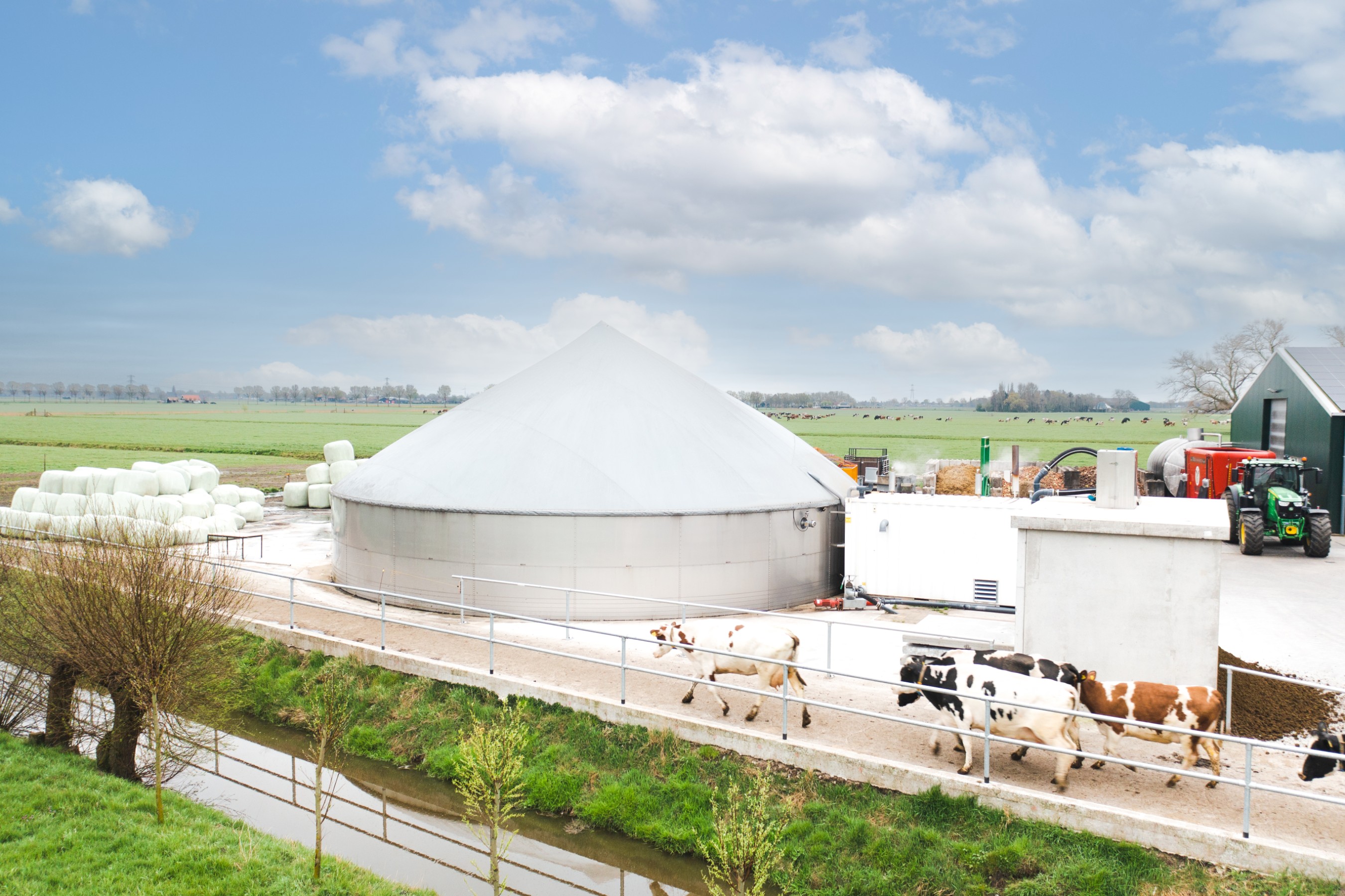