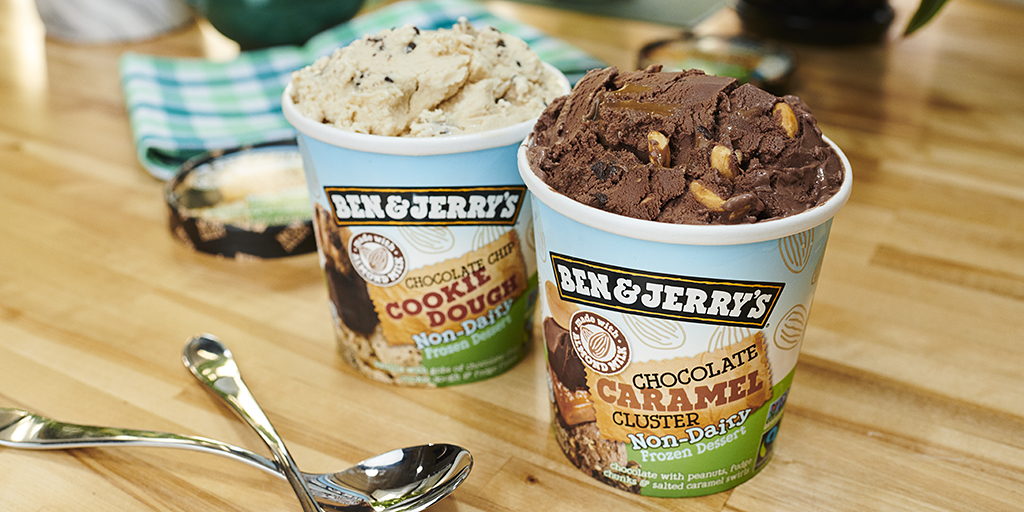 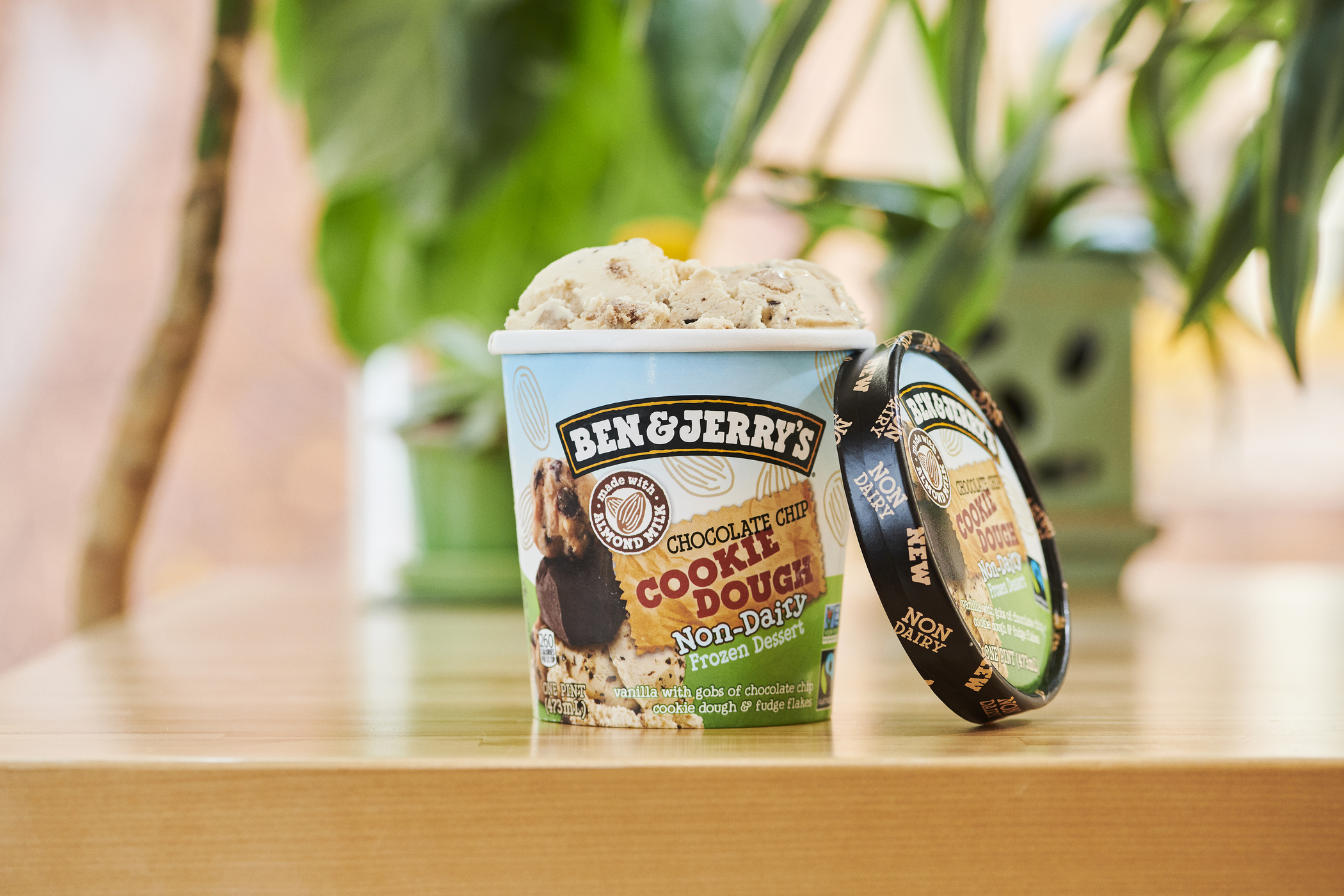 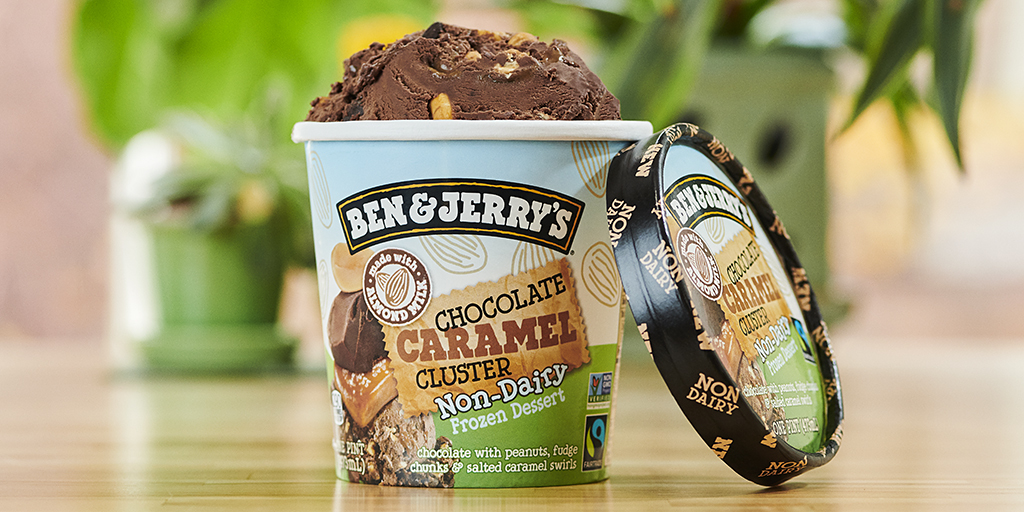 These decadent, vegan-certified flavors are boldly loaded with everything but the cow. Chocolate Chip Cookie Dough has long been a Ben & Jerry's fan-favorite—now even more people can enjoy the gobs of cookie goodness.  Chocolate Caramel Cluster was created exclusively with Non-Dairy fans in mind, but everyone can appreciate its salty sweetness.

"Ever since we introduced Non-Dairy in 2016, our fans have been clamoring for more," said Flavor Guru Sarah Fidler. "The biggest challenge this time was creating a chocolate chip cookie dough flavor that stood up to the original. I think we nailed it." The two new flavors bring Ben & Jerry's total line-up to 11 Non-Dairy offerings, representing nearly 25% of the company's full-time flavors. Rumors have been swirling that the company will introduce another Non-Dairy innovation in early spring.