Bulleit Rye 12-Year-Old Straight American Whiskey is the fifth addition to the Bulleit Frontier Whiskey family, as well as the first extension of Bulleit Rye, a whiskey with one of the highest rye percentages on the market. Using the same mash bill as its predecessor – 95% rye and 5% malted barley – this small-batch rye whiskey was fully aged and matured to perfection in new charred oak barrels for a minimum of 12 years to create a balance of smoothness and spice worthy of Bulleit Rye's impressive list of credentials.

"When we introduced Bulleit Rye, it changed the game for the category, and positioned us as a brand willing to take chances and try new things. We're constantly experimenting and striving to satisfy consumers' growing appetite for bold, new American whiskeys," said Ed Bello, Bulleit Frontier Whiskey US & Global Brand Director. "Rye remains the fastest growing North American Whiskey segment and Bulleit Rye has been the number one super premium Rye brand for the last six years.** With higher-end whiskeys driving much of that sales growth and a limited number of aged statement ryes on the market, Bulleit Rye 12-Year-Old is a natural way to expand our portfolio and provide a new ultra-premium offering that's absolutely delicious."

Bulleit Rye 12-Year-Old is a pleasantly dry, bold rye that possesses notes of dried orchard fruits with a hint of baking spice and oak on the nose. At 92 proof (46% ABV), this latest Bulleit release has a clean, crisp palate with flavors of dried pear, light toffee and oak with a hint of graham cracker spice. The finish is enjoyable with light wood and spice notes.

"Whiskey is heavily influenced by barrel aging, and as a blender, one of our most important responsibilities is to taste how the wood impacts the flavor of the liquid and brings out different notes," said Bulleit Frontier Whiskey Blender Andrew Mackay. "The barrels we mingled to produce Bulleit Rye 12-Year-Old were hand-selected for aging based on early identification of their superior quality. Rye's signature spiciness is certainly still prominent, and this extra aging complements that without being overwhelming as new levels of softness, clove character and vanilla and oak notes are evident. It's a beautiful whiskey to sip slowly and responsibly."

Bulleit Rye 12-Year-Old is available in Colo., Ill., N.Y., Ohio, Ore., Calif., Ky., Texas, Ga., N.J., Ariz., Mass., Md. and Washington D.C. wherever fine spirits are sold with a suggested retail price of $49.99 for a 750ml bottle. The whiskey is packaged in the iconic Bulleit frontier-inspired bottle, with a beige label that prominently features the 12-year-old age statement in green.

About Bulleit Frontier Whiskey The Bulleit Distilling Co. was founded in 1987 by Tom Bulleit, whose signature Bulleit Bourbon is inspired by a family tradition that dates back to the 1800s. The brand's full line of award-winning whiskeys all use a distinctly high proportion of rye grain to other mash bill ingredients, which gives them their distinctive bold, spicy taste. In addition to its flagship Bulleit Bourbon, variants include Bulleit Rye, released in 2011; Bulleit 10-Year-Old, released in 2013; Bulleit Barrel Strength, released in 2016; and Bullet Rye 12-Year-Old, released in 2019. Now ranked as one of the fastest-growing whiskeys in America, Bulleit Distilling Co. calls Shelbyville, Ky. home since the 2017 opening of its state-of-the-art distillery and the much-anticipated spring 2019 opening of its high-tech and sensory-rich Visitor Experience. Guests will have the opportunity to learn more about the past, present and future of Bulleit when visiting this latest addition to the Kentucky Bourbon Trail®. For more information, visit www.bulleit.com or follow @Bulleit on Instagram.

About Diageo Diageo is a global leader in beverage alcohol with an outstanding collection of brands including Johnnie Walker, Crown Royal, Bulleit and Buchanan's whiskies, Smirnoff, Cîroc and Ketel One vodkas, Captain Morgan, Baileys, Don Julio, Tanqueray and Guinness. Diageo is listed on both the New York Stock Exchange (DEO) and the London Stock Exchange (DGE) and our products are sold in more than 180 countries around the world. For more information about Diageo, our people, our brands, and performance, visit us at www.diageo.com. Visit Diageo's global responsible drinking resource, www.DRINKiQ.com, for information, initiatives, and ways to share best practice. 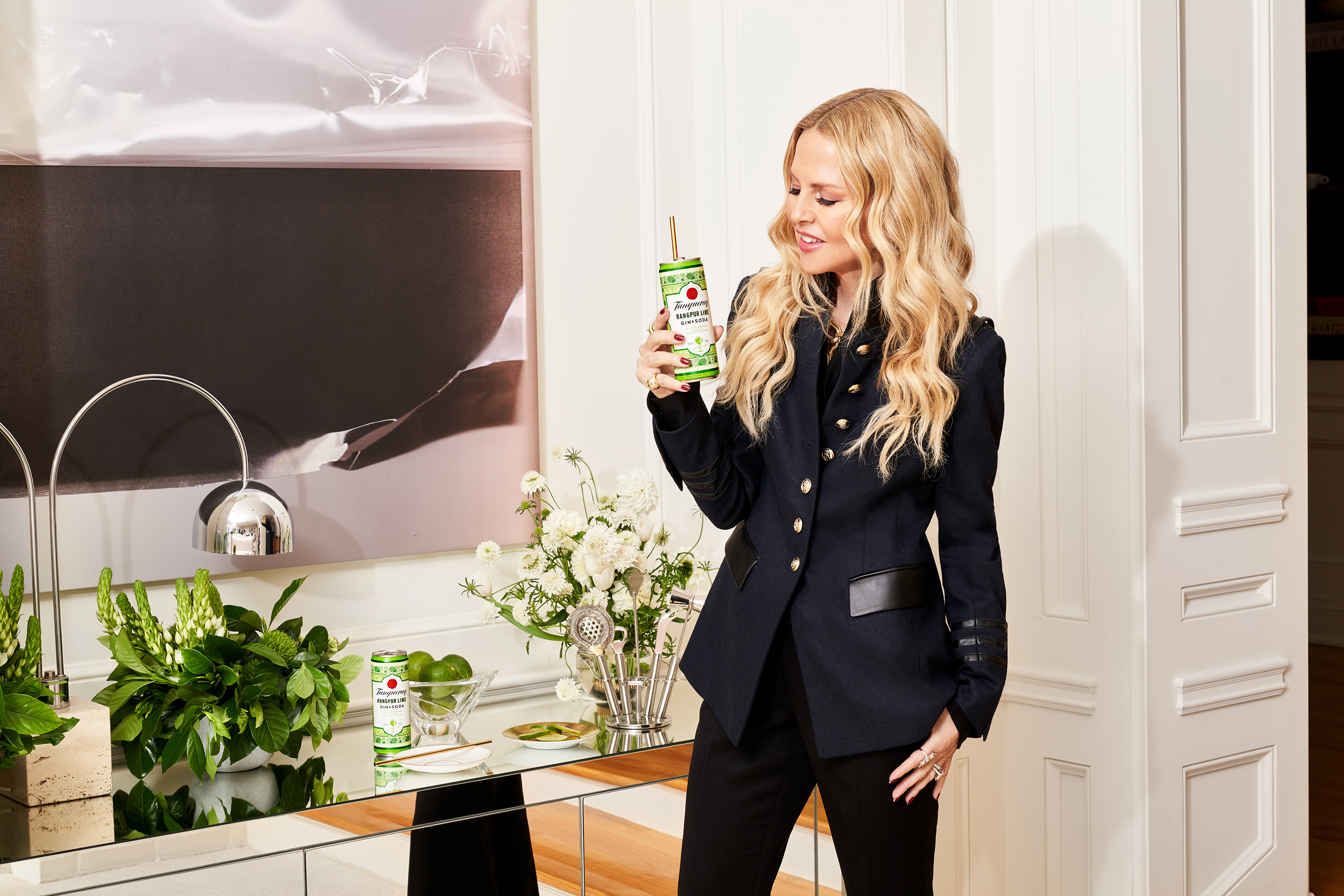