BEIJING, April 30, 2020 /PRNewswire/ -- China aims to eradicate poverty nationwide by the end of 2020, with over 90 million people lifted out of poverty compared with four years ago.

According to a UN report as far back as 2016, at least 5.7% of China's rural population still lived in poverty, and that number was as high as 10% in the country's western regions and 12% among some ethnic minorities.

By the end of 2018, 13.1% of the country's total poverty population lived in Yunnan Province. How is the local government going to lead poor people out of poverty?

Dulongjiang Township, bordering Myanmar, is home to the Dulong ethnic group in Yunnan Province. Previously the country's last ethnic area without access to highways, Dulongjiang had been lifted out of poverty by the end of 2018, and the local per-capita income has reached RMB 6,000. One of the main focuses of poverty alleviation efforts in Yunnan Province has been facilitating transportation from urban to rural areas. With the support of the government, Dulongjiang Township rebuilt roads and opened tunnels. It used to take seven days to get to the county seat, but now it's only two hours, which laid the foundation for local economic development.

In addition to building roads and tunnels, many new schools have been built. At present, the local children are entitled to get 14 years of free education. Besides education, tourism also plays an important role in fighting poverty in this region.

The video "What Is China's Fight against Poverty" produced by China Matters tells poverty alleviation stories in Dulongjiang. It reveals that every village in Dulongjiang has mapped out its unique focus in poverty relief. 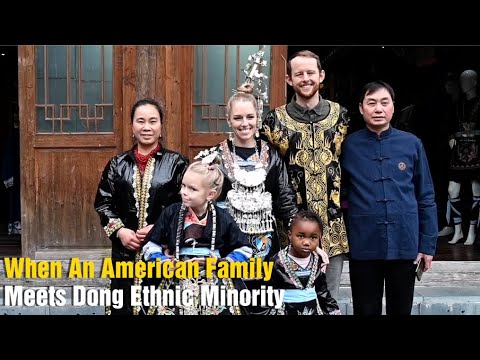