NEW YORK, Nov. 10, 2020 /PRNewswire/ -- Cole Haan, the iconic American performance lifestyle brand and retailer, is excited to announce its collaboration with comedian, writer and pioneer, Hasan Minhaj, to create and design a limited-edition collection of men's hiker and sneaker styles. The Cole Haan x Hasan Minhaj Collection merges Cole Haan's innovative technology and meticulous craftsmanship with Hasan's personal and familial journey to inspire others to write their own rules. 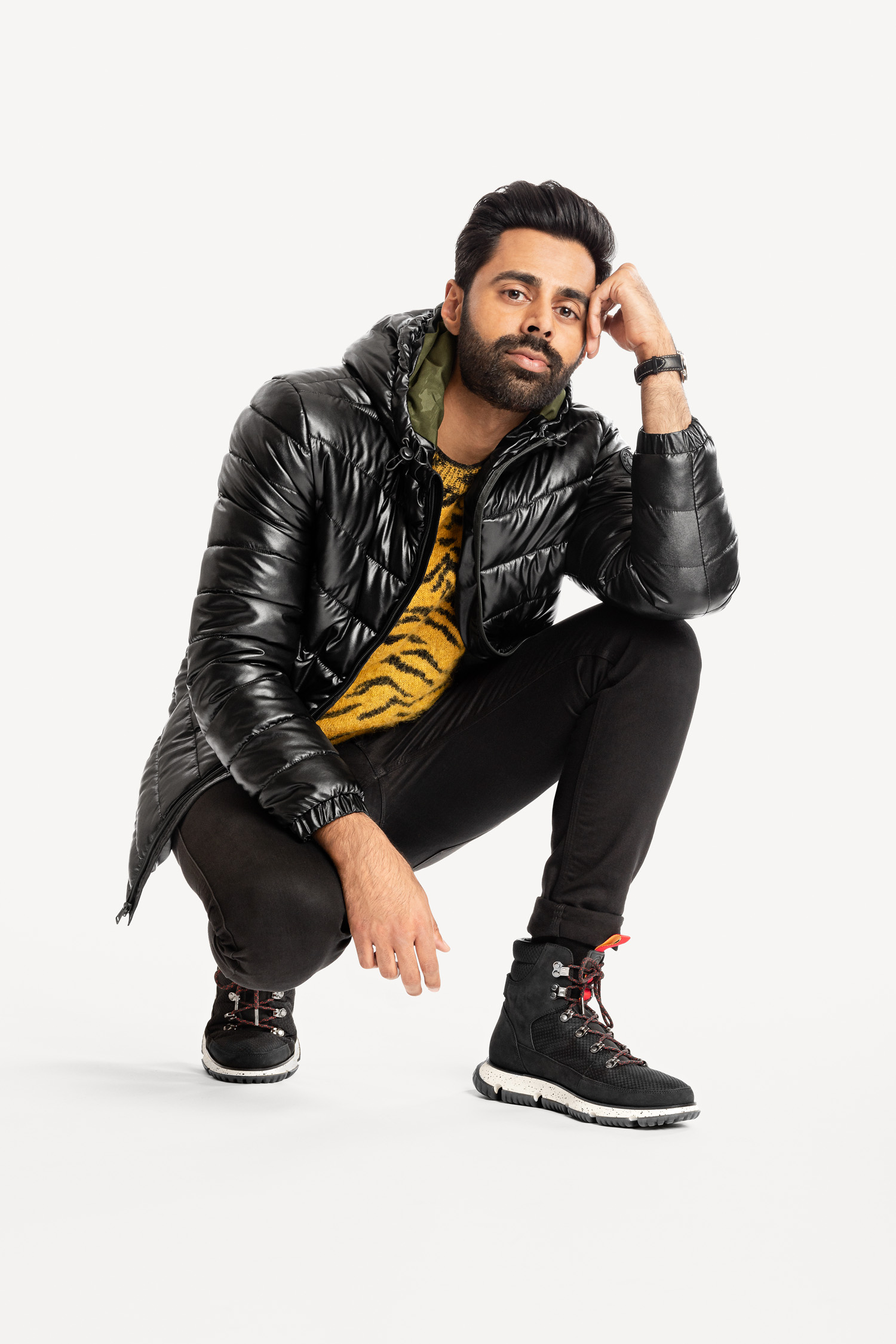 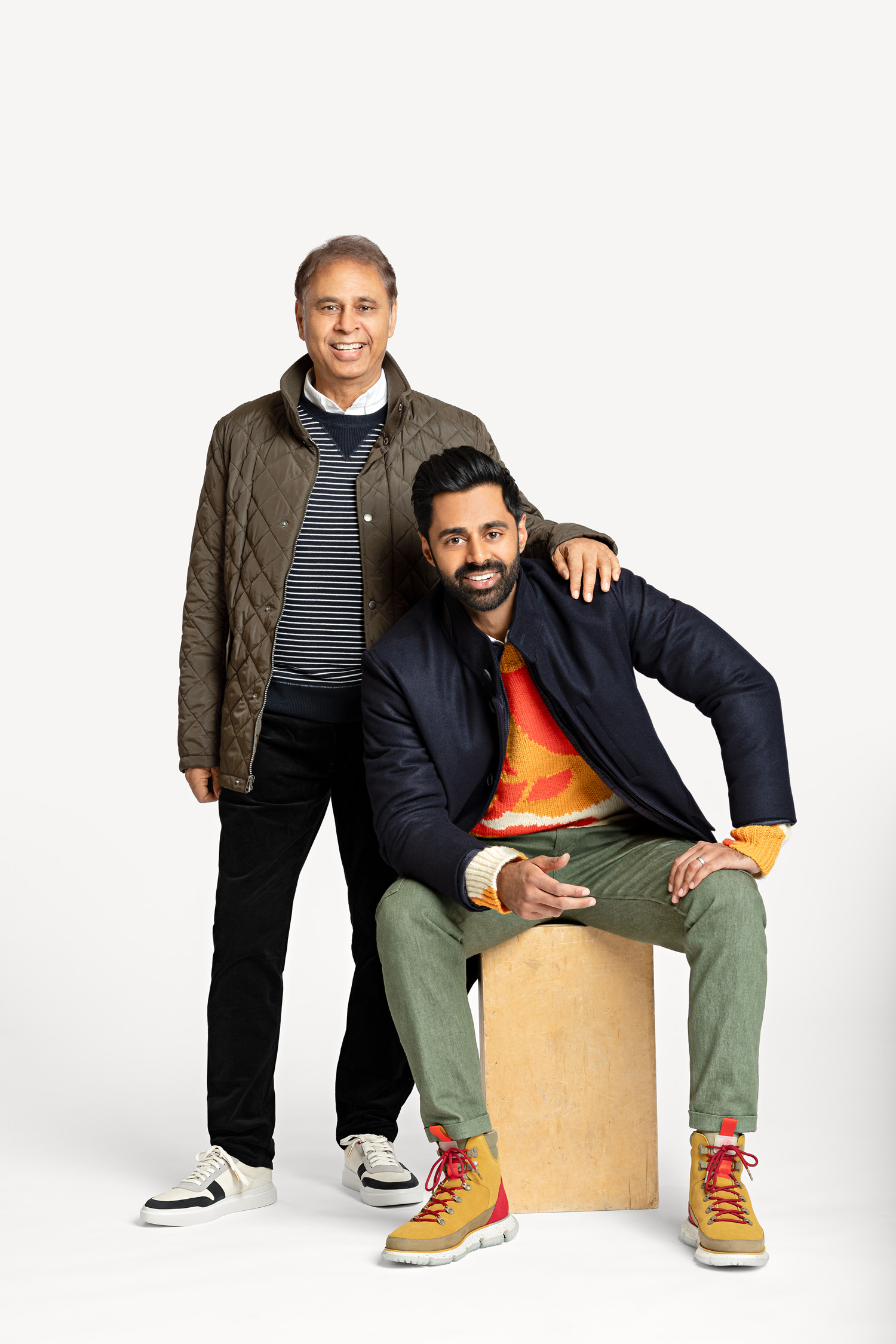 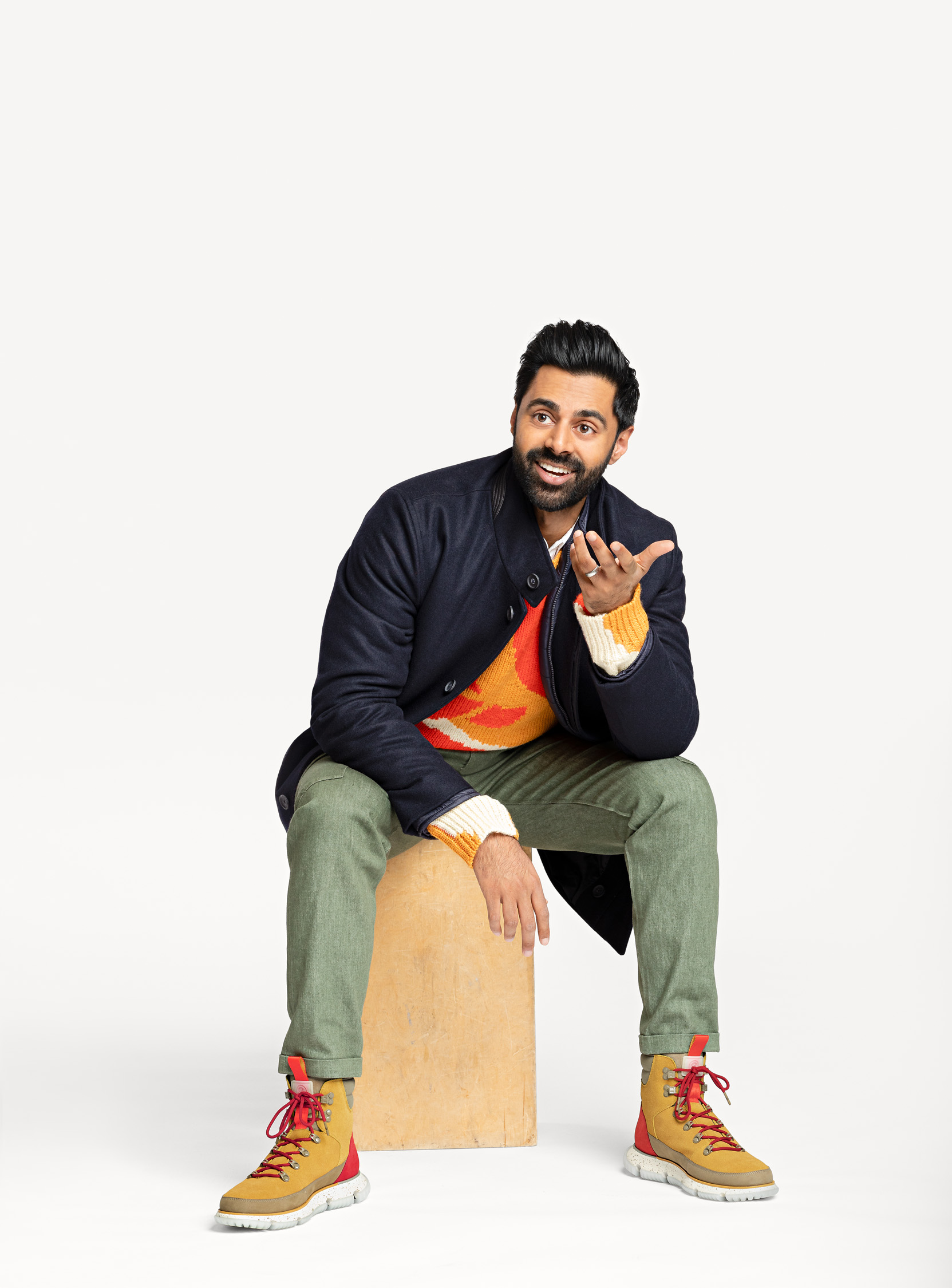 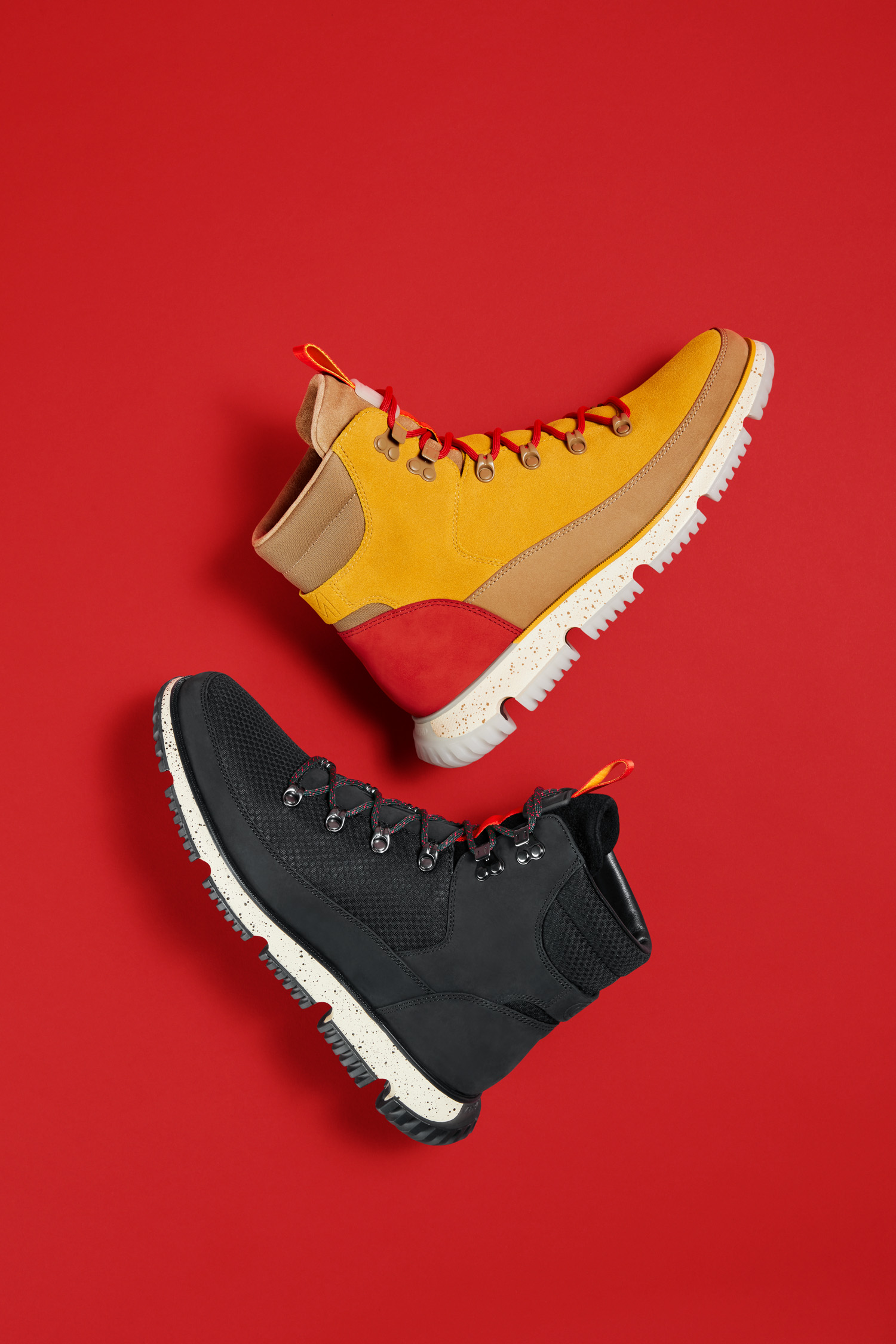 "In 1982 my father arrived in America, leaving his home so I could build mine. He fought to survive, so I could live," commented Hasan Minhaj. "I've woven our story into the fabric of Cole Haan, hoping it inspires those to step into their own and rewrite the rules."

"Hasan Minhaj is extraordinary, and we continue to be inspired by his intelligence, creativity and tenacity," said David Maddocks, Brand President of Cole Haan. "Hasan's journey to write new rules is made apparent through everything that he does, and we're honored to tell his story through this collaboration."

December will mark the second release from the collaboration, this time on the sneaker-head's favorite: the GrandPrø Rally Court Sneaker. All styles from the limited-edition collection nod to Hasan's Urdu heritage, with the words "Live" and "Survive" inscribed on the footwear tongues, as well as the date that jump-started Hasan's career - the day he landed his first big television job.

"October 9, 2014 was huge for me, because everything changed after I auditioned with Jon Stewart. I wanted to pay tribute to that in the shoes," adds Minhaj. "Maybe October 9 won't be special to anyone else, unless you have that birthday. But it's coincidentally National Sneakers Day, so obviously this is fate."

Cole Haan also worked with streetwear legend Jeff Staple and his creative agency, Reed Art Department, to advise on the collaboration and provide strategic counsel for the collection. Jeff Staple brings his years of experience and intimate knowledge of footwear to realize Cole Haan and Hasan's collective vision.

The Cole Haan x Hasan Minhaj collection is available on ColeHaan.com and in select US and international Cole Haan stores starting today, November 10, 2020 with the 4.ZERØGRAND Hikers—the GrandPrø Rally Court Sneaker styles launch in December. The collection is priced from $170 - $270.

About Hasan Minhaj Hasan Minhaj was the host and creator of the weekly comedy show Patriot Act with Hasan Minhaj that premiered on Netflix in October 2018. The series explored the modern cultural and political landscape with depth and sincerity through his unique comedic voice. The show received a 2019 Peabody Award, a 2019 Primetime Emmy Award for "Outstanding Motion Design," and was recognized for a 2020 Television Academy Honor.

In 2017, Minhaj earned rave reviews for his performance hosting the 2017 White House Correspondents' Dinner, and for his one-hour Netflix comedy special Hasan Minhaj: Homecoming King, which earned him a 2018 Peabody Award. A first generation American, Minhaj joined The Daily Show as a correspondent in November 2014, where he was Jon's last hire. He continued on in that role after Trevor Noah took over as host the following year and remained on the show through August 2018.