SALT LAKE CITY, April 26, 2021 /PRNewswire/ -- USANA Health Sciences, a global leader in nutrition, recently received three major awards from the direct selling industry's top publication, Direct Selling News (DSN). USANA CEO Kevin Guest earned the coveted Bravo Leadership award for his success as a leader both of the company and on behalf of the entire direct selling industry. USANA was also named to DSN's Best Places to Work and Global 100 lists. It's the fourth time USANA has been recognized as one of the Best Places to Work in direct selling, while also moving up from 16 to 14—its highest ever ranking—on the Global 100 list of top revenue generating direct sales companies.

"What a great trio of awards for the USANA family to show off," says Dan Macuga, USANA chief communications and marketing officer. "2020 was such a difficult year for everyone, and to see USANA, its employees, and our Associates weather the storm of a global pandemic and come out better than we were in 2019 is inspiring. From our business investments, to our product launches, and our ability to move seamlessly into a work-from-home format, these awards are very well deserved. I want to congratulate all those who work at USANA, all of our Associates, and of course, our CEO Kevin Guest for these honors."

Best Places to Work For the past six years, DSN has recognized direct selling companies in which voices are heard and a culture of teamwork thrives with its Best Places to Work Award. The award is judged based on overall anonymous survey results from U.S.-based employees. Only companies meeting the threshold of "best place to work" were announced as Honorees for 2021, as determined by employee engagement company Quantum Workplace. USANA is one of few companies in the industry to be named a "best place to work" multiple times.

Based on 2020 revenues, USANA ranks fourteenth among the top revenue-generating direct selling companies in the world.

CEO Kevin Guest was selected for his integral role in USANA's success and growth. His visionary leadership—with an emphasis on product development, strategic marketing, and exemplary customer service—provides strong strategic direction for the global management team and inspires hundreds of thousands of distributors and employees worldwide.

"I am truly humbled to receive this award," says Guest. "I have been with USANA from the beginning and have seen the direct selling industry grow into one of the largest and most rewarding industries in the world. Such recognition wouldn't be possible without the support I receive from USANA's Board and executive team, along with the hard work and dedication of our employees and Associates. This award is for all of us."

Since its inception in 1992, USANA has won more than 750 local, national, and international awards.

About USANAUSANA (NYSE: USNA) prides itself on providing consumers the highest quality nutritional products in the world. From its award-winning supplements to its innovative skincare line, USANA has proven for more than 25 years why it's a company you can trust. How about giving us a try? Shop at USANA.com or learn more at http://whatsupUSANA.com/.

USANA CEO Elected as Chairman of the Board of Direct Selling... 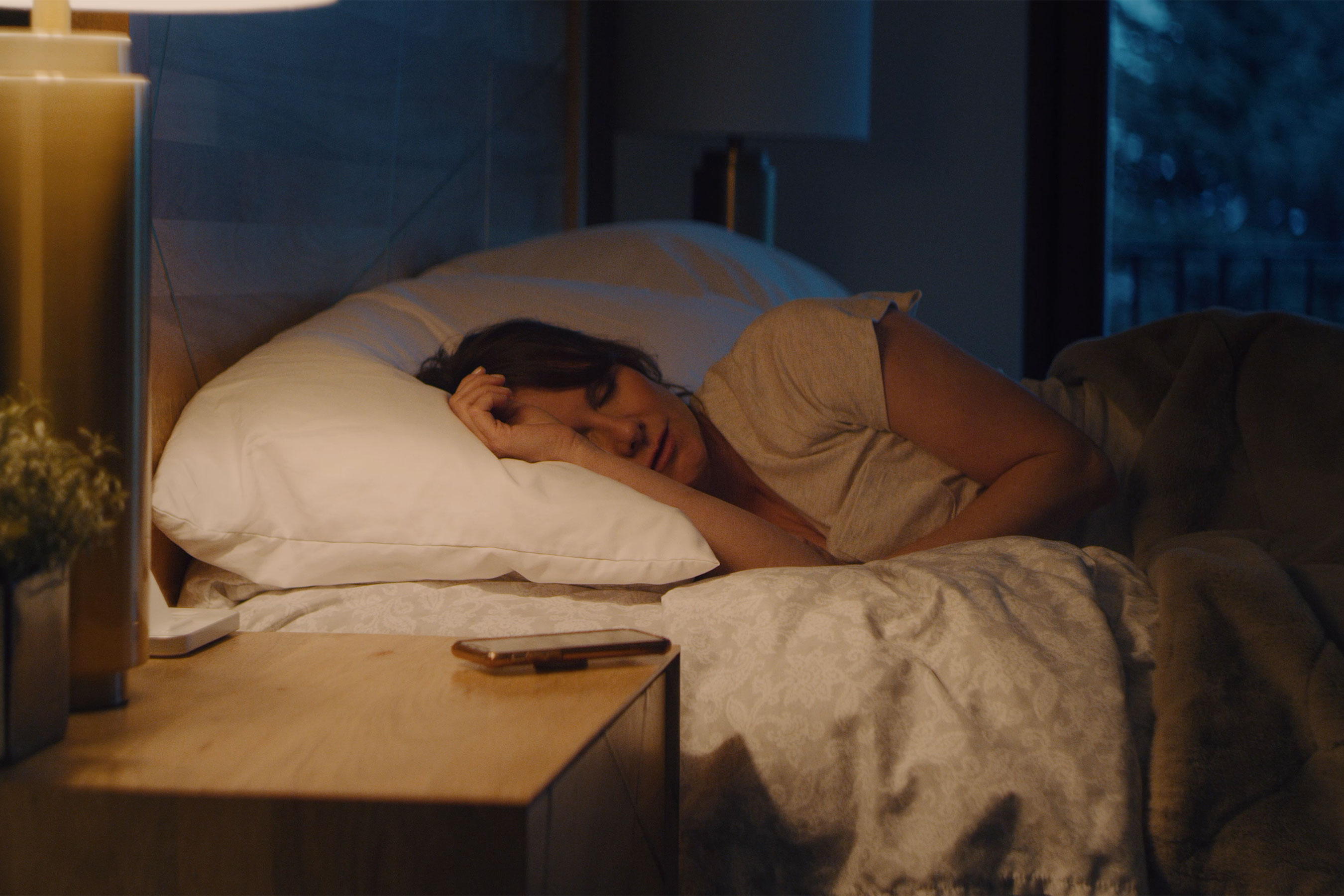