AUSTIN, Texas, Nov. 16, 2021 /PRNewswire/ -- U.S. Money Reserve confirms that it is now the only precious metals company with two former United States Mint directors as part of its leadership.

Mr. Moy brings on board his history and experience as one of the longest-serving United States Mint directors in this century.

Moy was nominated and confirmed as U.S. Mint director in 2006 and served both Presidents George W. Bush and Barack Obama for almost five years. During his time in office, Moy worked with the Presidents and members of their Cabinets on issues important to the nation's financial and economic well-being.

Having spent many years in the private sector working as an executive with Blue Cross Blue Shield of Wisconsin, Mr. Moy is one of a handful of people who has years of proven experience with wellness protection and retirement solutions, developing programs in coordination with large corporate and enterprise partners.

"In just a few short years, our IRA division has become the fastest-growing segment of our organization," says U.S. Money Reserve President Philip N. Diehl. "So when the time came to select someone to provide guidance to this crucial and exciting aspect of our organization, I knew Ed's years in enterprise benefits and retirement programs during his time in the private sector—combined with the amazing things he accomplished during his tenure at the White House, the Treasury, and the U.S. Mint—make him the perfect person for this special opportunity to advise us at U.S. Money Reserve."

CEO Angela Roberts echoes Mr. Diehl's statement by adding, "Because of the rate Americans are moving their retirement planning strategies to include alternative assets and keep up with individual and corporate benefit demand for physical metals as well as other alternative assets, Mr. Moy is an important addition to our thought leadership team. He has the necessary experience being on the forefront of promoting the acceptance of diversified asset classes as part of a well-rounded portfolio."

"With the announcement and launch of our new live radio hour, it is fulfilling to finally bring this unique opportunity to light," said Mr. Moy. "I have been working with U.S. Money Reserve's leadership team to bring this opportunity to reality, and finally the news is out. We are positively impacting many who are looking to protect their retirement with something other than paper assets, dependent on the winds and whims of Wall Street."

"As someone who has been transferring my personal retirement vehicles to U.S. Money Reserve's self-directed precious metals IRA programs, I was impressed by the proprietary algorithmic-based portfolio metals IQ Builder. After a very short survey, the IQ Builder was able to grasp my personal risk tolerance and profile to strategically build the basket of precious metals that matches our family's goals."

U.S. Money Reserve is one of the nation's largest private distributors of U.S. government–issued gold, silver, platinum, and palladium products.

Founded in 2001, U.S. Money Reserve has grown into one of the world's largest private distributors of U.S. and foreign government–issued gold, silver, platinum, and palladium legal-tender products. Hundreds of thousands of clients across the country rely on U.S. Money Reserve to diversify their assets with physical precious metals, primarily in the form of U.S. gold and silver coins and self-directed precious metals IRAs.

U.S. Money Reserve's uniquely trained team includes coin research and numismatic professionals equipped with the market knowledge to find products for precious metals buyers at every level. U.S. Money Reserve goes above the industry standard to provide superior customer service, with the goal of establishing a long-term relationship with each and every one of its customers. U.S. Money Reserve is based in Austin, Texas. Like them on Facebook, connect on LinkedIn, and follow on Twitter. 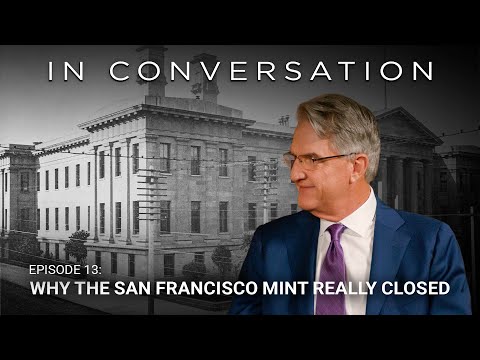 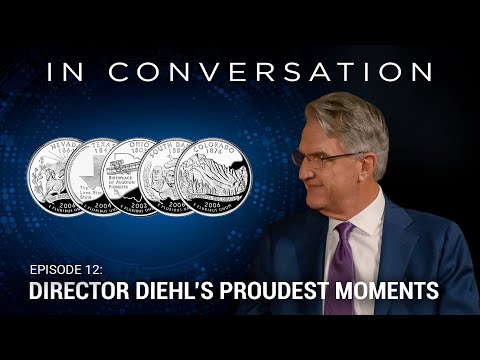