LANDOVER, Md., March 4, 2019 /PRNewswire/ -- The Epilepsy Foundation premiered a series of new Seizure First Aid public service announcements (PSAs) today in partnership with the U.S. Centers for Disease Control and Prevention (CDC). The basketball-themed spots will air on CBS Philadelphia and Chicago affiliates and on the CW Atlanta affiliate leading up to, and during, the NCAA "March Madness" basketball tournament. The PSAs are part of the Epilepsy Foundation's #ShareMySeizure education initiative designed to help improve the general public's awareness about seizure recognition and first aid.

"The importance of public education about epilepsy and Seizure First Aid cannot be overstated," said Philip M. Gattone, M.Ed., president and CEO of the Epilepsy Foundation. "It is critical that everyone know Seizure First Aid to help people with epilepsy feel safer in their communities. All of us — from the youngest to oldest — should be taught basic Seizure First Aid because it will help protect and save lives. We are very grateful to leverage the power of CBS and the support of the CDC to provide safe and accurate Seizure First Aid information to millions of people."

Over a lifetime, one in 10 people will have a seizure, and one in 26 will be diagnosed with epilepsy. That is why it is important for people to know what to do if they see someone having a seizure. The new PSAs feature a young basketball player who has a seizure during a game, and his coach and teammates come to his aid. The messages highlight how easy it is to help someone who is having a seizure and how these simple steps — STAY, SAFE, SIDE — will help us remember basic Seizure First Aid:

The #ShareMySeizure initiative, which is in its third year of a five-year grant with the CDC, also includes strong digital and social media components featured on the Epilepsy Foundation's channels, CBS Local websites and newsletters, as well as CDC platforms. The first two years focused on education about the many types of seizures associated with epilepsy. For more information, please visit epilepsy.com/ShareMySeizure.

About EpilepsyAccording to the World Health Organization, epilepsy is the most common serious brain disorder worldwide with no age, racial, social class, national or geographic boundaries. The U.S. Centers for Disease Control & Prevention (CDC) estimates that 3.4 million people in the United States are affected by epilepsy. It is the underlying tendency of the brain to produce seizures which are sudden abnormal bursts of electrical energy that disrupt brain functions.

About the Epilepsy FoundationWith a network of nearly 50 partners throughout the United States, the Foundation connects people to treatment, support and resources; leads advocacy efforts; funds innovative research and the training of specialists; and educates the public about epilepsy and seizure first aid. For more than five decades, the Epilepsy Foundation has shone a light on epilepsy to promote awareness and understanding, and to advocate for laws that matter to people with epilepsy, while also funding $65 million for epilepsy research and supporting 3,076 epilepsy investigators and specialists in their early careers. Over the past 17 years, in partnership with the CDC, the Epilepsy Foundation has helped to improve access to care for people with epilepsy, expanded its digital reach and online resources in homes across the country, and trained more than 500,000 school and community personnel in how to recognize seizures and administer seizure first aid. The Foundation has also assisted more than 108,000 people through its 24/7 Helpline in the past five years, and continues to focus on innovation, new therapies, community services, advocacy and education as key priorities. To learn more visit epilepsy.com or call 1.800.332.1000. Follow us on Facebook and Twitter. 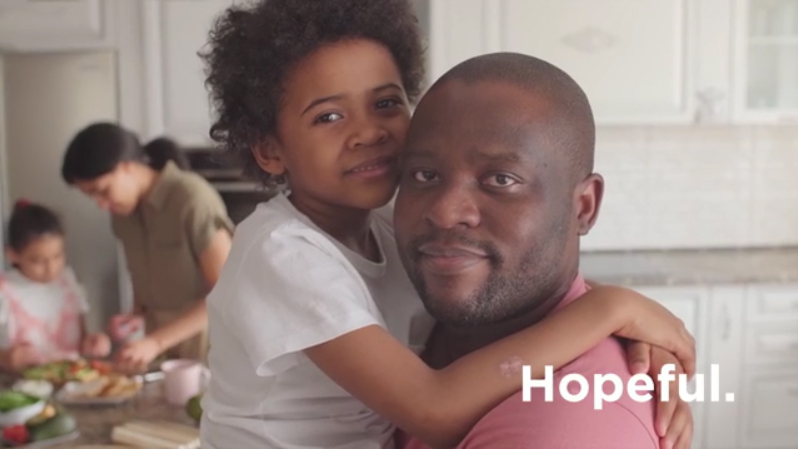