AUSTIN, Texas, July 24, 2019 /PRNewswire/ -- SparkCognition announced that Professor Bob Metcalfe, co-inventor of Ethernet and Professor of Innovation at the University of Texas at Austin, has joined the company as Research Fellow. With his rich experience from the conception of the Internet and focus on entrepreneurship at UT Austin, Prof. Metcalfe brings a unique and seasoned perspective to the artificial intelligence (AI) company.

"I would like to extend a sincere welcome to Prof. Metcalfe for joining the SparkCognition team," said John Chambers, CEO of JC2 Ventures, former Chairman and CEO of Cisco, and SparkCognition investor and advisor. "He is a true visionary who has laid the foundation for many technological advancements we have seen in the past 50 years. I believe his industry-leading knowledge of technology and its business implications will significantly contribute to SparkCognition's capabilities to build innovative AI solutions for its customers."

As Research Fellow, Prof. Metcalfe will work with SparkCognition's recently announced research organization, which was created to explore technologies that will both improve upon current solutions and establish new product areas. Prof. Metcalfe will be particularly hands-on during the ideation phase, where projects for the research organization and plan of action will be formulated.

"One thing I've learned through my career is that technology moves at lightning speeds," said Prof. Metcalfe. "With that considered, it is critical for a company to continuously drive innovation of the technologies it works within to stay at the leading edge. With the establishment of the research organization and the fellowship, SparkCognition is institutionalizing this idea, and I'm happy to be a part."

Since it began 50 years ago, Prof. Metcalfe's career has been remarkable, with Marvin Minsky, one of the fathers of AI, as his undergraduate thesis advisor at MIT. Prior to SparkCognition, Prof. Metcalfe pioneered the internet starting in 1970, co-invented Ethernet, co-founded the multi-billion-dollar Internet company, 3Com, and formulated Metcalfe's law. In 2005, he received the United States National Medal of Technology for his leadership in inventing, standardizing, and commercializing Ethernet. Since 2011, Prof. Metcalfe has been at The University of Texas at Austin as Professor of Innovation, where he mentors students and faculty entrepreneurs to launch companies.

"Prof. Metcalfe has been such an inspiring mentor for so many, and we're very proud to bring him on board to fortify the spirit of innovation and entrepreneurship we share with him," said Amir Husain, Founder and CEO at SparkCognition. "We are looking forward to working with him and bringing our customers and partners the most cutting edge technology and solutions possible."

With award-winning machine learning technology, a multinational footprint, and expert teams focused on defense, IIoT, and finance, SparkCognition builds artificial intelligence systems to advance the most important interests of society. Our customers are trusted with protecting and advancing lives, infrastructure, and financial systems across the globe. They turn to SparkCognition to help them analyze complex data, empower decision making, and transform human and industrial productivity. With our leading edge artificial intelligence platforms, our clients can adapt to a rapidly changing digital landscape and accelerate their business strategies. Learn more about SparkCognition's AI applications and why we've been featured in CNBC's 2017 Disruptor 50, and recognized three years in a row on CB Insights AI 100, by visiting www.sparkcognition.com.

About Robert Metcalfe:Bob Metcalfe was an Internet pioneer beginning in 1970 at MIT, Harvard, Xerox Parc, Stanford, and 3Com. In 1973 he invented Ethernet at Xerox Parc. In 1979 he founded 3Com Corporation, the multi-billion-dollar Silicon Valley networking startup that went public in 1984 and merged into HP in 2010. During the 1990s Bob was publisher-pundit at IDG/InfoWorld. During the 2000s he was a general partner of Polaris Venture Partners. Since 2011, Bob is Professor of Innovation in the Cockrell School of Engineering and Professor of Entrepreneurship in the McCombs School of Business at The University of Texas at Austin. Bob is a member of the National Academy of Engineering. He received the National Medal of Technology for leadership in the invention, standardization, and commercialization of Ethernet. 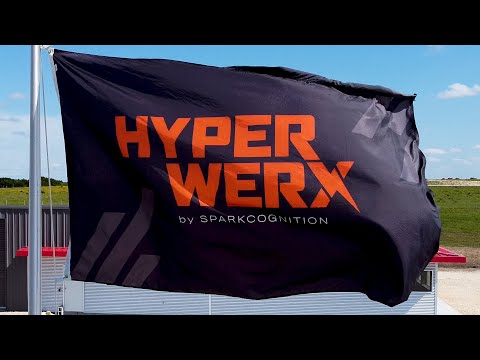 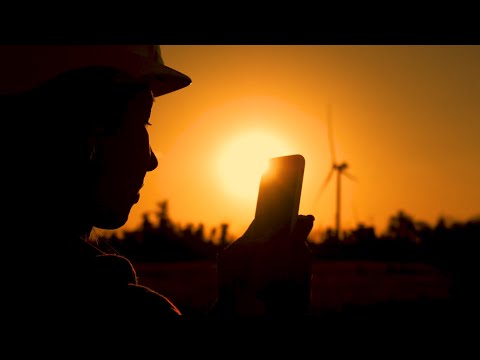