'Raise a Glass to your Dad'

Some of the world's most famous whisky makers, Johnnie Walker, Bushmills, J&B and Talisker, have harnessed the creative talents of up-and-coming independent film makers around the globe to help inspire people to 'raise a glass' to their dads this Father's Day.

The whisky makers partnered with MOFILM, a global network of more than 45,000 film makers, to seek short films that pay tribute to fathers in a campaign called 'Raise a glass to your dad'.

MOFILM challenged 20 film makers to create a short piece that told the story of their relationship with their father and how whisky plays a part in that.

Traditionally, consumers spend more on Mother's Day than Father's Day and the campaign aims to redress the balance.

The winner, New Yorker Jody Lauren Miller, was flown to Palm Springs to celebrate her win in style at the Coachella Music Festival. Her film, entitled 'Victor' - which featured her father and his fondness for Johnnie Walker - was described by the judging panel as "quite simply superb".

Jody was presented with a $5,000 cash prize and a separate gift of a personally engraved bottle of Johnnie Walker Blue Label.

In a close second place was the Swedish team of Daniel, Fredrik & Henrik Lundh. Their entry - 'The Man with the Nose' - told the tongue-in-cheek story of their dad's character and his amazing sense of smell that leads him to Talisker whisky.

In third place was Will Shipley of the US with 'Like Father Like Daughter' which celebrated Bushmills Irish Whiskey.

In fourth was 'You Know Him' by Canadian film maker Lloyd Choi, linked to J&B Whiskey, and in fifth place was 'Sleepless Nights' by John Waters from the UK, which also linked to Bushmills Irish Whiskey.

Andrew Fell, Global Customer Marketing Director, Diageo Global Whiskies Category, said: "We believe film is an incredibly powerful medium to capture the feelings that people have for their fathers, a feeling that is often hard for them to express. The winning entries were all touching, amusing, provocative and innovative and perfectly illustrated the love and respect due to fathers."

GEORGE DICKEL 17 YEAR OLD RESERVE TO RETURN JUST IN TIME FOR THE... 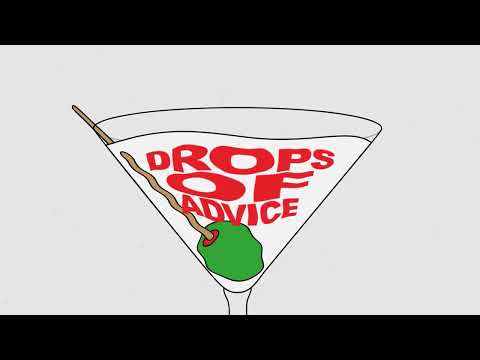