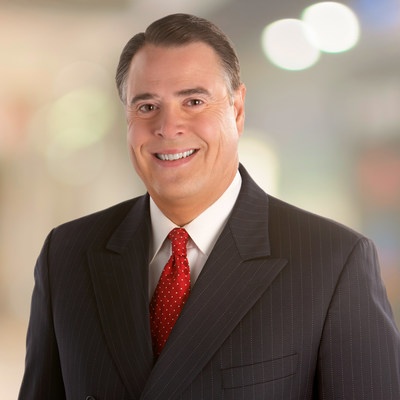 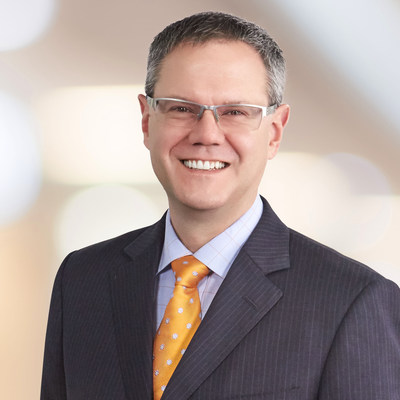 Hormel Foods Chairman of the Board, President and Chief Executive Officer Jim Snee commended Vorpahl on what he called "an extraordinary 34-year career" with the company.

"Larry has played an important role in our growth and success during his 34 years with our company," Snee said. "Larry's career has touched virtually every business within Hormel Foods. As he moves into retirement, he can look back with pride on his substantial impact on our culture, talent and global footprint. We will certainly miss Larry, but I know this next phase of his life will be as dynamic as his tenure with Hormel Foods."

Vorpahl joined Hormel Foods in 1986 and held a number of senior-level positions in product management, marketing and sales during the years. In 2015, he was chosen to lead the company's international division, an area of focus for the Minnesota-based company.

"Swen brings a wealth of international and strategic business experience to the position, having served as general manager of our China business and president of Asia Pacific for many years. His global perspective will be important as we continue to focus on accelerating growth outside of North America."

"Lisa has a strong background for this position," Snee said. "She has led a business, built brands and understands the importance of putting the consumer first in innovation and marketing. With this strong consumer brand focus, I am confident she will be successful in this new role."

Larry Vorpahl: Larry Vorpahl joined Hormel Foods in 1986, holding senior-level posts in product management, marketing and sales throughout his tenure. He rose to the level of vice president of marketing in 1999, vice president and general manager for the company's Grocery Products division in 2003, group vice president and president of Consumer Products Sales in 2005 and president of Hormel Foods International in 2015. A graduate of the University of Wisconsin-Eau Claire, he holds a bachelor's degree in business administration with a comprehensive marketing major. Vorpahl is also a graduate of executive education programs at the University of Minnesota and Harvard University.

Lisa Selk: Lisa Selk is director of Hormel Health Labs and Century Foods International, which are part of the company's Grocery Products division. She assumed her current role following her leadership of the company's Cytosport business, which was sold to PepsiCo in 2019. Prior to CytoSport, Selk was the marketing director for a portfolio of well-known Hormel Foods brands in the Grocery Products division. She joined Hormel Foods in 1998 as a food scientist in the research and development area and has since held brand management and innovation leadership roles in multiple divisions, including the Meat Products division. A graduate of North Dakota State University, Selk received a bachelor's degree in food science and a master's degree in cereal science, followed by a master's degree in business administration from the University of St. Thomas and recently completed the Kellogg Executive Development Program at Northwestern University.

Hormel Foods Corporation, based in Austin, Minn., is a global branded food company with over $9 billion in annual revenue across more than 80 countries worldwide. Its brands include SKIPPY®, SPAM®, Hormel® Natural Choice®, Applegate®, Justin's®, Wholly®, Hormel® Black Label®, Columbus®, Happy Little Plants® and more than 30 other beloved brands. The company is a member of the S&P 500 Index and the S&P 500 Dividend Aristocrats, was named on the "Global 2000 World's Best Employers" list by Forbes magazine for three straight years, is one of Fortune magazine's most admired companies, has appeared on Corporate Responsibility Magazine's "The 100 Best Corporate Citizens" list for 11 years in a row, and has received numerous other awards and accolades for its corporate responsibility and community service efforts. The company lives by its purpose statement — Inspired People. Inspired Food.™ — to bring some of the world's most trusted and iconic brands to tables across the globe. For more information, visit www.hormelfoods.com and http://csr.hormelfoods.com/.