AUSTIN, Minn., Sept. 27, 2018 /PRNewswire/ -- Hormel Foods Corporation (NYSE: HRL), a global branded food company announced today that it will be investing approximately $150 million in an expansion of the company's Burke manufacturing facility in Nevada, Iowa. Burke is one of the leading providers of pizza toppings and other fully cooked meat products in the foodservice and prepared food industries.

The 210,000-square-foot expansion is one of the largest in the company's history. Adding to the current 225,000 square feet of production, warehouse, and offices, the expansion would also add approximately 210 new jobs in addition to the current 350 team members.

"This expansion of our Burke facility is a significant and strategic investment, allowing us to continue to expand and accelerate growth in our foodservice portfolio," said Jim Snee, chairman of the board, president and chief executive officer at Hormel Foods. "Burke has been a leader in the pizza topping industry, and this expansion will provide them with the additional capacity to meet the growing demand for its products."

"This investment is a testament to the Burke team and the pride every one of our team members puts into the creation of our customer's products," said Chad Randick, president of Burke Marketing Corporation. "The expansion will be a positive force for the Nevada community, bringing added jobs and boosting the local economy. We are proud to expand in Nevada and Story County where Burke has called home since 1974."

Construction of the planned expansion will begin in the next few months, following anticipated approvals at the local and state level, with an expected completion date in early 2020.

"On behalf of the City of Nevada, I extend my sincere thanks to the many partners who came together to make the Burke expansion project a reality," said Brett Barker, Mayor of Nevada. "Burke Corporation has been a cornerstone of the Nevada business community for generations. It's impossible to overstate the significance of this project for the community and our future economic development."

The company will begin recruiting additional team members as the expansion nears completion. A variety of positions will be available with competitive wages and benefits.

About Hormel Foods – Inspired People. Inspired Food.™ Hormel Foods Corporation, based in Austin, Minn., is a global branded food company with over $9 billion in annual revenues across 75 countries worldwide. Its brands include SKIPPY®, SPAM®, Hormel® Natural Choice®, Applegate®, Justin's®, Columbus®, Wholly Guacamole®, Hormel® Black Label® and more than 30 other beloved brands. The company is a member of the S&P 500 Index and the S&P 500 Dividend Aristocrats, was named one of "The 100 Best Corporate Citizens" by Corporate Responsibility Magazine for the 10th year in a row, and has received numerous other awards and accolades for its corporate responsibility and community service efforts. In 2016, the company celebrated its 125th anniversary and announced its new vision for the future - Inspired People. Inspired Food.™ - focusing on its legacy of innovation. For more information, visit www.hormelfoods.com and https://csr.hormelfoods.com/.

HORMEL FOODS FORWARD-LOOKING STATEMENTS This news release contains forward-looking information based on management's current views and assumptions. Actual events may differ materially. Please refer to the cautionary statement regarding Forward-Looking Statements and Risk Factors which appear on pages 35 - 41 in Hormel Foods' Form 10-Q for the fiscal quarter ended July 29, 2018, which can be accessed at www.hormelfoods.com under "Investors-SEC Filings." 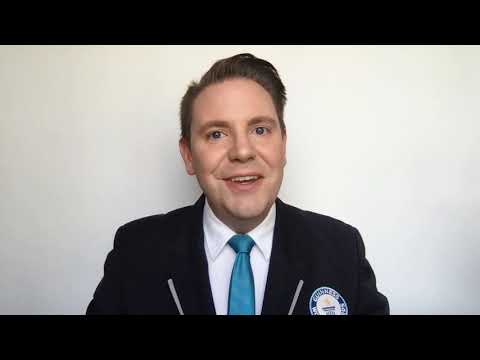 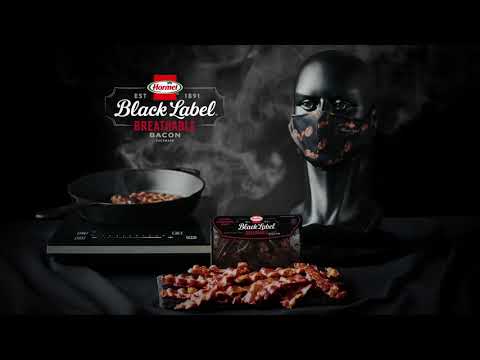