ALEXANDRIA, Va., Sept. 27, 2018 /PRNewswire/ -- According to a new analysis released by the Human Needs Index (HNI), state-level opinions and attitudes about government influence the utilization of nonprofit services by individuals in need.

The Indiana University Lilly Family School of Philanthropy's research team found that lower levels of trust in government are linked to higher usage of The Salvation Army's services to meet basic human needs.

The HNI, a joint project between The Salvation Army and the Indiana University Lilly Family School of Philanthropy at IUPUI, tracks changing levels of need across geographies and over time. The HNI is based on usage of The Salvation Army's basic assistance programs including meals, groceries, clothing and furniture – as well as its help in paying for housing (mortgage/rent assistance), medical/prescription expenses and energy bills. The scale of the HNI begins at 0, indicating the lowest recorded level of need.

The study found that states with lower levels of trust in government had higher levels of need, as measured by the HNI. In other words, when the citizenry of a state is less trusting of government, they are more likely to turn to a nonprofit organization (The Salvation Army) to receive needed assistance. The reverse is also true. When state-level trust in government is higher, usage of services provided by The Salvation Army is lower.

Colorado was one of the states identified by the analysis as having higher need (according to its HNI value) and lower trust in government. Additionally, Kentucky and North and South Dakota each showed a similar pattern of high HNI values and low trust scores. States on the other end of the spectrum included Delaware, Virginia and Oregon, where trust in government was relatively high and HNI values were lower.

According to the Pew Research Center, public trust in the government is at historic lows. Only 18 percent of Americans today say they can trust the government in Washington to do what is right either "just about always" (3 percent) or "most of the time" (15 percent). Studies such as the U.S. Trust Study of High Net Worth Philanthropy series, which is conducted by the Lilly Family School of Philanthropy, have consistently found that Americans have the most confidence in individuals and nonprofits to solve societal problems, as opposed to federal or state governments.

"There are several potential explanations for a greater dependence on The Salvation Army in states with lower opinions and attitudes about trusting the federal government. One potential explanation is that government welfare programs may be under-provided in low-trust states, prompting people in need to turn to other sources of help," said Una Osili, Ph.D., associate dean for research and international programs at the Lilly Family School of Philanthropy. "Another possibility is that individuals in those states may face barriers or prefer to receive services from community organizations and nonprofits instead."

In addition to looking at data on trust in government, the research team explored other state-level attitudes that might influence the provision and utilization of services, including opinions about federal government spending levels on programs such as welfare and Social Security. The results were similar to the findings regarding the relationship between trust and the HNI. In states where residents prefer that the government spend less on specific programs or policies such as Social Security and welfare, there is a higher level of need, as measured by the HNI. In such states, residents are more likely to seek The Salvation Army's services to meet basic human needs.

"This new way of looking at how trust in government influences the way people get help fighting poverty underscores the importance of government and charities working hand in hand," said Lt. Col. Ward Matthews, The Salvation Army's national community relations and development secretary "But it's also a wakeup call for nonprofits who rely on the generosity of the American people to meet human need. If trust in government continues to decline, our role will be increasingly important in meeting the daily needs of our fellow Americans."

The HNI is the first multidimensional measure of human need based on objective data from a nonprofit on the front lines of providing social services. It serves as a powerful tool to track need with different indicators and less lag time than conventional government data.

About The Salvation ArmyThe Salvation Army, established in London in 1865, has been supporting those in need in His name without discrimination for more than 135 years in the United States. More than 23 million Americans receive assistance from The Salvation Army each year through a range of social services: food for the hungry, relief for disaster victims, assistance for the disabled, outreach to the elderly and ill, clothing and shelter to the homeless, and opportunities for underprivileged children. Eighty-two cents of every dollar donated to The Salvation Army are used to support those services in 5,000 communities nationwide. The Salvation Army tracks the level of need across the country with the Human Needs Index (HumanNeedsIndex.org). For more information, go to salvationarmyusa.org or follow on Twitter @SalvationArmyUS. 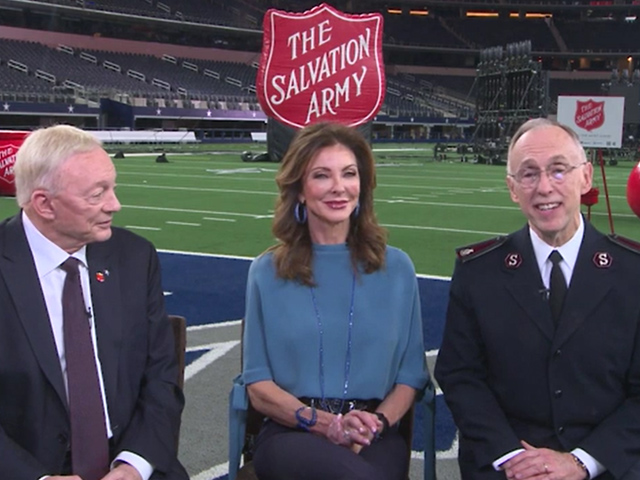 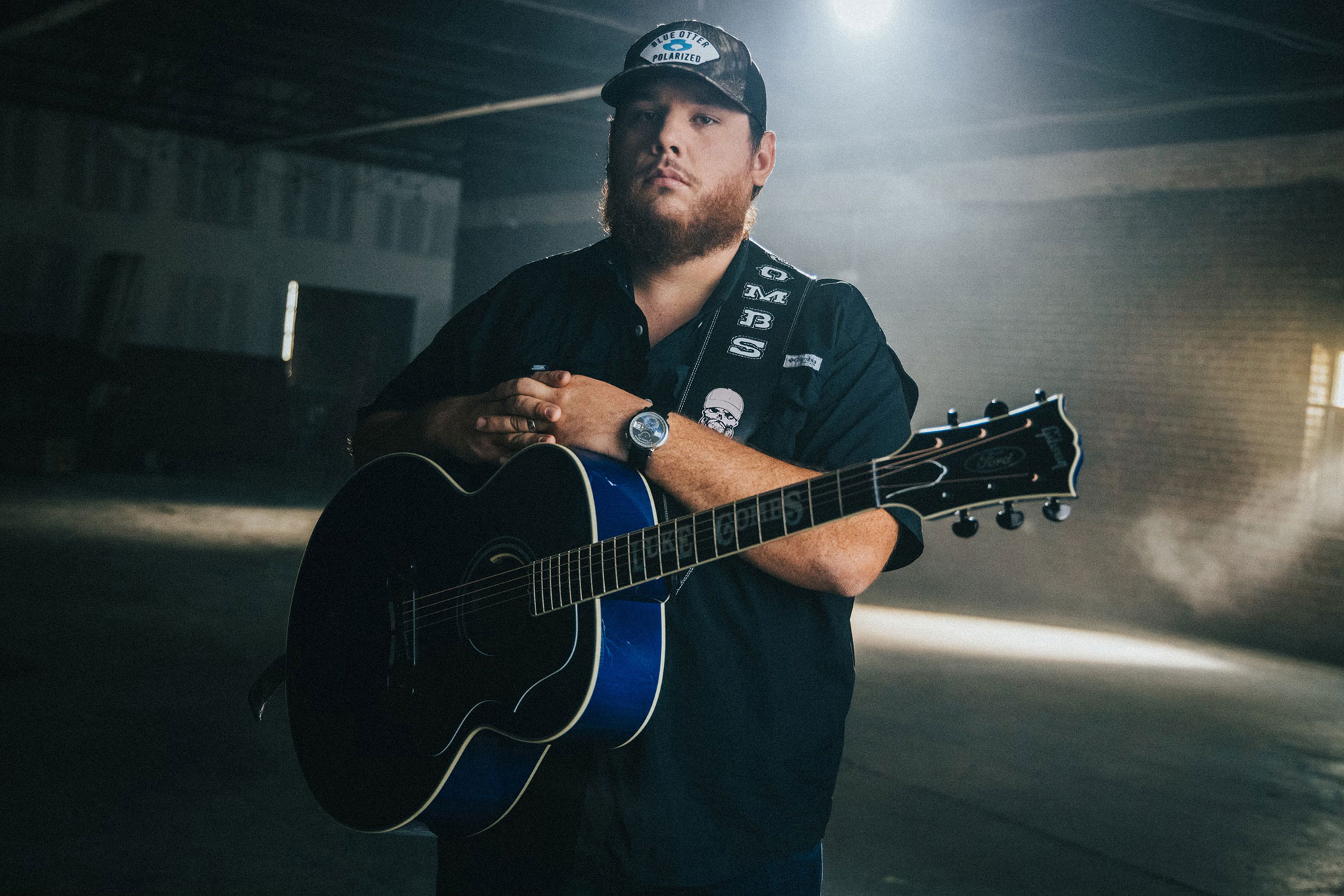