A recent survey* uncovered that 90 percent of Americans do not know that this holiday, celebrated annually on the first Friday in June, is not just another food holiday. National Donut Day was established by The Salvation Army in 1938 to honor The Salvation Army Donut Lassies, who served the sweet treats to soldiers on the front lines of World War I.

"National Donut Day is a reminder of the small acts that can make a big difference," said Lt. Col. Ward Matthews, national spokesperson for The Salvation Army. "By frying up donuts on the front lines, the Donut Lassies brought a small piece of comfort to soldiers in eastern France. Today, The Salvation Army continues to be a source of relief and assistance to more than 23 million Americans each year."

To commemorate the work of the Donut Lassies and to demonstrate the impact of a small token of kindness, The Salvation Army will celebrate the day with events and deliveries across the country on June 7. Just a few of the many donut deliveries and events include:

*The survey was conducted online through Google Survey among 500 adults ages 18 and older.

About The Salvation ArmyThe Salvation Army annually helps more than 23 million Americans overcome poverty, addiction and economic hardships through a range of social services. By providing food for the hungry, emergency relief for disaster survivors, rehabilitation for those suffering from drug and alcohol abuse, and clothing and shelter for people in need, The Salvation Army is doing the most good at 7,600 centers of operations around the country. In the first-ever listing of "America's Favorite Charities" by The Chronicle of Philanthropy, The Salvation Army ranked as the country's largest privately funded, direct-service nonprofit. For more information, visit SalvationArmyUSA.org. Follow us on Twitter @SalvationArmyUS and #DoingTheMostGood 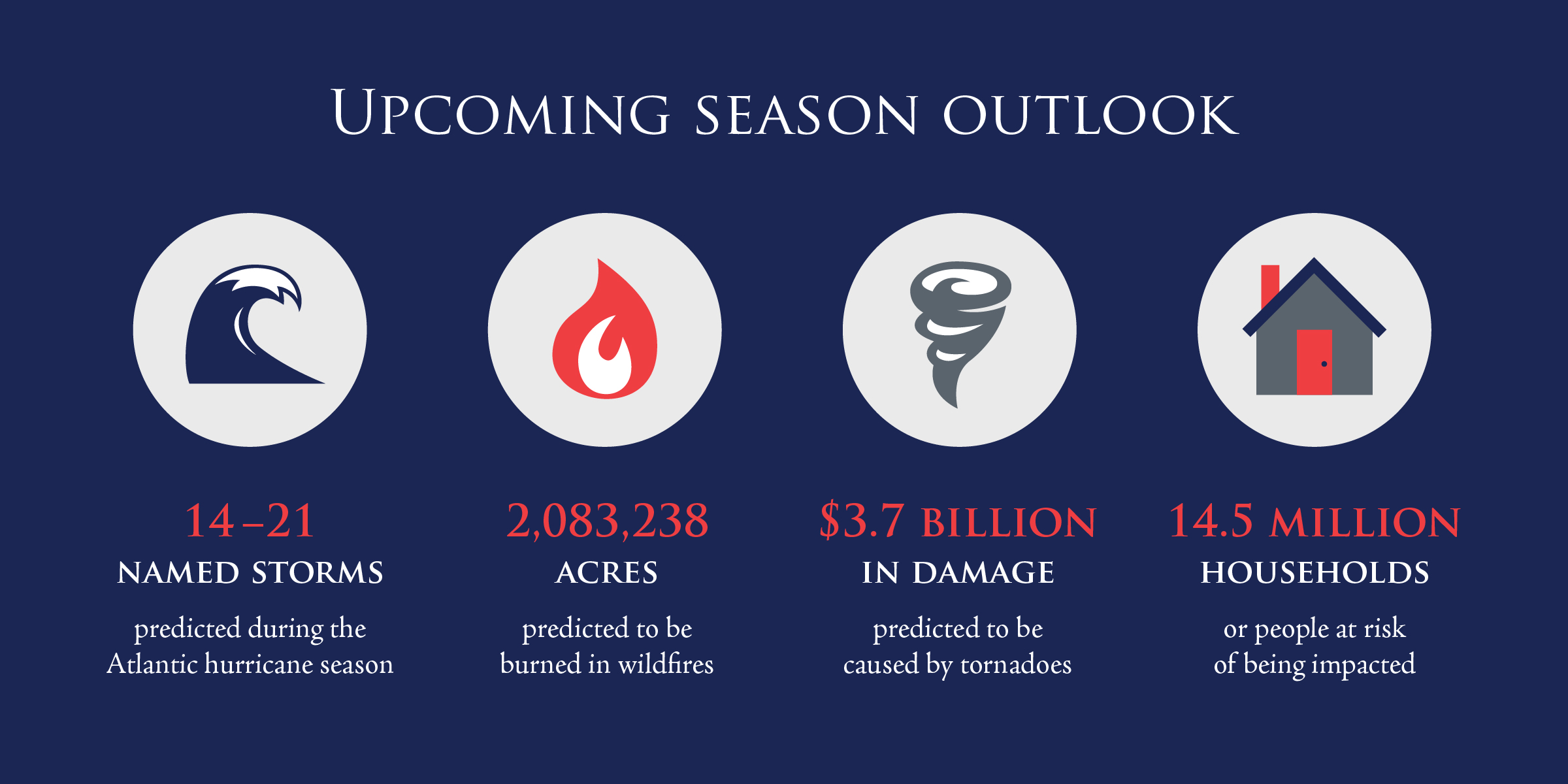 The Salvation Army Continues To Respond as Disasters Become...

The Salvation Army and Convoy of Hope Partner Together to Meet...