CHICAGO, Oct. 23, 2018 /PRNewswire/ -- Latinos are launching more new businesses, achieving higher levels of education, and reaching the C-suite of Fortune 500 companies in greater numbers than ever, but more than three-quarters of Latinos recently surveyed were surprised by at least one of these and other similar well-documented facts, as reported in We Are All Human's recently commissioned U.S. Hispanic Sentiment Study.

This sweeping study of more than 2,500 US Hispanics and Latinos aged 14 and olderfocuses on the Hispanic/Latino community's outlookon such topics as the political landscape, business and education, and personal values. Participants were presented a series of 16 data points about positive developments and accomplishments by the Latino community. A surprising 77 percent of respondents expressed disbelief around six of these significant Latino achievements.The study was conducted by Zeno Group.

"This study shows how much remains to be done for the Latino community in the U.S. to fully appreciate our own contributions to this country and to the American way of life," says Claudia Romo Edelman, founder of the We Are All Human Foundation. Romo Edelman presented the survey findings at Chicago Ideas Week during a panel discussion with former Secretary of Housing and Urban Development, Julian Castro.

Among the study's findings:

"Overwhelmingly, Latinos are saying that they're under-valued and that their contributions aren't fully appreciated," said Romo Edelman.  "The political candidates who recognize this and work to give full voice to Latino achievements will surely be the ones who benefit from Latino support at the polls."

On December 10, 2018, We Are All Human will host the first Hispanic Leadership Summit at the United Nations Headquarters in New York. It will be co-hosted by Sol Trujillo, Henry Cisneros, Patricia Menendez and Claudia Romo Edelman. The Summit is currently sponsored by Greenberg Traurig, Dairy Management, Inc., Western Union and Aflac.

ABOUT WE ARE ALL HUMAN

We Are All Human is a foundation dedicated to advancing the agenda of equity, diversity, inclusion.  Its mission is to unify all people and create channels of access that will leave no one behind. The foundation focuses on research, advocacy and dissemination, capacity development and partnership building in order to fight discrimination, racism and xenophobia by highlighting progress when people all act together. For more information, visit www.WeAreAllHuman.org.

The Hispanic Sentiment Study was supported by Richard Edelman, The Rick and Susan Goings Foundation, the Robert R. McCormick Foundation and Western Union.

Zeno is a DJE Holdings Company. For more information, visit us at www.ZenoGroup.com.

SOURCE We Are All Human 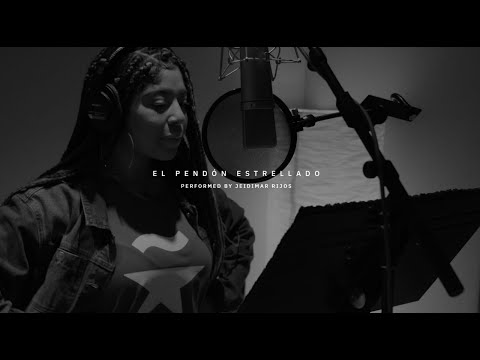 We Are All Human Foundation Revives 1945 Spanish Language Version ...

A Coalition Of Hispanic Leaders Launch Hispanic Recovery Plan To...

We Are All Human