"Both as a clinician caring for patients with HIV and as a policymaker working to eliminate the disease, I have witnessed firsthand John's commitment, passion, and expertise when it comes to HIV. He is supremely qualified to co-chair the reconstituted Presidential Advisory Council on HIV/AIDS and will lead bold public health actions to stop HIV," says Nicole Alexander-Scott, ASTHO President and director of the Rhode Island Department of Health. "State and territorial health leaders throughout the country are committed to collaborating with the council to implement its recommendations. It is through these efforts at the federal, state, and local levels that we can bring an end to this disease that affects so many communities throughout the country."

Wiesman was the president of ASTHO from 2017-2018 and has served as secretary of health for the Washington State Department of Health since April 2013. Wiesman began his public health career in 1986 as an HIV/AIDS test counselor in Connecticut where he was a member of the first group of people in the state trained to conduct HIV counseling and testing services. Today, he is working in Washington state to end AIDS, create the healthiest next generation, and expand foundational public health services across the state.

ASTHO is the national nonprofit organization representing the public health agencies of the United States, the U.S. territories and freely associated states, and the District of Columbia, as well as the more than 100,000 public health professionals these agencies employ. ASTHO members, the chief health officials of these jurisdictions, are dedicated to formulating and influencing sound public health policy and to ensuring excellence in public health practice. 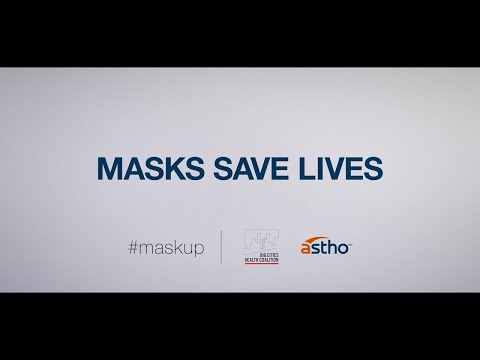