MILFORD, Conn., Nov. 7, 2017 /PRNewswire/ -- Customers around the world joined Subway® to help provide meals to millions of people facing hunger during the first ever World Sandwich Day.  As a result of Subway's "Live Feed" event, the restaurant chain donated more than 13.3 million meals to more than 20 hunger-relief charities across the globe. 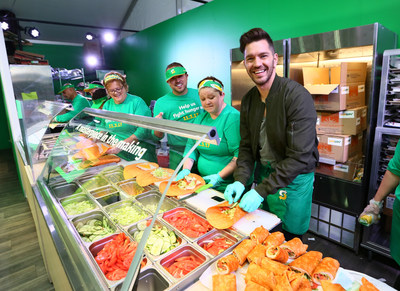 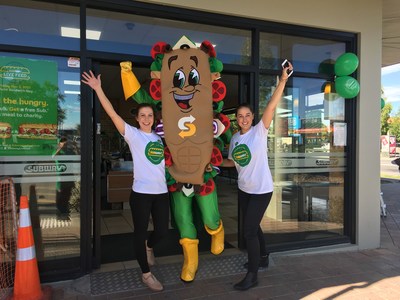 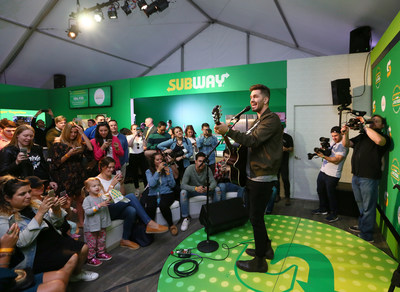 "As a food company with a global footprint, we are proud to be in the fight against hunger – and we cannot do it alone," said Suzanne Greco, President and CEO, Subway. "We have the best franchisees, Sandwich Artists™ and customers in the world.  It is because of their hard work that we are able to make an impact on hunger in more than 60 countries around the world."

According to the World Food Program, one in nine people go hungry in the world every day. Most of them are children, working families and seniors. On Nov. 3, Subway took National Sandwich Day global with World Sandwich Day to address hunger around the world. More than 40,000 restaurants in more than 60 countries, including the U.S., helped Subway donate to people who do not have enough to eat.

"Every day, there are people who do not get the food they need to thrive, and families around the world struggle to put food on the table," said John Scott, Vice President of Corporate Social Responsibility, Subway. "As the world's largest sandwich restaurant chain, we have the opportunity to raise awareness about world hunger and partner with organizations around the world to fight hunger."

Visit www.SubwayLiveFeed.com to learn more about World Sandwich Day and the global impact it had on communities around the world.

Founded by then 17-year-old Fred DeLuca and family friend Dr. Peter Buck more than 52 years ago, Subway® is still a family-owned business today working with more than 21,000 dedicated franchisees in communities around the world.

Subway® is a registered trademark of Subway IP Inc. 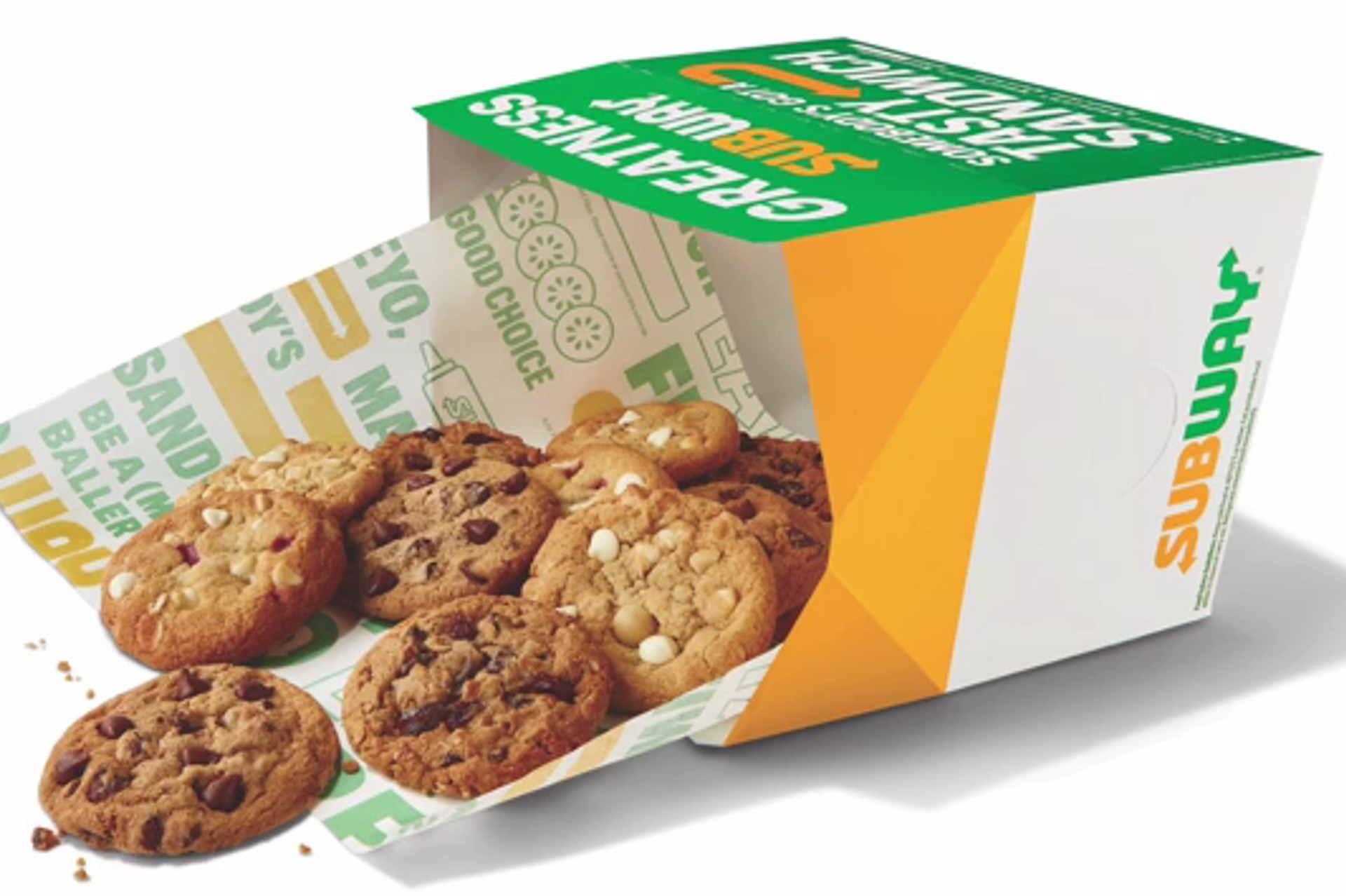 Subway® Expands Its Non-Traditional Presence Through Flexible and ...