SEATTLE, June 24, 2019 /PRNewswire/ -- The Nordstrom Anniversary Sale – the retailer's biggest sale of the year – launches Friday, July 19 – and if you're a Nordstrom cardmember, Nordy Club Icon or Ambassador – you can shop even earlier (more details below). This year, the company invites customers to shop with a better-than-ever selection of new arrivals from brands like Topshop, Madewell, Veronica Beard, Frame Denim and more. The sale lasts for two weeks only through August 4, then prices go back up on August 5. 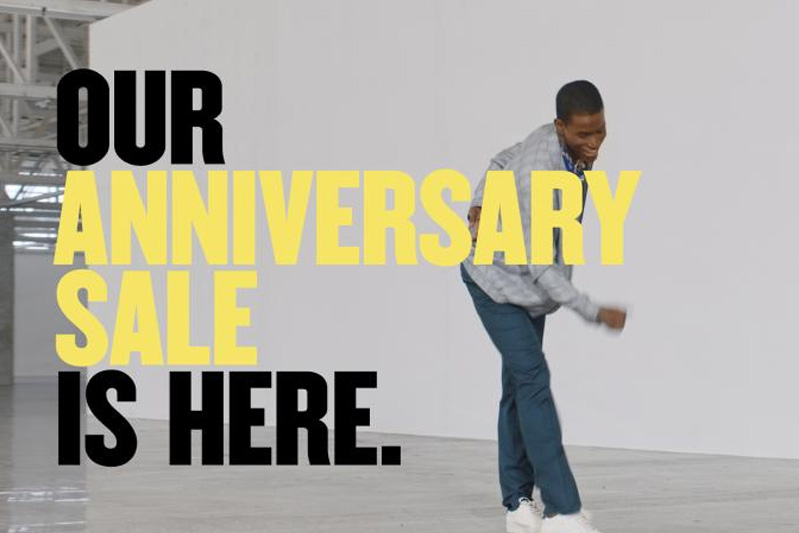 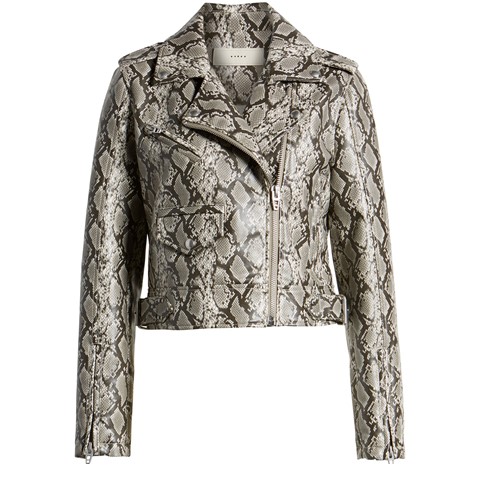 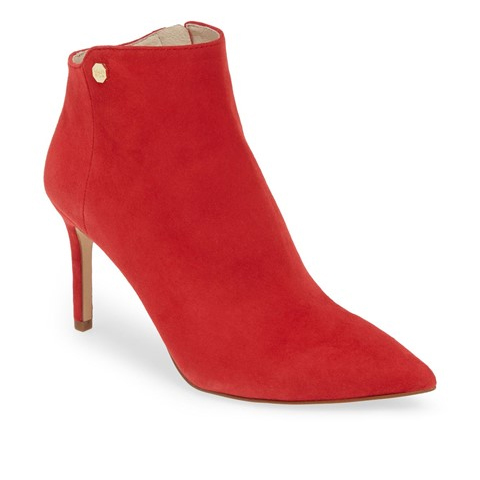 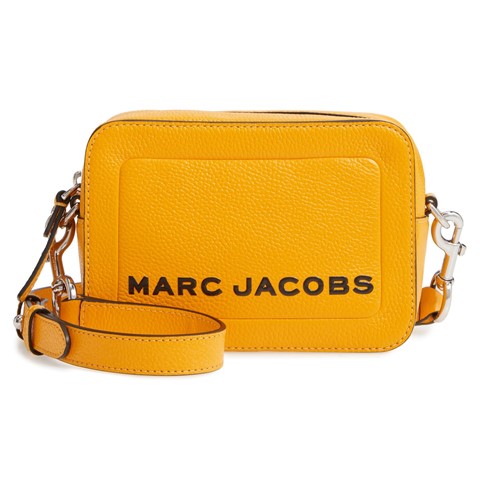 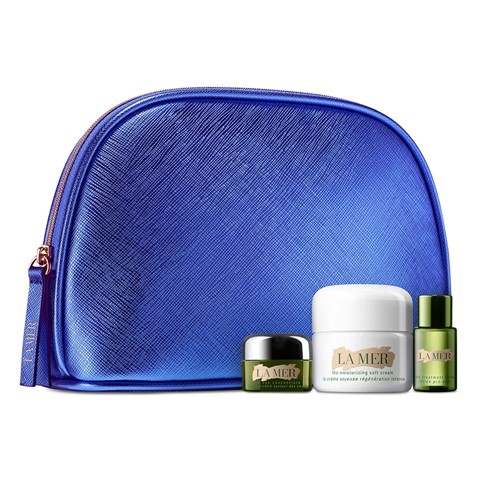 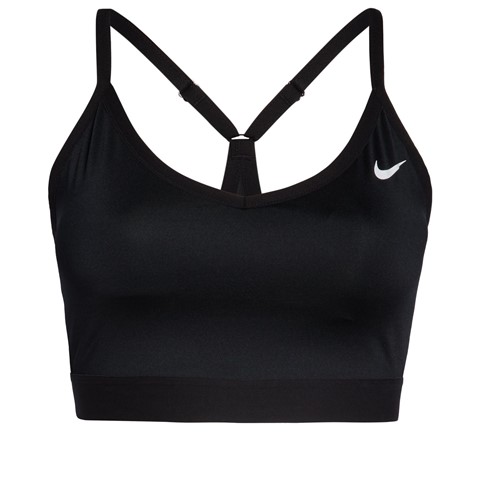 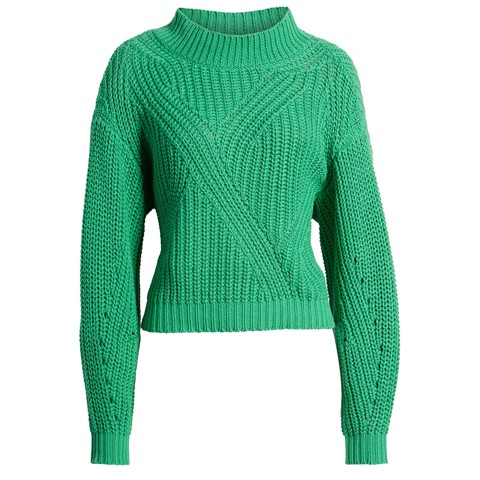 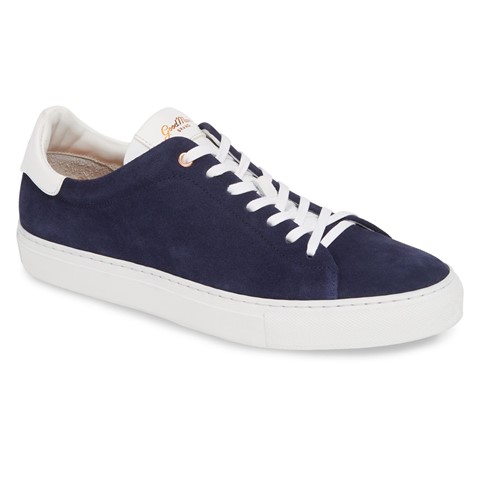 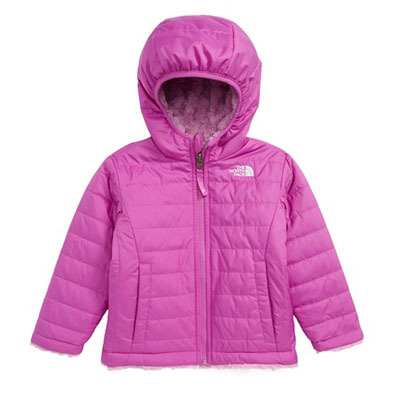 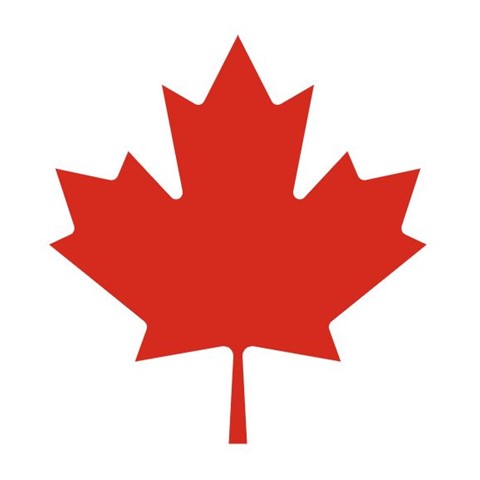 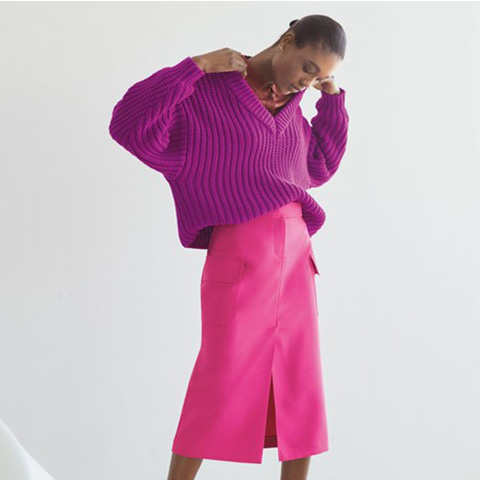 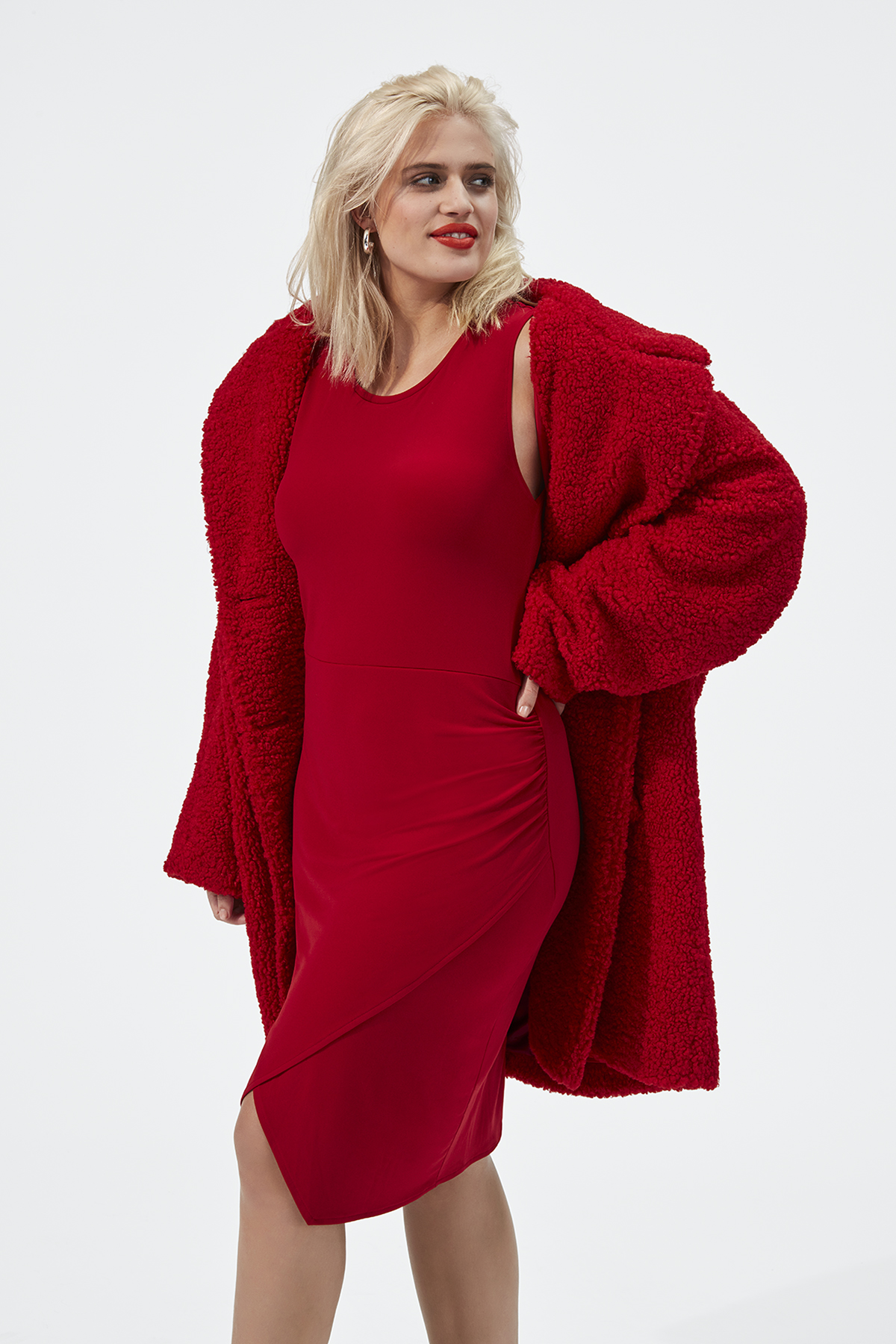 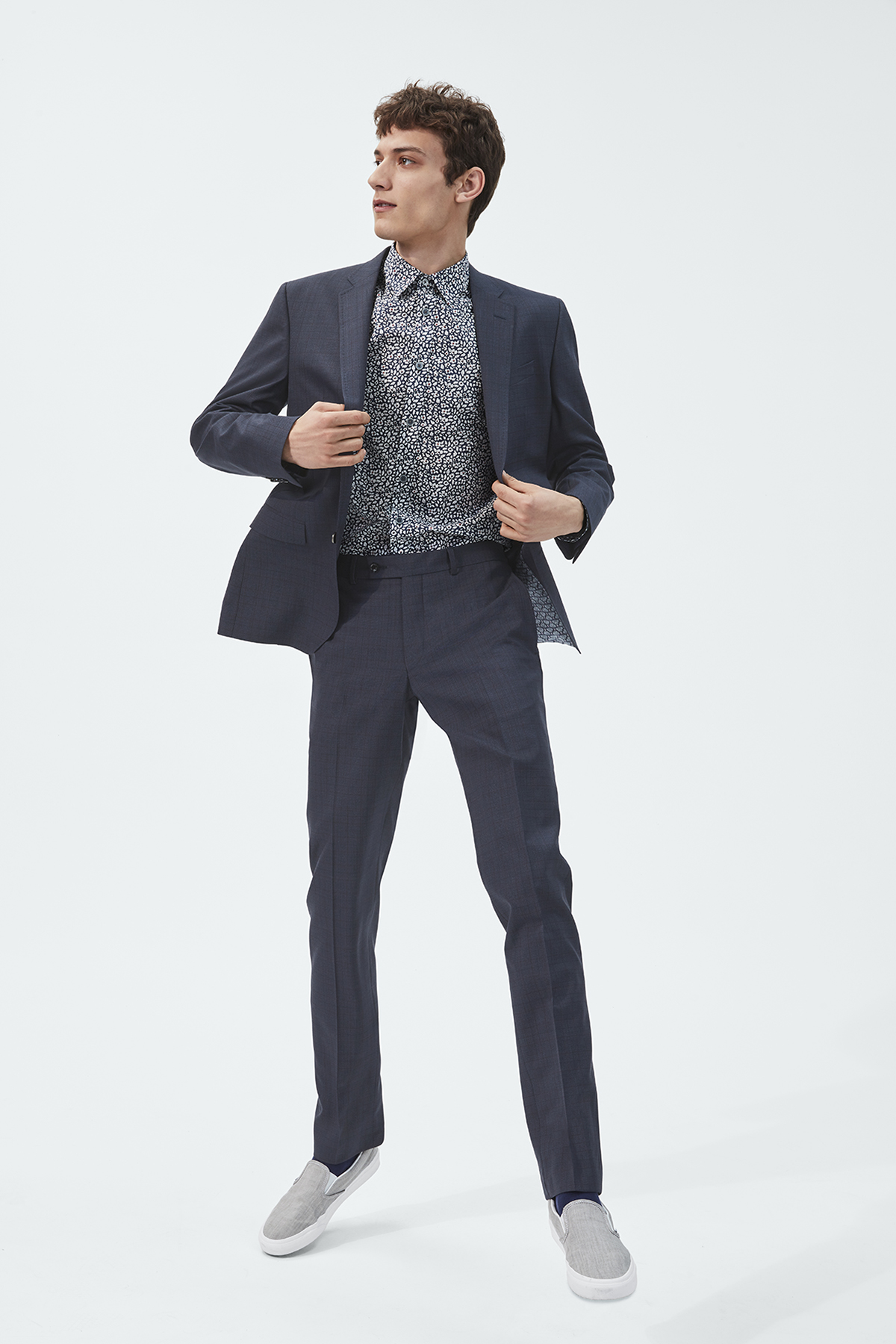 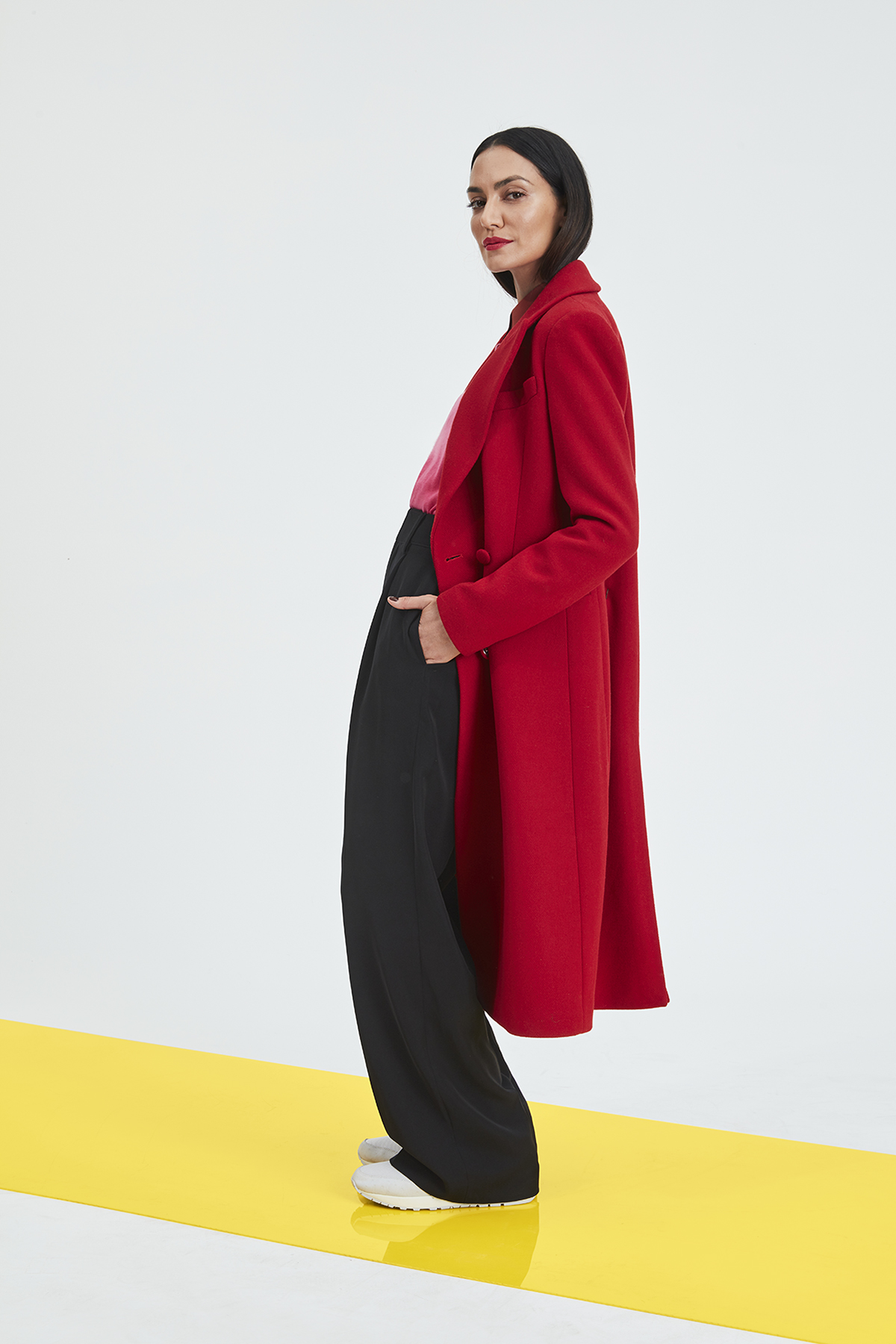 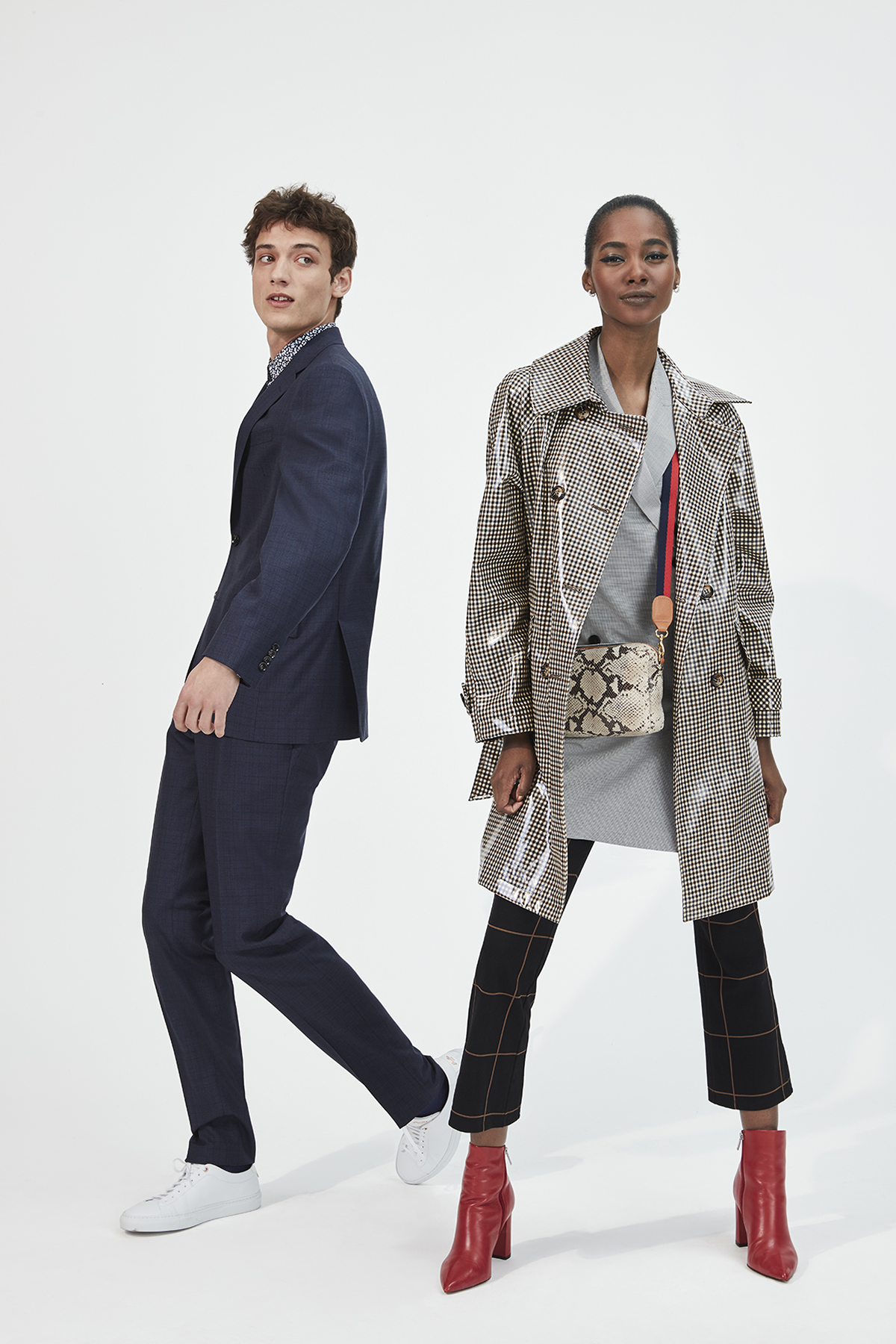 WHAT SETS THE SALE APART?The Nordstrom Anniversary Sale is the retailer's biggest and best sale of the year, featuring brand new arrivals on sale for a limited time. On July 19, beginning 12:30pm EST online and local opening times in-store, customers will find the hottest trends plus all the essentials from a variety of their favorite brands. In more sizes than ever before, women can shop brands like Vince, AG Jeans, rag & bone, Nike, Spanx and more. The Anniversary Sale is also the best time to shop exclusive deliveries from Nordstrom Made brands including Treasure & Bond, BP., Tucker + Tate, Halogen and Zella. Customers will find hundreds of beauty exclusives from brands like La Mer, Jo Malone, Lancome, Charlotte Tilbury, Tom Ford and Trish McEvoy. For men, featured brands include Hugo Boss, AG, Adidas, Ksubi, Cole Haan, Ted Baker and more. There's something for everyone in every category including apparel, shoes, accessories, beauty, active and home.

"Anniversary Sale gives us the opportunity to deliver a one-of-a-kind experience for our customers," said Pete Nordstrom, Nordstrom co-president. "We're excited to wow our customers with fresh new merchandise from their favorite brands – we hope to inspire them to stock up at incredible prices, and shop early by becoming a Nordstrom cardmember."

GET YOUR DANCE MOVES ONThis year's Anniversary marketing campaign is shot in a bright, open art gallery studio, featuring a high-energy, diverse mix of professional dancers and models. The photo and video campaign were directed and photographed by Lacey, who has produced Instagram campaigns and films for Nordstrom partners and global fashion houses.

The style-savvy cast dances to the beat of the 1979 underground funk/disco classic "Get Up" by Vernon Burch – re-worked by DJ Premier who spun at the Nordstrom Men's Store New York City opening last year and has worked with Kanye West, Jay-Z, Christina Aguilera and more. The campaign will be featured on nordstrom.com/anniversary, on the retailer's social platforms, and in the Anniversary Sale catalog. Advertising components include digital, print, audio, out of home, shopping bags, store windows and in-store displays.

GLAM-UPOn Saturday, July 20th, Nordstrom will host an Anniversary Sale Beauty Bash event in all U.S. and Canada stores, featuring access to hundreds of beauty exclusives, complimentary beauty consultations and applications, and a limited-edition Nordstrom tote with a $125 cosmetics purchase. Glam-Up Days are taking place in stores daily throughout the sale where customers can enjoy free samples, gifts with purchase and expert tips from brands including MAC, La Mer, Jo Malone, Dior, Bobbi Brown and Kiehl's.

SIGN UPThe Nordy Club, the company's loyalty program, is also getting in on the Anniversary Sale fun. Redesigned in 2018, the Nordy Club is free to join and provides rewards customers love at a faster earning rate, with special access to services and personalized experiences no matter how they choose to shop. During the Anniversary Sale, all Nordy Club Nordstrom cardmembers receive Early Access to shop starting on July 12 at 12:30pm EST online and local opening times in-store. Not a U.S. Nordstrom Retail or Visa cardmember? Sign up by July 10 and receive a $60 Bonus Note redeemable at Nordstrom.

During the Anniversary Sale, Icon and Ambassador Nordy Club cardmembers can take advantage of shopping first – even before Early Access begins. Specifically, benefits include:

For more details on all The Nordy Club Anniversary Sale perks, check out Nordstrom Now.

THE EXPERTS ARE HERENordstrom offers convenient services for customers to make their Anniversary Sale shopping experience fun, easy and on their terms, including:

Nordstrom Teams Up with Fanatics to Expand into Licensed Sports...