NORWALK, Conn., July 9, 2019 /PRNewswire/ -- Continuing what has already been a huge summer for soccer, Captain Morgan announces that it's signed with Major League Soccer (MLS) to become the league's official spiced rum and exclusive spirits partner through 2022. The Captain's message to soccer fans is clear: there's more fun to be had. The new deal names Captain Morgan as an official sponsor of MLS All-Star – taking place in just a few weeks in Orlando – Campeones Cup (August 14) and MLS Cup (November 10).

"From New York to Seattle to Los Angeles, everything about Major League Soccer, its intensely passionate fanbase, the atmosphere at each match, and the exciting growth of the sport in the U.S. mirrors the energy that Captain Morgan stands for," said Christina Choi, DIAGEO Senior Vice President, Rum, Gin & Tequila. "Our goal is to reward that dedicated fanbase, and the crews that get together to support their clubs each and every week, with the fun only Captain can bring because we know there is more fun to be had. We'll kick off the fun later this month when we're on the ground at All-Star Week in Orlando, and we can't wait to see the fan fervor firsthand."

Just like any fan would want from new teammates, there's already an exciting chemistry between Captain Morgan and MLS. For years, both have stood for infectious fun, for the crews of legal drinking age that get together to take in a match or celebrate good times with a cocktail – supporters nationwide should know there's even more to come with Captain Morgan on their team. MLS is a league on the rise with incredible growth expected in the coming years, including future expansion teams in Nashville, Miami and Austin. Soccer has tripled in popularity in the last decade and is tied for second most popular to watch among all spectator sports.*

"For so many years, soccer has been billed as the sport of the future in the U.S.," said Ed Pilkington, CMO, Diageo North America. "With every new soccer-specific stadium that opens, every new attendance record set and every major milestone that Major League Soccer surpasses, I'm confident that it's not quite as much of a distant future as we once thought. At Captain Morgan, we are proud to partner with Major League Soccer and look forward to all that we'll accomplish together."

"We are pleased to welcome Captain Morgan to our roster of partners," said Carter Ladd, Major League Soccer SVP of Business Development. "Captain Morgan believes in the future of MLS and is committed to joining us in our ongoing efforts to elevate soccer's popularity to even higher levels in North America. We look forward to working with Captain Morgan to authentically engage fans in fun and innovative ways for many years to come."

Beginning this month, fans will also see several national TV commercials from Captain Morgan celebrating the new partnership, as well as digital content from @CaptainMorganUSA on Instagram and @CaptainMorganUS on Twitter. Additionally, out-of-home ads will be live in select cities around the country. Whether you're taking in a match at the stadium or watching it from the pub with friends, always enjoy Captain Morgan responsibly. Captain's orders!

About MLSHeadquartered in New York City, Major League Soccer features 27 clubs throughout the United States and Canada, including future expansion teams in Nashville, Miami and Austin. The League plans to have 30 clubs in the coming years. For more information about MLS, visit www.MLSsoccer.com. 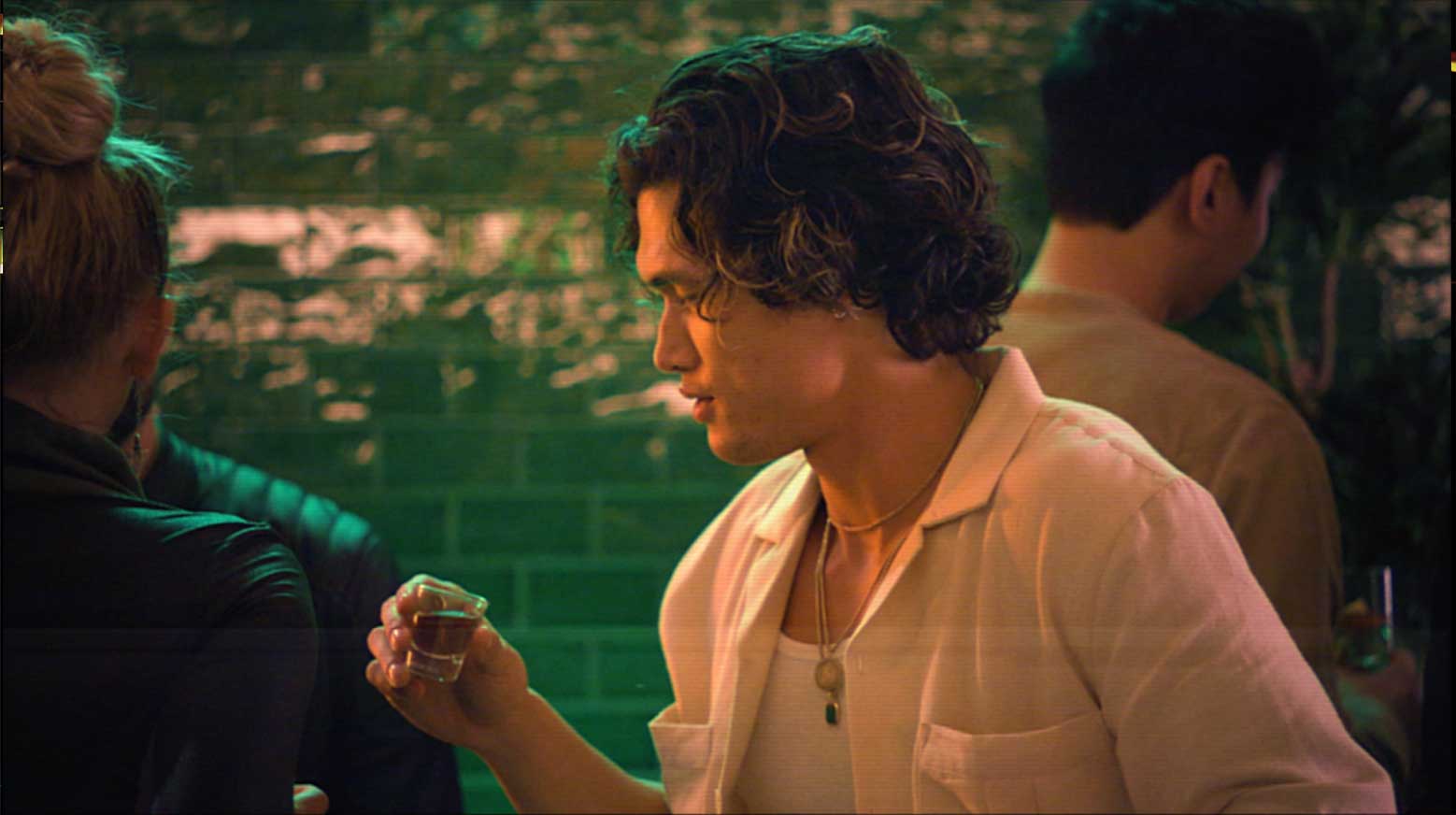