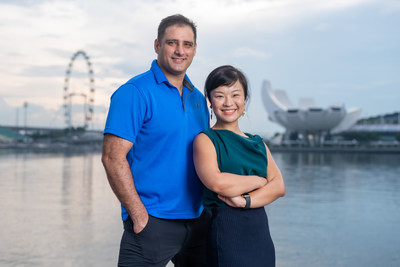 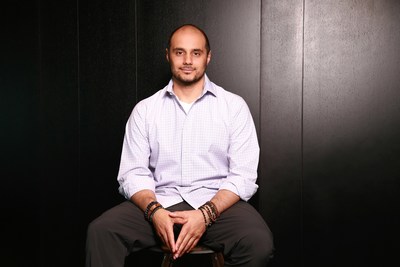 TurtleTree Labs, which has offices in San Francisco and Singapore, will use the funds to accelerate research and production of functional, bioactive proteins and complex sugars found in human milk. These high-value components have potential benefits in gut and brain health, which can be applied to both infant and senior nutrition.

"The vision of TurtleTree Labs is to create a truly sustainable and cruelty-free food system," adds Max Rye, Chief Strategist of TurtleTree Labs. "We are grateful to have the support of leading investors from every corner of the world."

The company announced that HRH Prince Khaled bin Alwaleed bin Talal Al Saud, a prominent global investor in the alternative protein sector through KBW Ventures, will join TurtleTree Labs as an Advisor. KBW Ventures first invested in TurtleTree Labs seed round announced in June 2020 and has committed additional capital to the latest round, the Pre-A raise.

In his role as Advisor, Prince Khaled will shape new market growth plans, lend his expertise in the alternative protein and food tech spheres, and liaise closely with the founding team on other areas of the business.

"TurtleTree Labs' groundbreaking technology, which allowed our company to win The Liveability Challenge and Entrepreneurship World Cup, has certainly attracted interest from a global and diverse panel of investors and customers," says Fengru Lin, CEO of TurtleTree Labs.

"TurtleTree Labs' technology is able to significantly reduce carbon footprint and address food resilience in the long term. This is a win-win for planet and for communities. We are happy that The Liveability Challenge is able to showcase sustainable ideas and innovations from around the world, and support winners like TurtleTree Labs and other innovators to secure funding and opportunities to further develop their solutions," said Mr Lim Hock Chuan, Chief Executive, Temasek Foundation Ecosperity.

"TurtleTree Labs represents the spirit and impact of the Entrepreneurship World Cup where they emerged from a pool of 175,000 registrants from 200 countries," adds Ana Maria Torres, Director for the Entrepreneurship World Cup. "This investment — and the continued support it will receive from a global network of ecosystem leaders — provides them with an opportunity to scale in a rapidly-changing industry while addressing an extensive global need."

For images and more information, https://bit.ly/TTLPreA.