FORT KNOX, Ky., June 19, 2012 /PRNewswire/ -- The U.S. Army has renewed its partnership with the League of United Latin American Citizens (LULAC) to continue providing students with the resources and leadership training needed to succeed in today's competitive marketplace.

As a sponsor at the 83rd Annual LULAC National Convention and Exposition, June 25-30 in Orlando, Fla., Army representatives will highlight the numerous educational and financial resources available to students. In addition, the Army will staff an interactive exhibit booth in the LULAC Expo and Career Fair, where convention attendees can learn more about Army benefits and opportunities.

The Army's partnership with LULAC also includes continued support of youth development programs such as the LULAC National Education Center's (LNESC) Washington Youth Leadership Seminar. Through its support of LNESC, the Army provides educational resources and leadership development training to youth at the organization's 14 locally-based centers across the country. This partnership focuses on creating awareness of pathways to careers in the critical fields of science, technology, engineering and mathematics (STEM).

"The U.S. Army makes both education and ethnic diversity top priorities, so we are honored to partner with LULAC to help make a college education a reality for many young Latinos," said Maj. Gen. Jefforey A. Smith, Commanding General of U.S. Army Cadet Command and Fort Knox. "Through a team effort, we are able to provide thousands of students and their parents with information about financial aid and educational resources available through the Army. The lack of financial means should not be a barrier to earning a college degree and embarking on a successful career."

According to the PEW Hispanic Center, college enrollment among Hispanics is at an all-time high. Yet, the rate of completion for bachelor degrees within this population still falls behind that of other major ethnic groups. The 2010 Condition of Education report issued by the National Center for Education Statistics (NCES) notes that Hispanics averaged a 13% rate of completion for bachelor degrees, ranking fourth behind Asian/Pacific Islanders (52%), Whites (38%) and African Americans (19%). This is particularly significant considering that, according to the Bureau of Labor Statistics, Hispanics are projected to account for three-quarters of the growth of the nation's work force by 2020.

The Army's commitment to improving student academic achievement and enhancing leadership skills is demonstrated through programs such as March2success.com and Army Junior ROTC. These programs help students stay in school, improve test scores and graduation rates which provides a platform for scholarships to students pursuing a college degree. 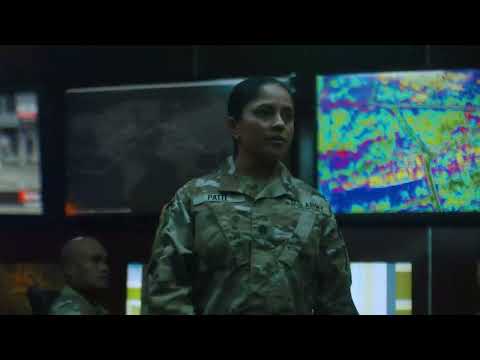 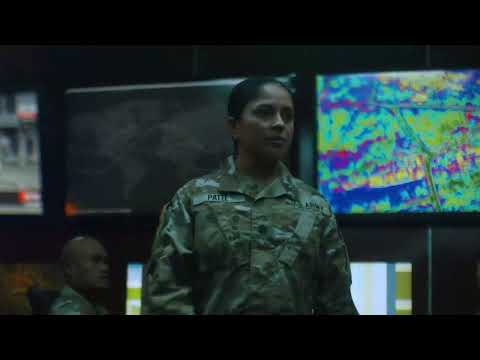