BURLINGTON, Vt., Sept. 25, 2018 /PRNewswire/ -- Our Flavor Gurus are having a bit of a conundrum, so they're enlisting Ben & Jerry's fans for help. From now until October 9th, fans are encouraged to visit BenJerry.com and cast their vote to bring back a Limited Batch flavor. The winning flavor will appear in freezers nationwide this December.

Fans can vote for one of the following six flavors:

How did Ben & Jerry's come up with this spectacular six list? Each of our Gurus chose his or her favorite previous Limited Batch flavor to throw into the running. "We're really excited to give our fans the chance to bring back a flavor, said Flavor Guru Haylee Nelson. "Sometimes, we just need a little help when we can't decide ourselves!"

For more information about Ben & Jerry's Limited Batches, visit http://www.benjerry.com/flavors/limited-batch-flavor-poll and be sure to stay tuned for the winner to be announced in December! 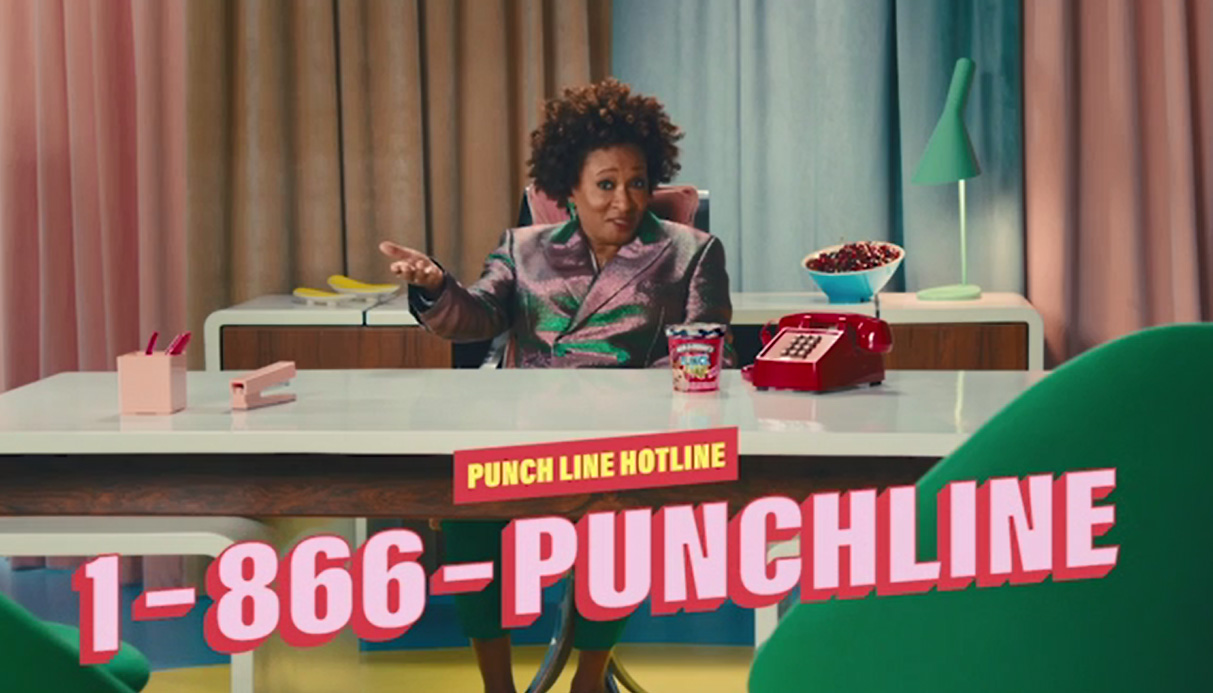