DONGGUAN, China, Oct. 25, 2021 /PRNewswire/ -- On October 23, the 2021 Huawei HMS App Innovation Contest successfully concluded at the HUAWEI DEVELOPER CONFERENCE 2021 (Together). In the China competition region, 20 apps stood out and swooped seven major awards. Along with other four competition regions, a total of US$1 million in prizes was shared between the winners. 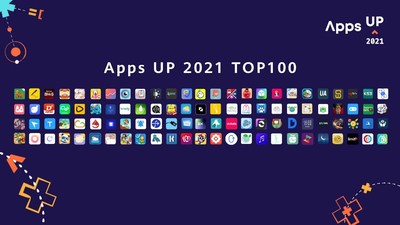 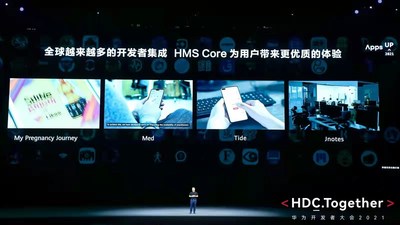 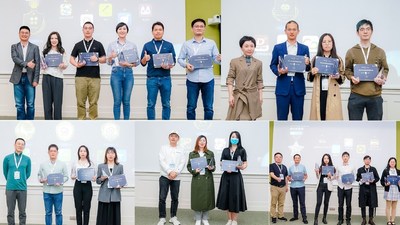 The contest attracted more than 4,000 teams from over 200 countries and regions. "By fully opening the HMS Core ecosystem and helping global developers innovate, Huawei aspires to build a new global smart ecosystem covering all devices and all scenarios. Through various developer competitions, we hope to transform innovative ideas into reality as we strive towards building a fully-connected, intelligent world," said Zhang Ping'an, the president of Huawei Consumer Cloud Service and the CEO of Huawei Cloud BU.

Among the seven awards that were given out in the China competition region in this year's contest, the Best App award went to Baby Panda World, Iflynote, Cartoon, Jnotes, and Tide. The title of Best Social Impact App went to Meditation Planet, Colorfulclouds, and Dnurse, while PVZ2, Jade Dynasty, and Eclipse won the Best Game award. Enjoying FM picked up the All-Scenario Coverage Award, and the Best HMS Core Innovation Award went to Itinerary Assistant and AR Words. Last but not least, AR Dinosaur World nabbed the Tech Women's Award, while Mira Music Junior, Text Grabber, Dongdong, Memopad, and Legends of the Condor Heroes scooped up the Honorable Mention.

Tide, the Best App winner in the China competition region, is integrated with HUAWEI HiCar to implement the Internet of Vehicles (IoV). It also utilizes HMS Core Health Kit to help users sleep better and live a healthier life.

By the end of September 2021, the number of developers in Huawei's ecosystem has reached 5.1 million, and the number of apps integrated with HMS Core has exceeded 173,000. With the official launch of HMS Core 6, advanced technologies spanning many fields are being further opened, and existing features and services are being upgraded to provide a consistent user experience for cross-platform and cross-device apps. We will continue hosting and supporting various developer competitions and the Shining Star Program to encourage the participation of global developers in the HMS ecosystem and help them achieve innovation towards building a smarter and more convenient all-scenario digital life experience.