The village, now a national 4A-class scenic area, is renowned for its beauty. Yet, believe it or not, just a decade ago, filthy water and dust-covered trees lay beneath a grey sky in what is now an idyllic oasis. 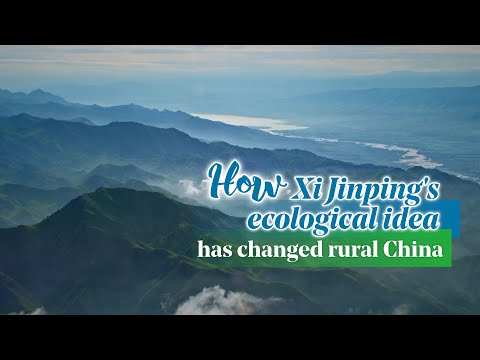 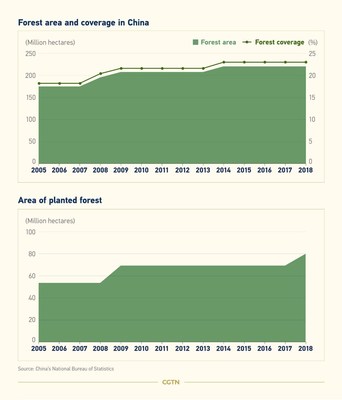 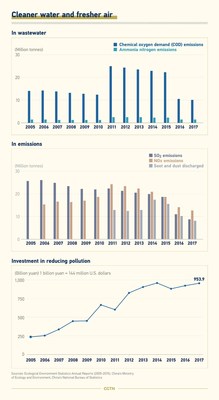 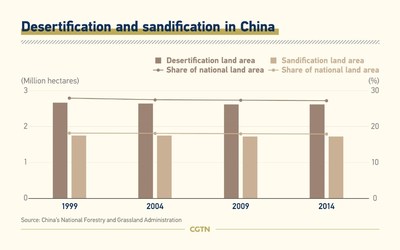 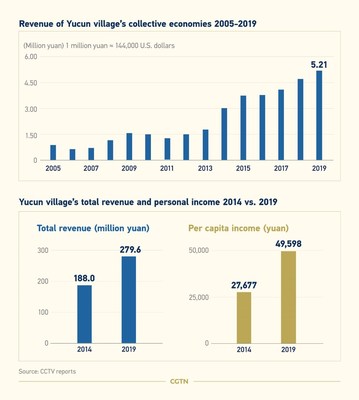 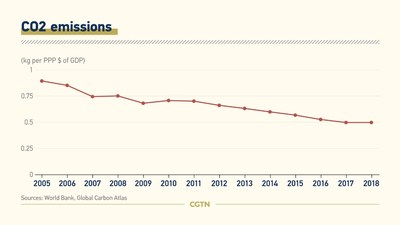 How did the small village accomplish such a stunning transformation?

In a bid to reduce poverty, Yucun pursued economic growth from mining in the 1990s. However, the source of the prosperity brought a severe pollution problem.

In 2003, the village ended its reliance on the "stone economy" and tried to restore the local ecosystem.In August 2005, the move won the praise of Xi Jinping, then Party secretary of the Zhejiang Provincial Committee of the Communist Party of China.

"Just now you said that you've made the decision to shut down some mines, which is a wise move. Lucid waters and lush mountains are invaluable assets," Xi told the local officials at a meeting.

In 2019, the village registered a gross economic income of about 280 million yuan (40 million U.S. dollars), becoming a model of the comprehensive construction of a well-off society in rural Zhejiang.

Green development is not an empty idea in China.

In order to solve waterway pollution, China introduced the "Master of the River" scheme in 2016. The Yangtze River, the Yellow River, and two other key waterways – the Heilongjiang River and the Nenjiang River – have witnessed significant improvements in their water quality over the past years.

Controlling sandy lands is another major task for China. In 2019, a study by NASA concluded that between 2000 and 2017, China had been responsible for over a quarter of the new green areas created worldwide, making it the world's biggest contributor.

In addition, China released an array of national measures to drive economic development towards a green transition.  These include the establishment of ecological compensation mechanisms, amendments to the Environmental Protection Law, the launch of environmental inspections and the levying of new environmental protection taxes. 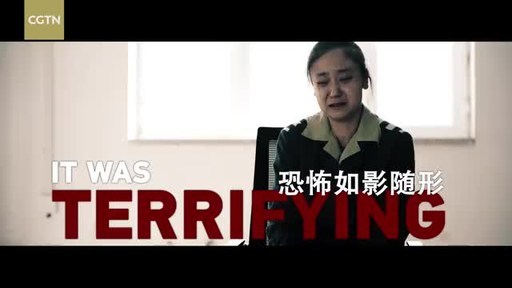